Anushka Sharma spotted sauntering with Vamika in the streets of England

Anushka Sharma spotted sauntering with Vamika in the streets of England

A picture of renowned Bollywood actress and producer Anushka Sharma walking in public with her daughter Vamika in London has surfaced on the internet and it is making rounds all over social media.

The photo was shared on Instagram by a fan page of Anushka Sharma and her daughter. 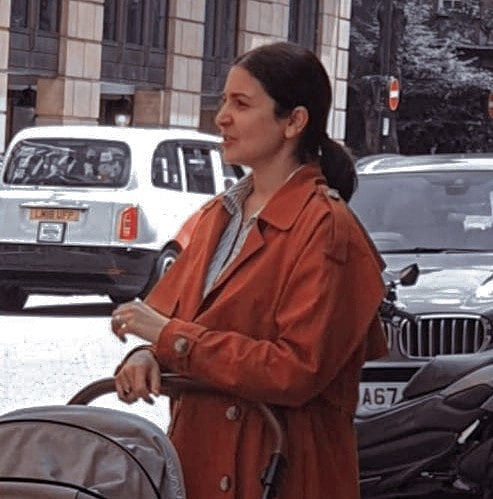 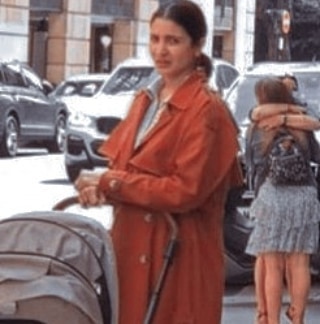 In the picture, Anushka can be seen walking around in England in a brown long coat as she pushes her daughter’s stroller around the streets of England.

This picture is becoming popular among the fans of the actress.

Earlier, Anushka Sharma uploaded yet another cute photo of the couple all the way from England. In the middle of their parenting chaos, she along with Virat Kohli was seen at a cute breakfast date. In the snap, Kohli shows off his coffee cup while Anushka is seen biting into a toast.

Virat Kohli is donned in a black attire while Anushka wore a blush pink top.

Have a look at the photo here:

It may be recalled that on January 11 this year, Virat Kohli and Anushka Sharma welcomed a daughter whom they named Vamika.

Over 3.2 million voters are set to elect the 53-member assembly of...

More than 700 candidates from 32 political and religious parties are opposing...