Katrina Kaif began her Bollywood journey back in 2003 and never looked back. Born as Katrina Turquotte, she changed her last name to Kaif and made her debut in the Bollywood industry.

However, fans and friends from the industry have taken to social media to wish the actress sweet posts.

#KatrinaKaif trends on Twitter as Katrina Kaif is showered with wishes by her fans.

Many happy returns of the day #KatrinaKaif🌟 Sending you lots of love & positivity 🤗❤️ pic.twitter.com/UO6BVD6QHD 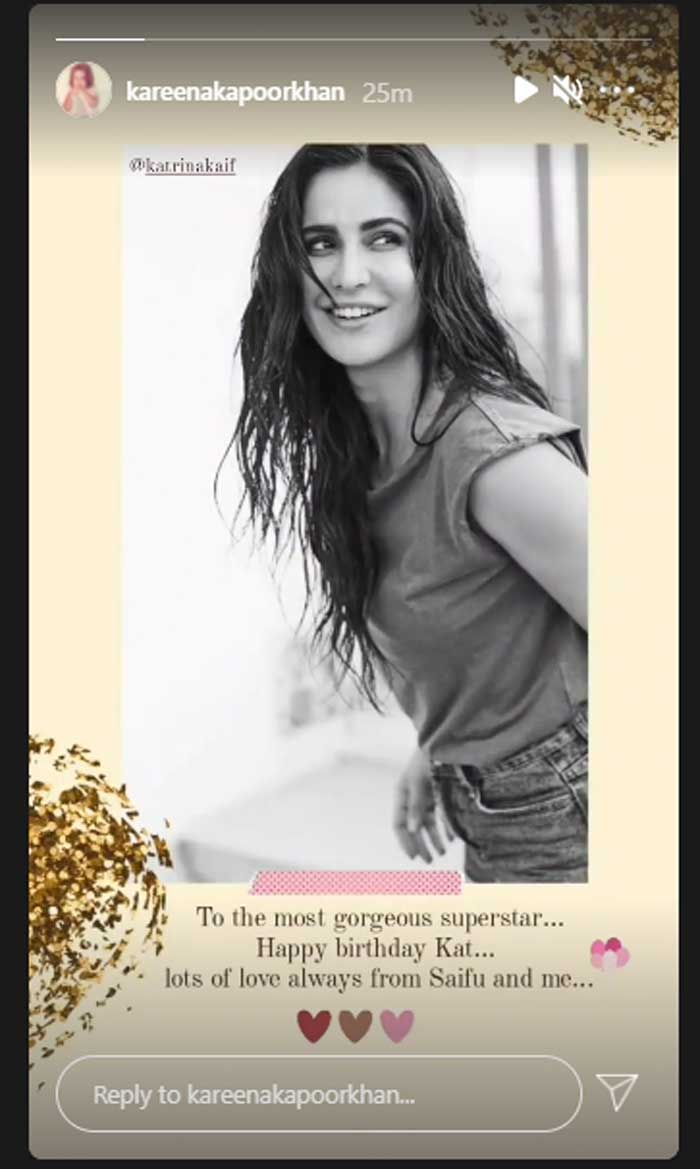 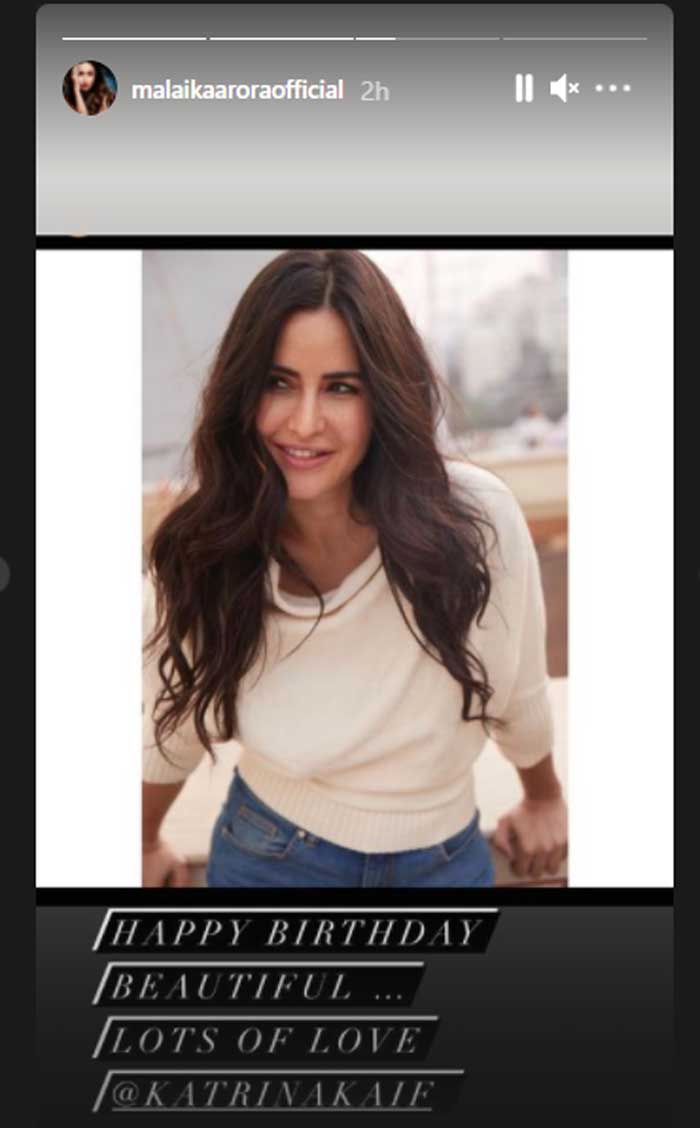 The actress had debuted in Bollywood with Boom (2003). She is probably one of the few outsiders who has made a pretty advantageous place for herself in the industry. She said she is not someone who enjoys staying her initial days, she had said, “No. Because if I do, then there is so much to think about. But yes, it does happen if I see something that I did when I first started out or when an ad or video clip from my initial work comes online. I laugh about it. When these things come up, I think about the head space that I was in and it all feels funny now. But over all, I have had a really really great time.”

On the work front, Katrina is now awaiting the release of her Rohit Shetty film Sooryavanshi, with Akshay Kumar.

She has reportedly also started preparing for Tiger 3 with Salman Khan and has also started readings for Sriram Raghavan’s next with Vijay Sethupathi.