However, in today’s story, we see Sarah Khan wearing a red suit and enjoying a new photoshoot after seven months of her pregnancy with her husband Falak Shabir. 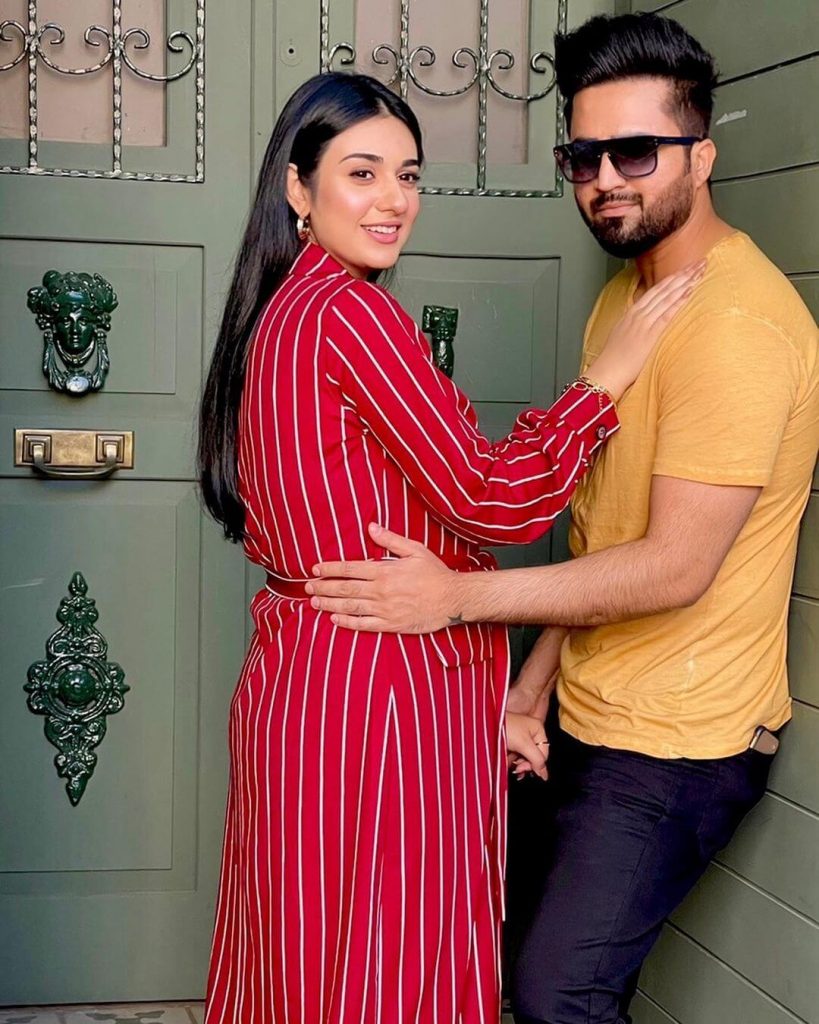 Sarah began her married life in the year 2020 when she married Pakistani singer Falak Shabir, who was chosen by her father. She is about to become a mother, by Allah’s grace, only after a few months of marriage. She’s currently spending the remaining days with her husband, and is loving it. 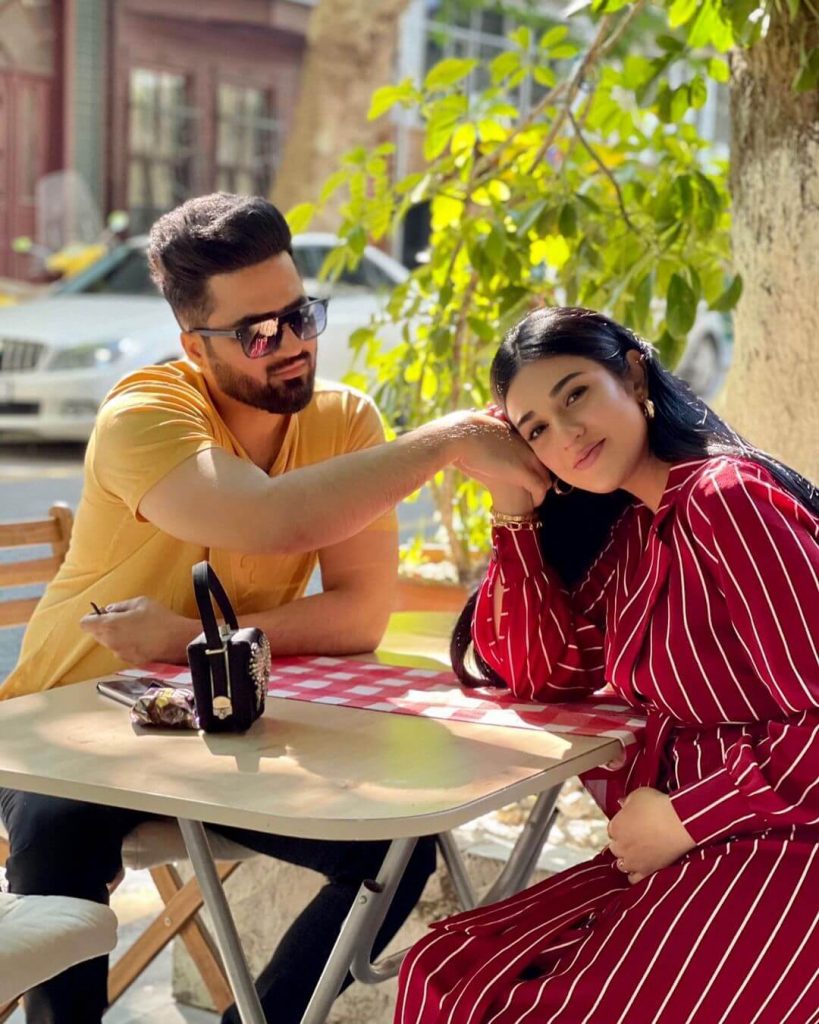 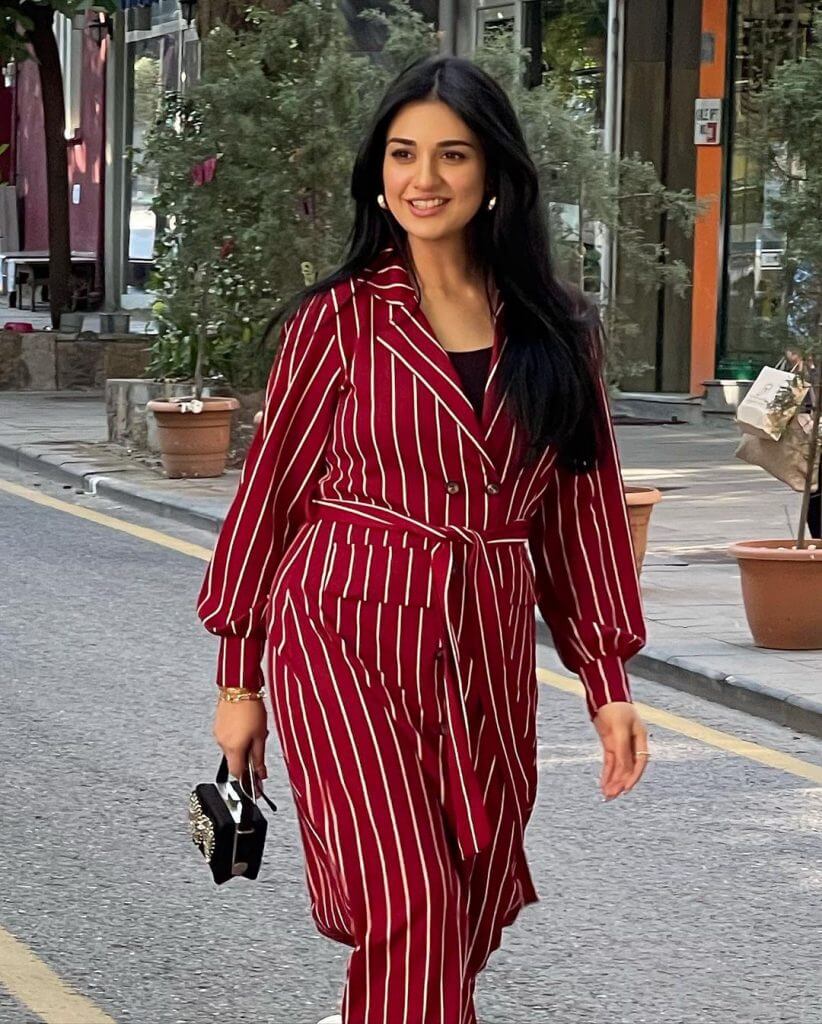 Khan, a 29-year-old Pakistani actress, and model prefer to act in only a few dramas. In interviews, she has stated that she will sign the play script, which will send a positive message to society. Because of this, she only appears in three to four dramas per year. 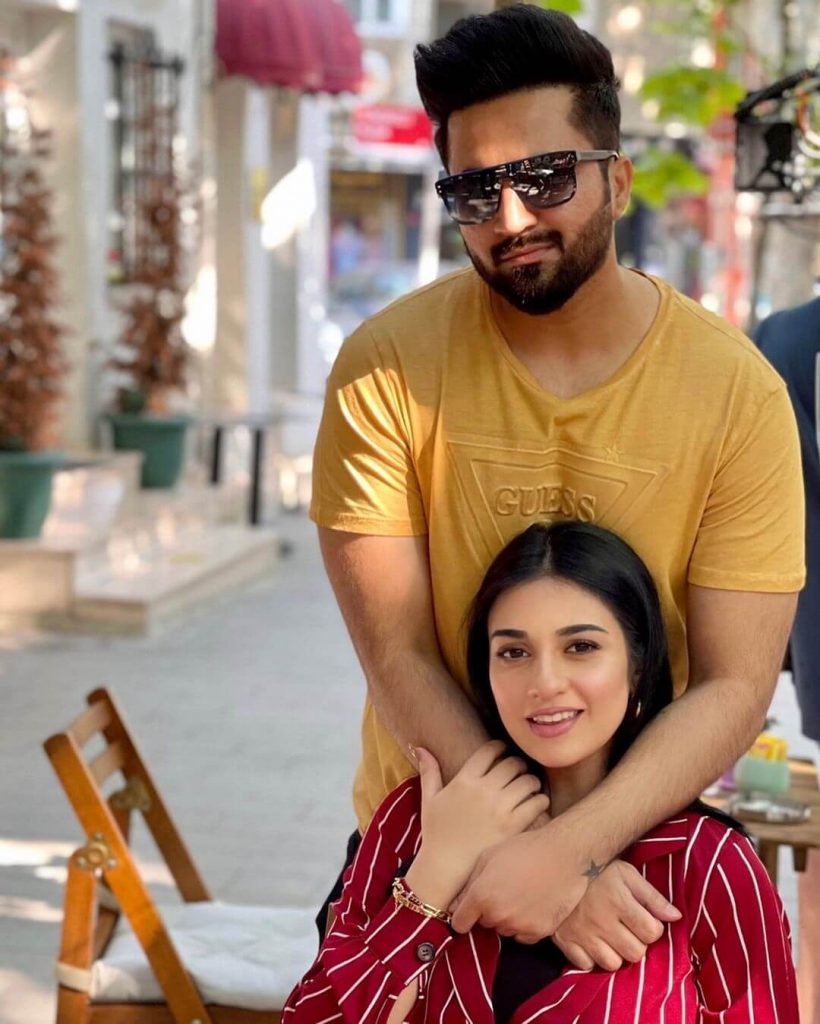 Mommy-to-be Sarah Khan has revealed that she slapped the director during a shoot...