Abrar-ul-Haq, a renowned singer turned politician, has chastised modern-day moms for handing over devices to their children at an early age rather than focusing on their nutrition and Islamic teachings. While addressing the crowd at PTI three years performance convention, he performed the poem “Baby Shark,” which made everyone laugh. His video went viral on social media, and people appreciated his satirical style.

He also gave his opinion on Pakistani women being careless mothers. He recalled his childhood and said that mothers would recite the Kalima to put their children to sleep. While modern women use technology devices to put keep their children busy. The celebrities have mixed reviews on Abrar-ul-Haq’s recent statement.

Nadia Hussain took tweeter and questioned that how Abrar-ul-Haq went from listening to his mother recite the Kalma to his famous songs “Nach Punjaban” and “Billo de Ghar” after he shamed current mothers for not raising their children properly. 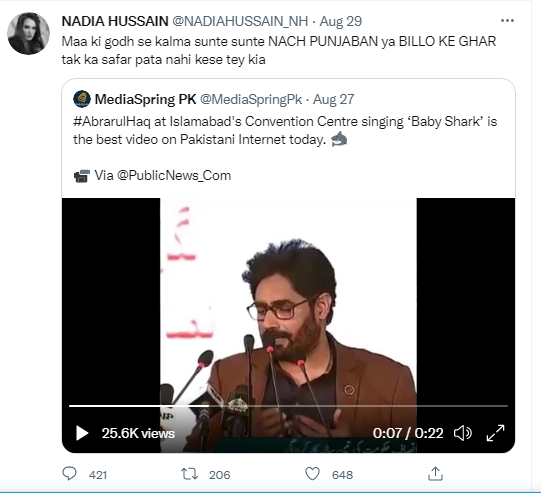 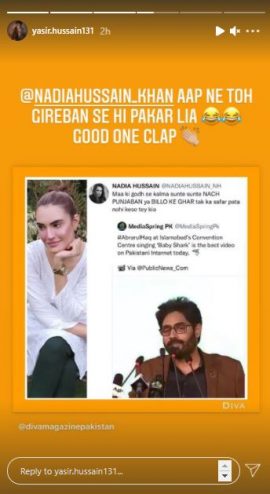 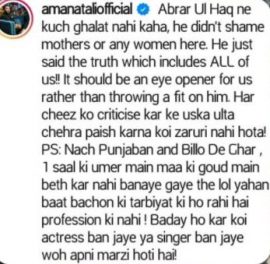 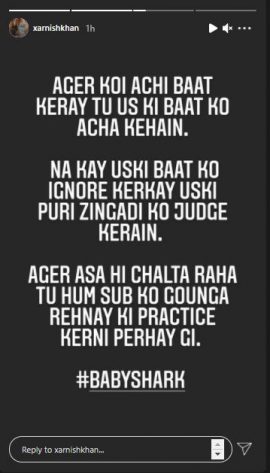