Akshay Kumar, a Bollywood actor, has spoken out about the impact of OTT and how it has helped several actors. 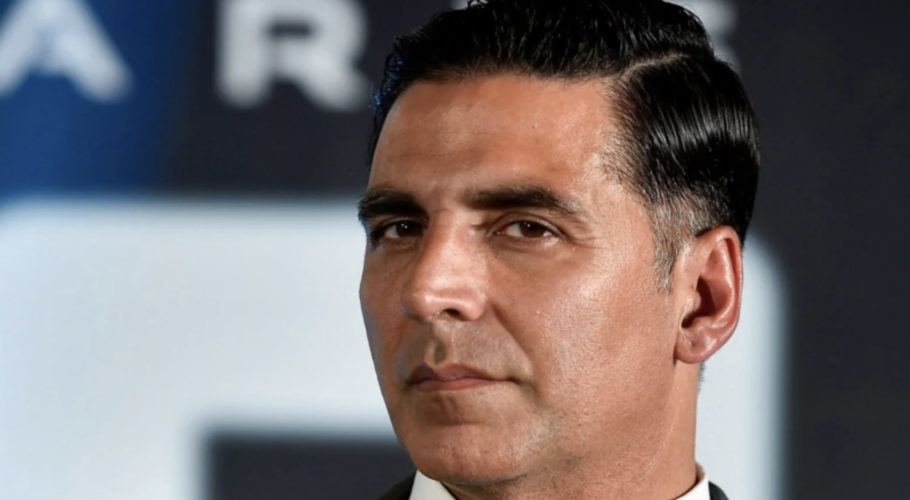 The actor also agreed that the industry has become more democratic and that today, if a huge star is unavailable, a producer can always choose another actor.

Akshay Kumar, while talking about digital platforms, who is currently promoting his movie ‘BellBottom’, said that the OTT has been a game-changer for many artists, whom he calls ‘character actors’.

“The push on OTT has been fast since the pandemic. What would have taken three years has happened in 1.5 years and the push is going to be more,” he maintained. “Actors have gotten visibility and they are so busy. If today, you want to cast a character actor, even if he is a little famous, he doesn’t have dates. There are many such people. You can get the biggest star’s date but not of character actors,” Akshay said.

“Now it’s like if one actor doesn’t have dates, you can always go to the next best. There are many such actors,” Akshay said, adding that stardom is irrelevant if one is not going after quality scripts.

Speaking on doing multiple films, Akshay said, “I am not an actor...