Aymen Saleem became a social media sensation with her debut drama “Chupke Chupke”. The fans were hoping to see Aymen in another project with her co-star Arsalan Naseer, however, Aymen Saleem declared that she would no longer be part of television.

Even though Aymen is no longer on television, we saw her in an Ad campaign and she became the brand ambassador for Overseas Warriors of the Karachi Premier League.

She traveled to Azad Kashmir to cheer her teammates and after the end of the Kashmir Premier League, she spent few days exploring the beauty of Azad Kashmir. 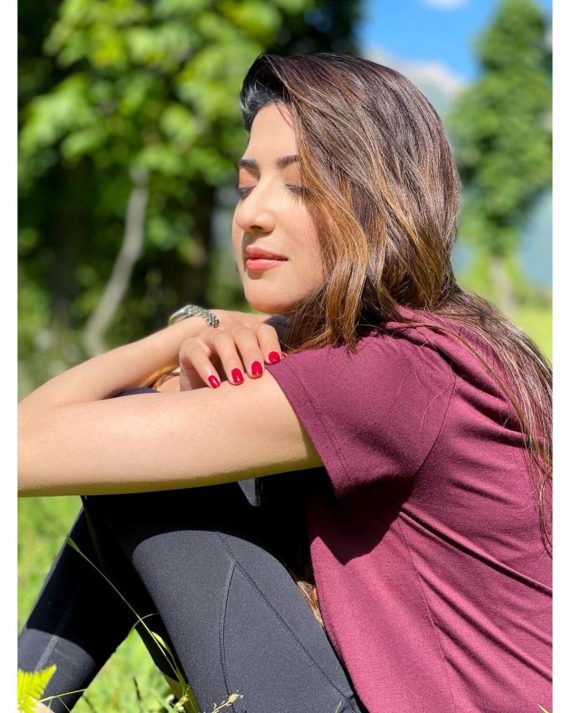 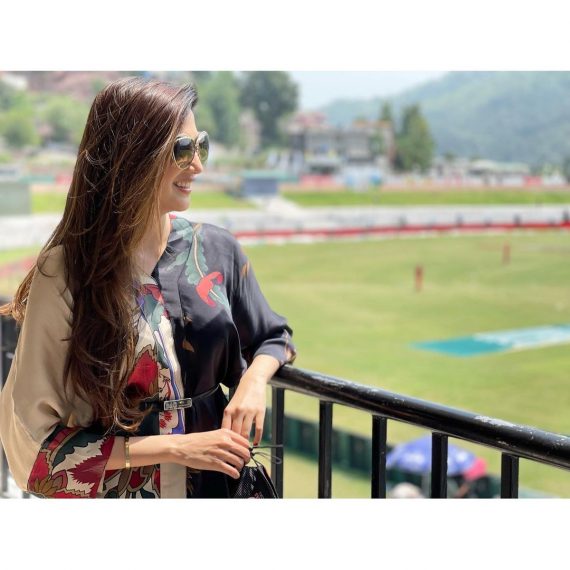 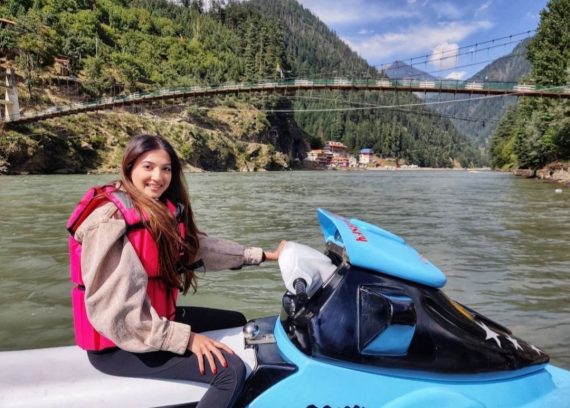 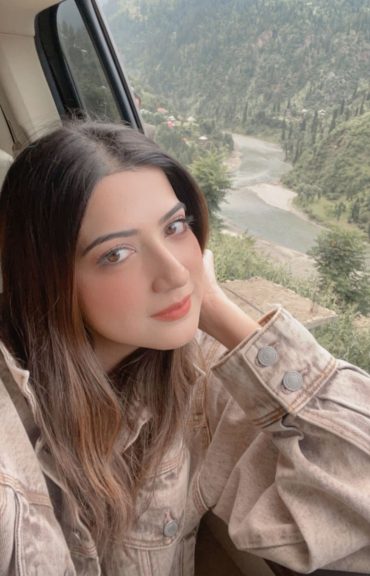 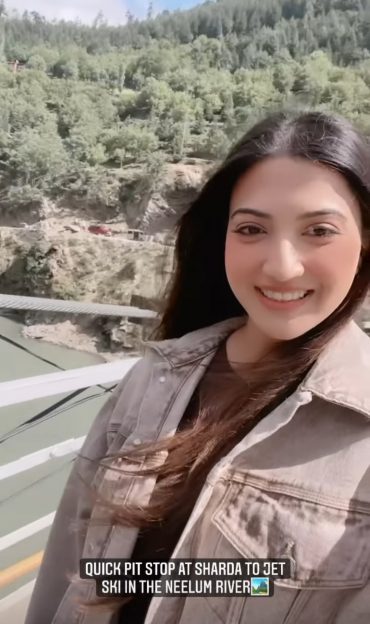 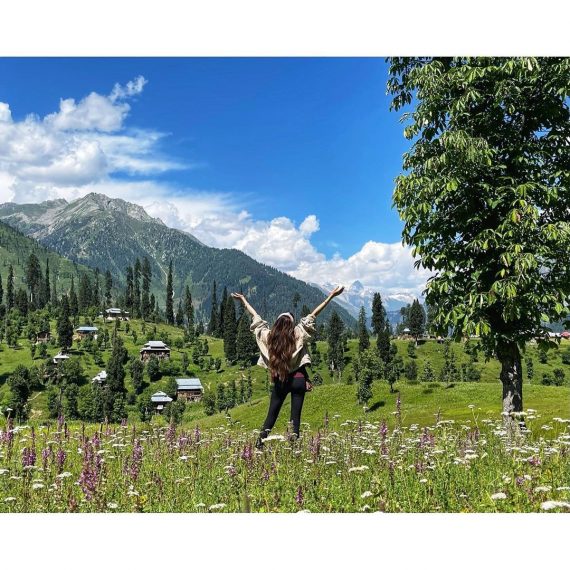 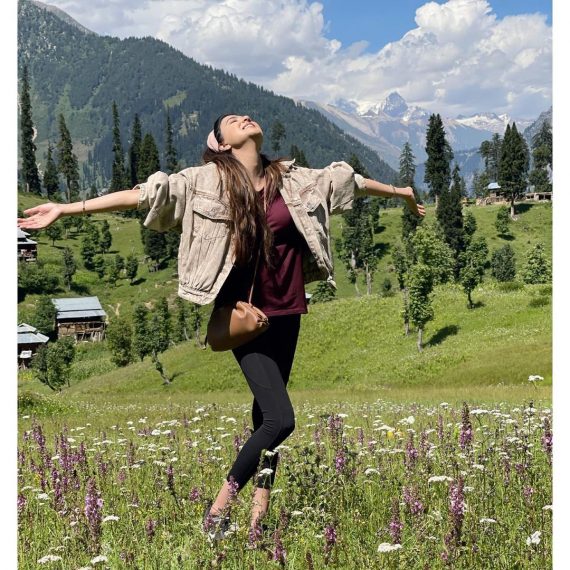