The lead singer and former member of the Strings Band, Bilal is facing backlash for a video he just posted of himself playing carrom. 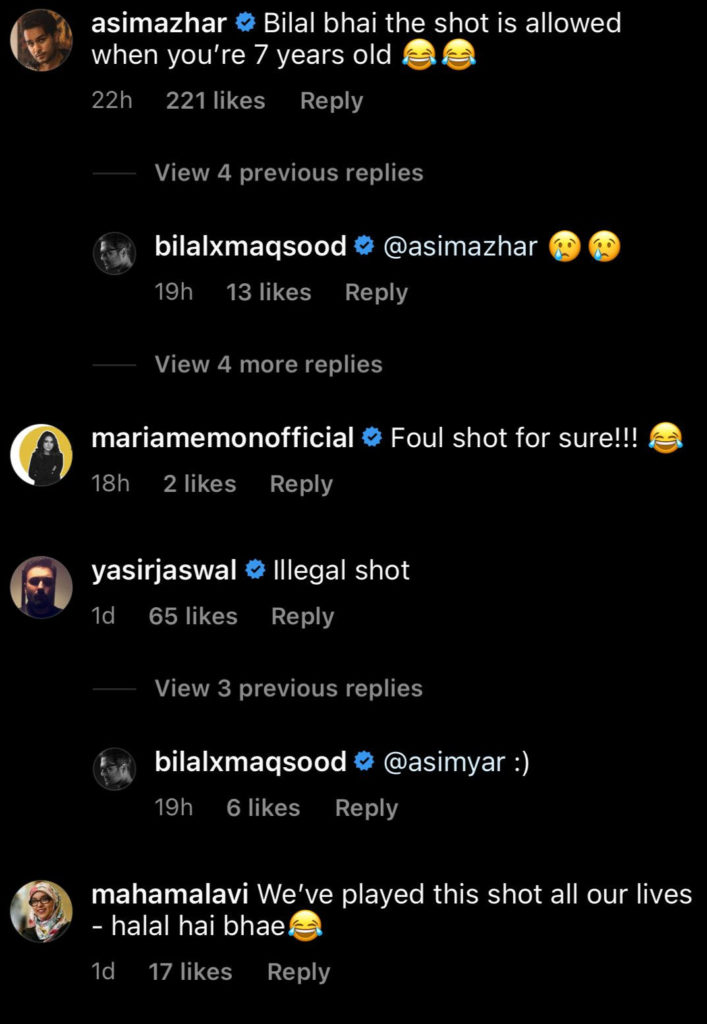 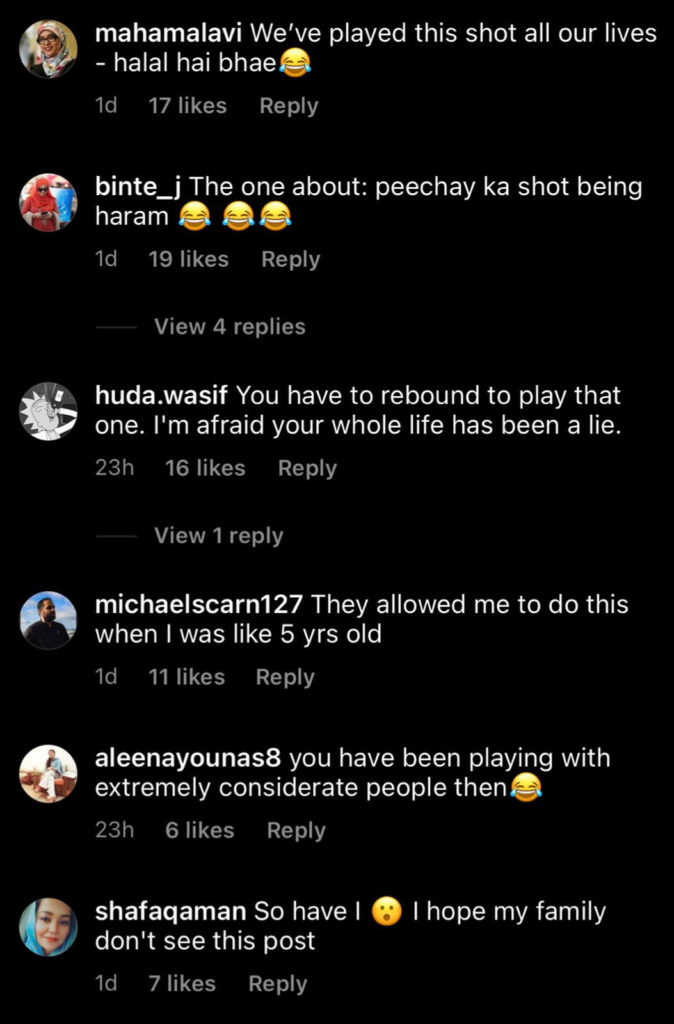 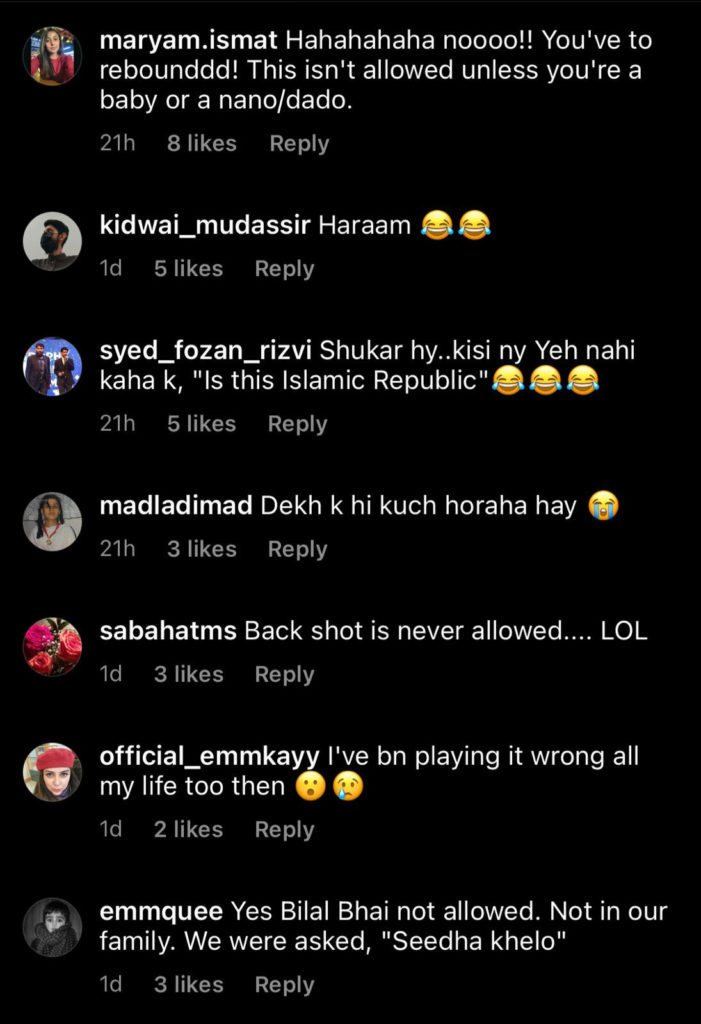 The former singer posted a video of playing carrom with friends. Soon after his video was posted, the public started bashing him for playing an ‘illegal’ move.

However, after a lot of reactions, Maqsood shared the video once more and also added screengrabs. 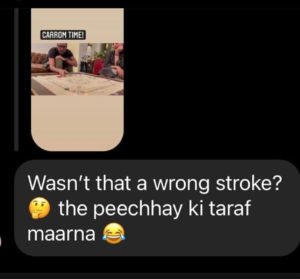 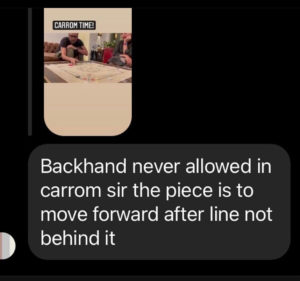 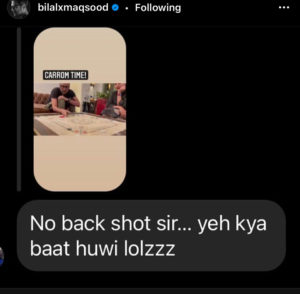 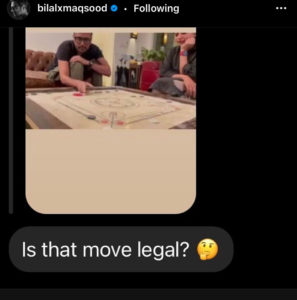 His new post also included a rib-tickling caption that read, “Posted this story of me playing carrom and the replies I got were too funny Is this shot really not allowed. I’ve played this all my life”.

DUBAI: The growing demand in Islamic and environmental, social, and governance (ESG)-compliant...