BOL Beats has launched a new rap, “Insaano Mei” has been released, for its season 1 and the rap is out now.

The viral rap is getting a lot of likes on Youtube and there are also interesting comments from the audience. Eva B’s fans and followers are pouring love for his song.

Netizens are in love with the voice of the singer. It is a platform that will release quality music by highlighting and promoting new musical talents across the world.

BOL Beats has given young musicians a chance to engrave their names in the ‘world’s greatest musical talents.

Check out the “Insaano Mein” rap song on Youtube: 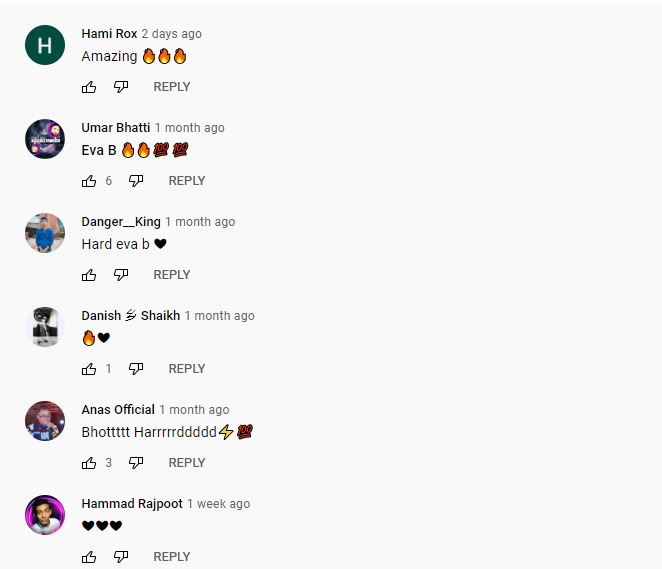 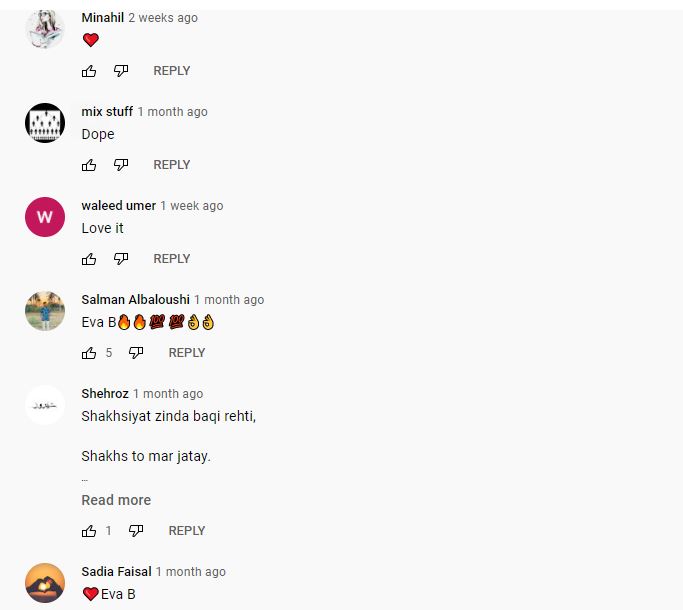 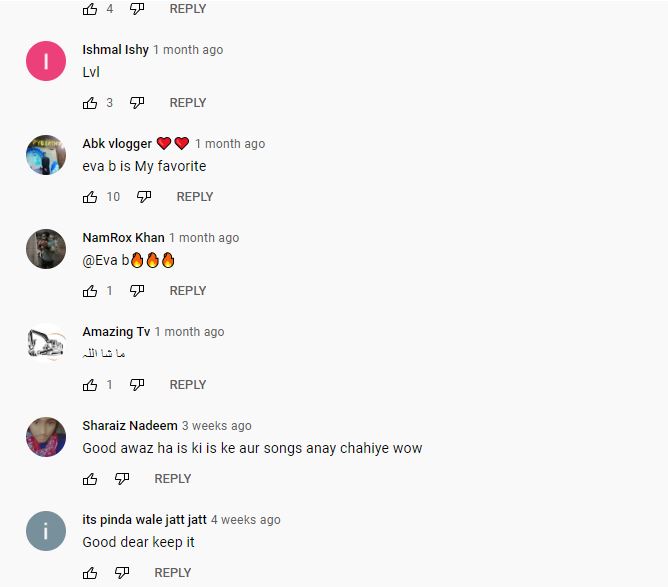 The wait is over as the BOL Beats new track “Nazar e...