Mahira Khan is starring in the telefilm of Lieutenant General Nigar Johar, the first woman to be promoted to the rank of three-star general in the Pakistan Army.

The film, titled Aik Hai Nigar, would focus on Lieutenant General Johar’s life and career. The telefilm has some other stars too, such as, Bilal Ashraf, Khushal Khan, Sohail Sameer, Sara, and Iman Shahid are also featuring in this film.

The telefilm is written by Umera Ahmed and directed by Adnan Sarwar. Khan and Nina Kashif are producing the film under the banner of their production house Soul Fry Films.

Many celebs have expressed their excitement for Aik Hai Nigar, and several have commented on Khan’s Instagram post. 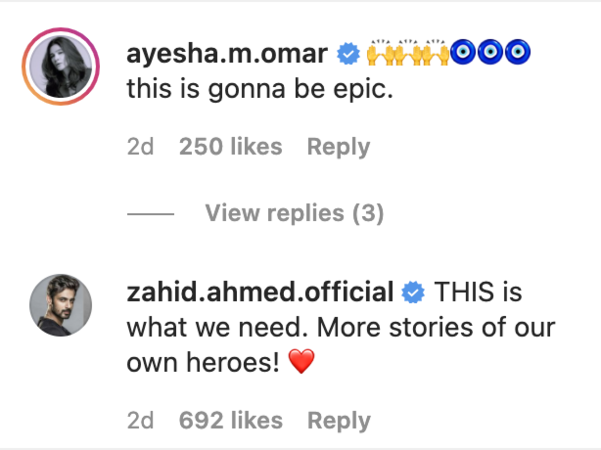 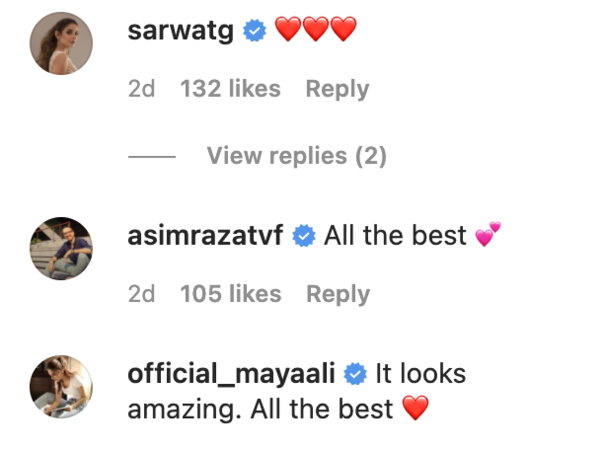 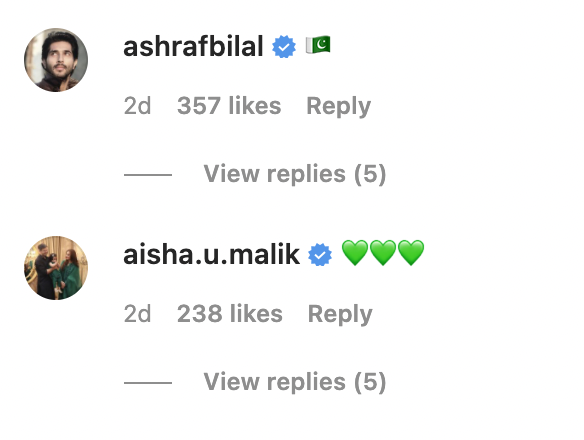 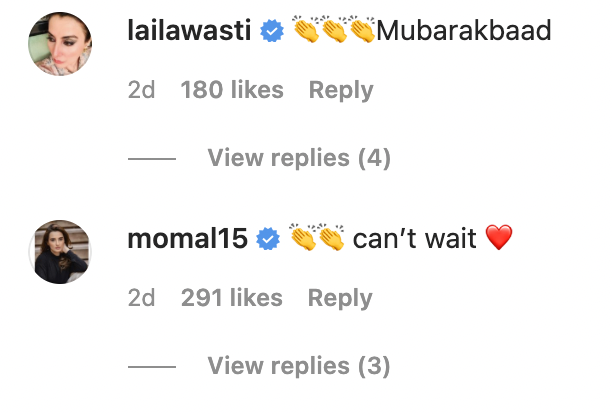 The teaser shows Khan in the khaki uniform worn by women in the armed forces medical corps.