Gear up for the fourth phase of Marvel Cinematic Universe

Gear up for the fourth phase of Marvel Cinematic Universe

Marvel ended the Phase-III of Marvel Cinematic Universe (MCU) with the release of Spider-Man: Far From Home, and now everyone is desperately waiting for the next phase. We know that Phase-IV will feature a multiverse action sequence and the addition of time travel, thanks to the teaser trailer of Spider-Man: No Way Home. While Avengers: Endgame will remain a colossal epic in the franchise, the next phase is expected to break and create plentiful box-office records.

The year 2020 proved to be a strange year for Marvel as many releases were pushed back due to COVID-19. And with all of this up-to-the-minute, the president of the house of ideas, Kevin Fiege, had nowhere to flaunt his wares either. But it is no surprise that the cinematic genius is continuing to develop ideas that make the previous phases look average in comparison.

So, without further ado, here is the list of the upcoming Marvel flicks in the next six months that we’re all excited about. 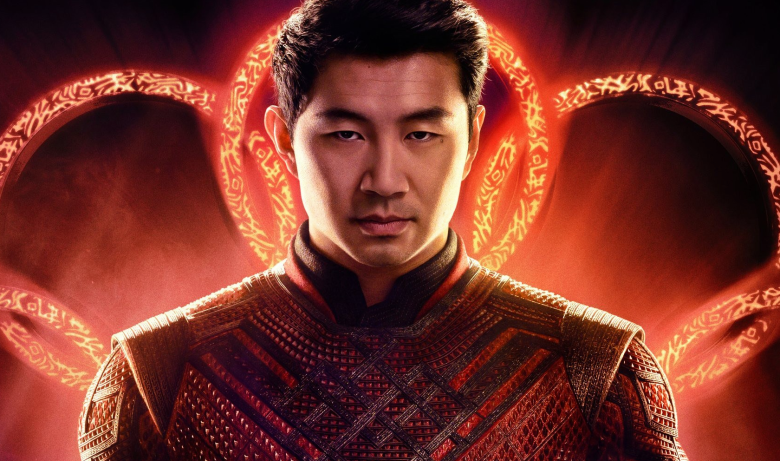 Promising to provide a unique action sequence, combining both superhero and martial arts aesthetics, Shang-Chi and the Legend of the Ten Rings is Marvel’s top priority in MCU’s Phase-IV. The title, however, consists of dual meanings of the story. While it is inevitable that the mandarin will feature as a terrorist group, thanks to the Iron-Man franchise, the movie can also reflect upon the legend of the criminal organization and the powerful artifacts known as the Ten Rings. Having said that, the movie is undoubtedly going to end the story that began with the very first Iron Man movie on September 03, 2021. 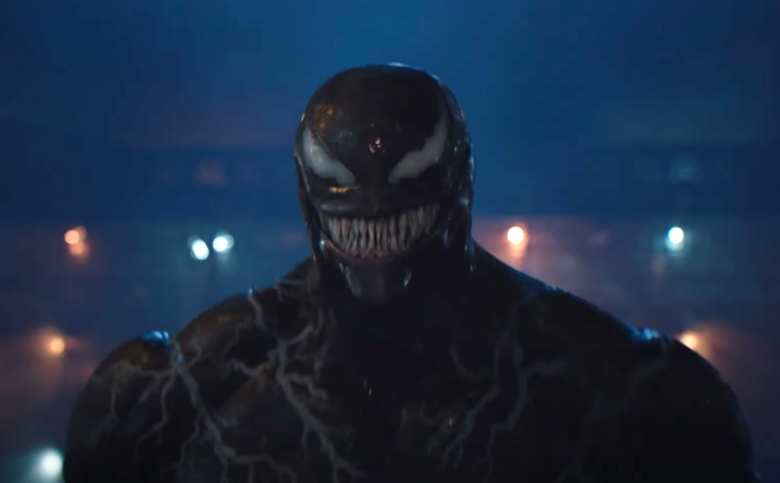 Although many doubted the first film of the franchise, Tom-Hardy led Venom proved to be an exceptional flick. With the second edition, Venom: Let There be Carnage, expecting to feature the introduction of the popular villain Cletus Kassady (Carnage), the film carries higher expectations than its predecessor. The story will feature Kassady’s symbiote protecting the serial killer and assisting him in escaping the prison, leading up to the clash of Venom and Carnage. On October 15, 2021, expect the fear, the anger, and the carnage to take you to a gory, violent, and horrifying adventure. 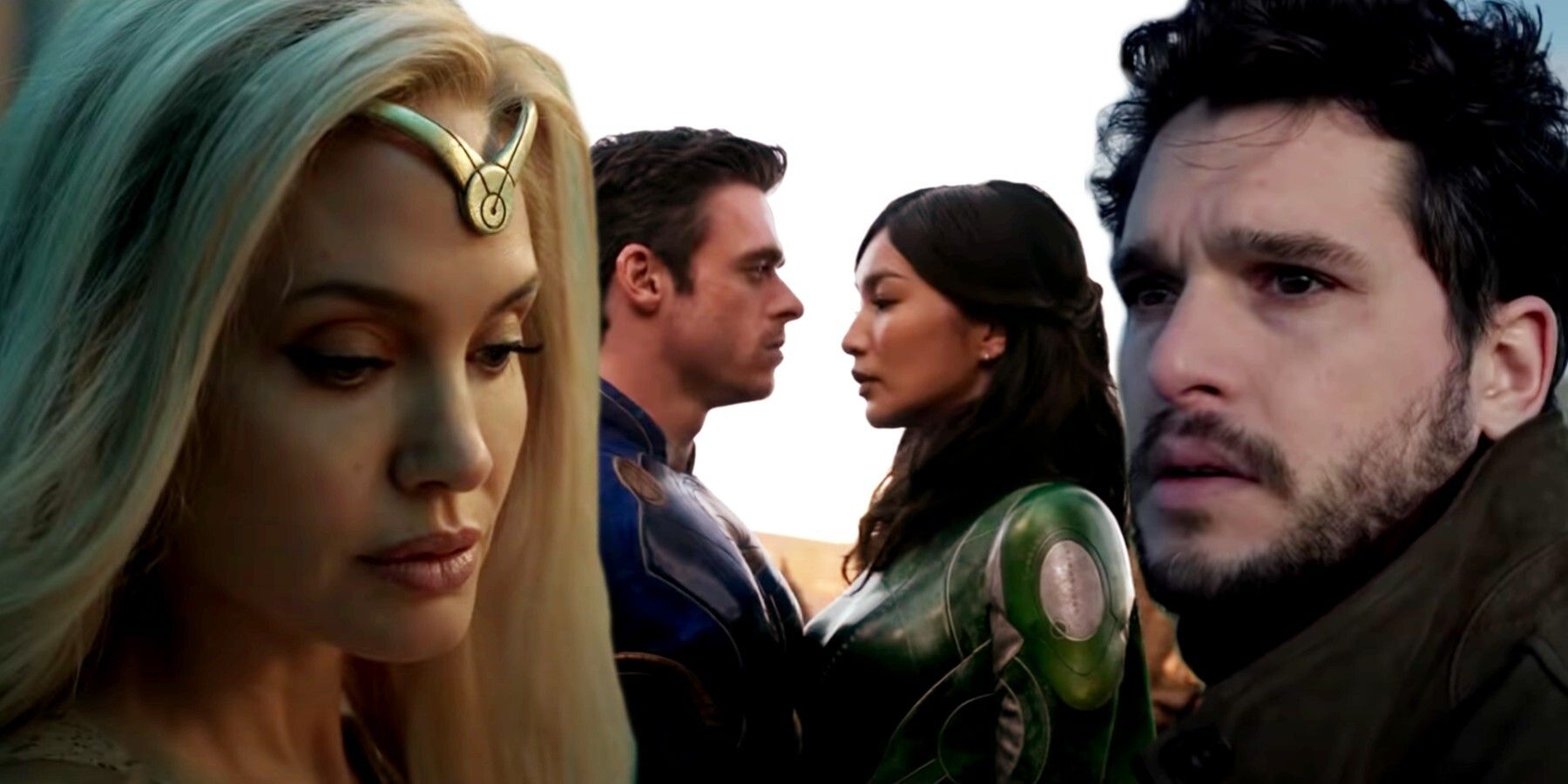 Featuring one of the most impressive stories in the upcoming Marvel flicks, Eternals is the third installment of Marvel Studios this year. The movie follows an immortal alien race created by the Celestials – the oldest living beings in the universe – who are sent to Earth to save the human race from their counterparts, the Deviants. Moreover, it will cover the 7000 years of time relating to the titular alien race and is expected to act as a runway for the cosmic MCU Phase-IV. Don’t be surprised to witness the entire multiverse shaking by their sheer force on November 5th, 2021. 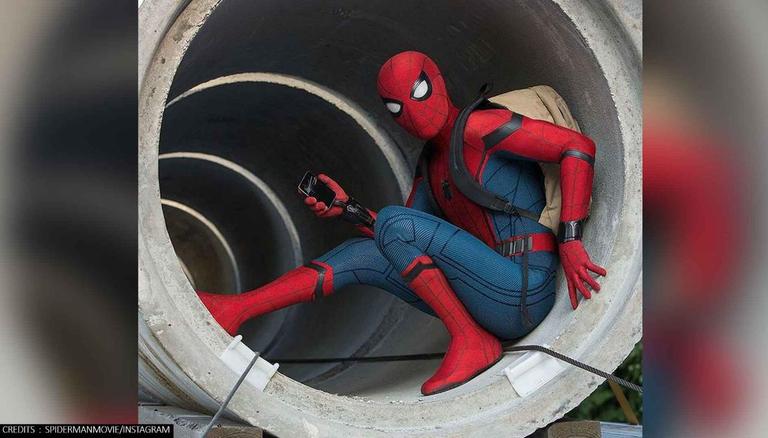 Heading down an inter-dimensional path, Spider-Man: No Way Home can only be best described as a spectacularly wild ride. The highly-anticipated action movie will feature the return of many iconic villains from the previously released Spider-Man flicks. However, the main focus of the story revolves around Doctor Strange fiddling with the multiverse as he tries to erase the superhero identity of Peter Parker as Spider-Man. With all the tantalizing questions still unanswered, the third and final installment of the creepy crawler of the MCU is expected to release on December 17th, 2021. 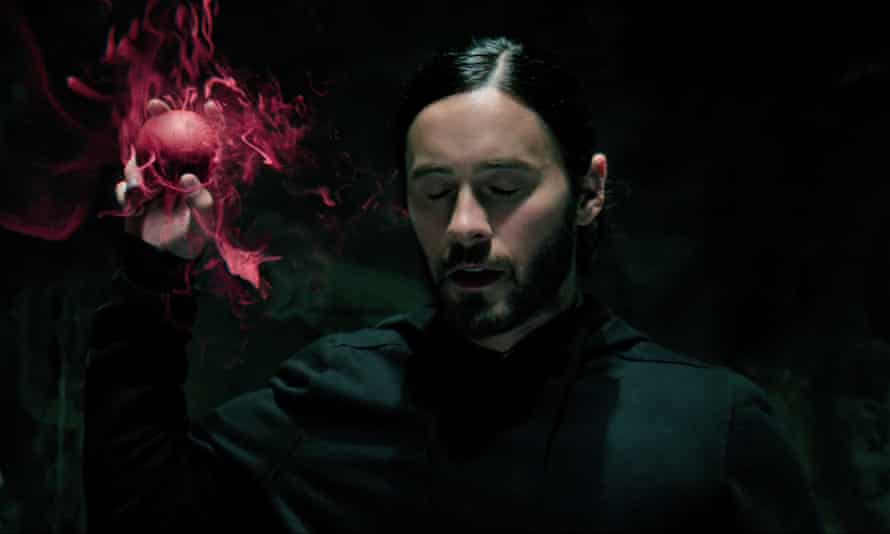 Jared Leto, famous for his role in Zack Snyder’s Joker, is returning to feature in the world of comic books with Marvel’s Morbius. The movie revolves around the story of Michael Morbius, a scientist trying to fight a rare blood disease but instead infuses himself with DNA which gives him vampire-like traits, including a lust for human blood. Directed by Daniel Espinosa, Morbius is expected to release on January 28th, 2022, providing us with a dark take on a superhero genre.

Doctor Strange in the Multiverse of Madness (2022) 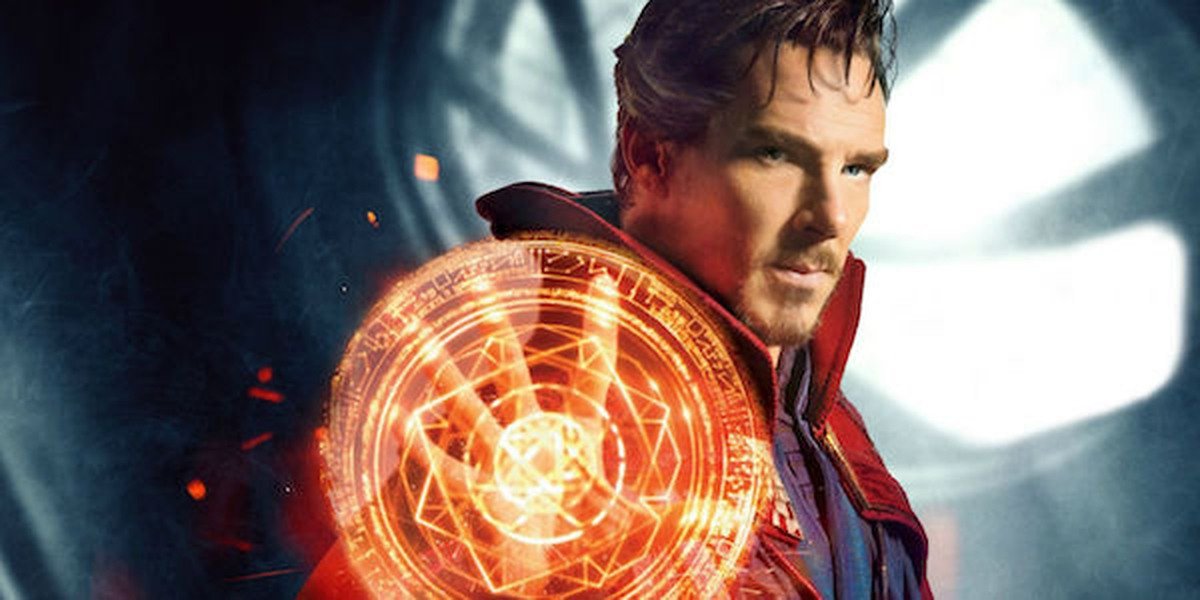 While Benedict Cumberbatch’s portrayal of Doctor Strange in Avengers: Endgame earned him the next installment in Doctor Strange’s franchise, the movie is expected to have more than just his mystical magic. With the bulk of the story still under wraps, Wanda Maximoff (Scarlet Witch) will play a vital role in the upcoming flick as the story will be highly influenced by the events of Loki, Wandavision and Spider-Man: No Way Home. The time-stone keeper’s newest addition is expected to release on March 25, 2022.