Pakistani former drama and film actor Hamza Ali Abbasi is known as Pakistan’s “Heartthrob” in the entertainment industry. He got married to Naimal Khawar, and now the couple has an adorable son Mustafa Abbasi.

Hamza is known for his performances in the drama series Pyarey Afzal as Afzal and Mann Mayal as Salahuddin. He has also acted in two feature films, Main Hoon Shahid Afridi and Waar, for which he won the 1st film awards for best star debut male and best supporting actor. Hamza was last seen in the drama serial Alif.

Recently he appeared in “The Epic Show” hosted by Faizi Niazi and broadcast on a youtube channel named “Think Epic”.

As soon as the show was streamed on YouTube his statement about music and acting in Islam went viral on social media and he received fierce criticism from the public. Netizens asked him to provide proper reference about music being Halal in Islam, many users called him modern Maulana and made fun of him. Let’s have a look at some comments below. 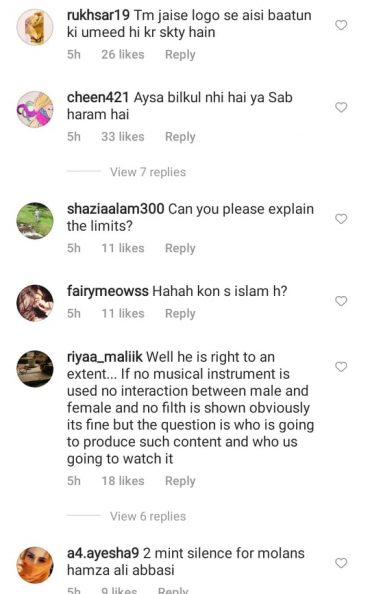 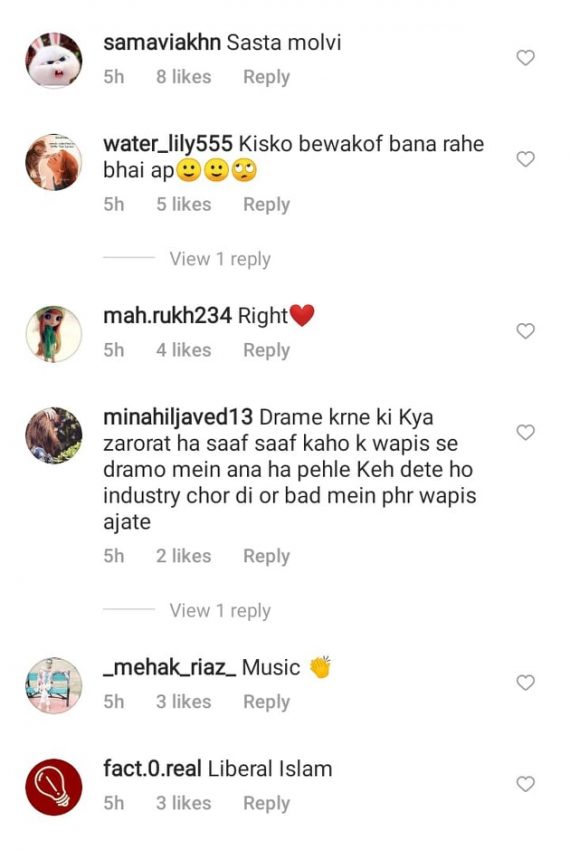 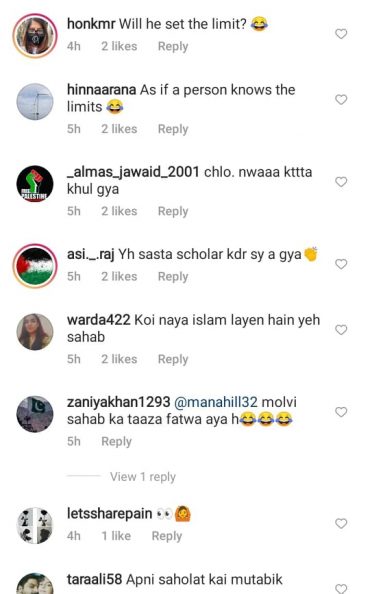 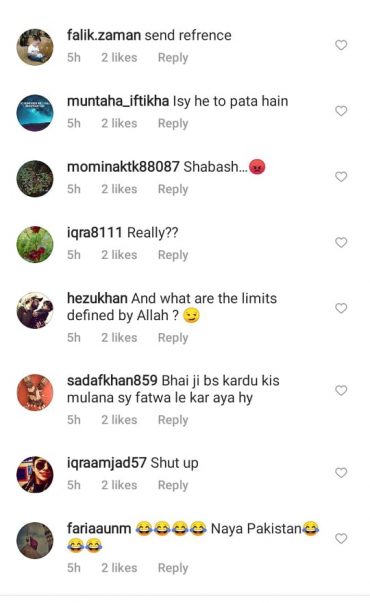 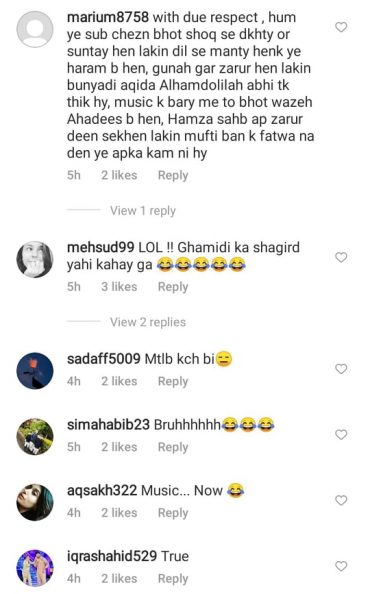 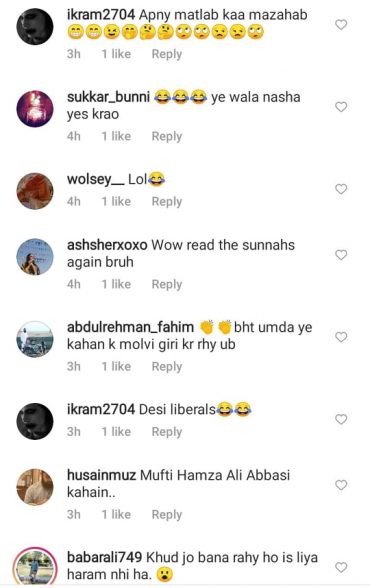 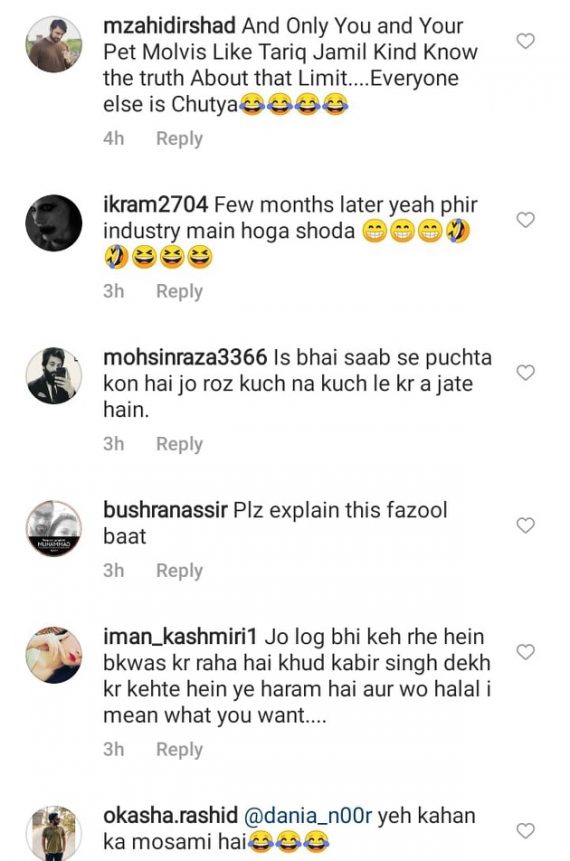 Naimal Khawar Abbasi is known for her flawless skin and beautiful family....

Bold and bright colours will always be a mainstay in traditional eastern...

After Sindhi and Balochi songs, Ali Zafar has released the first teaser...