The couple shared beautiful pictures of their daughter on their Instagram accounts. Let’s check out the recent below. 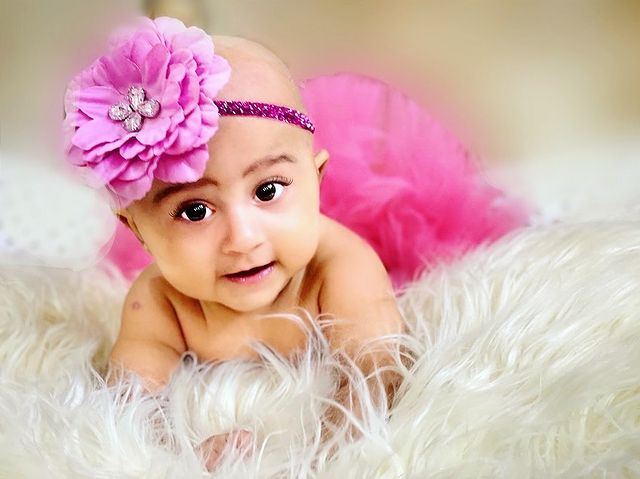 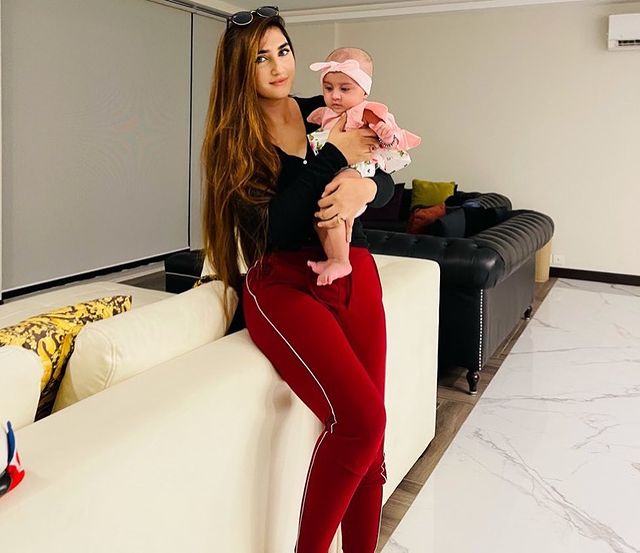 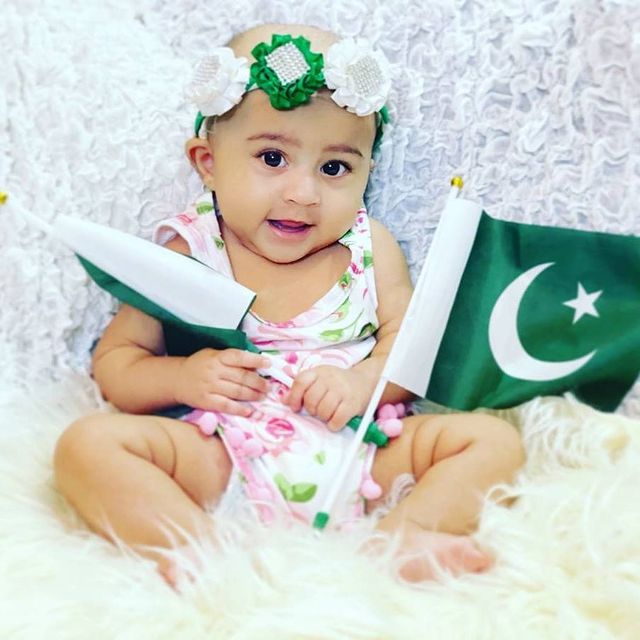 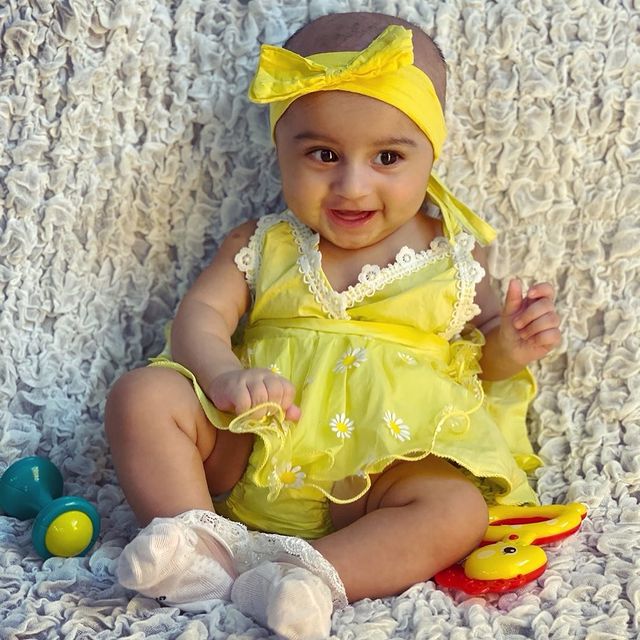 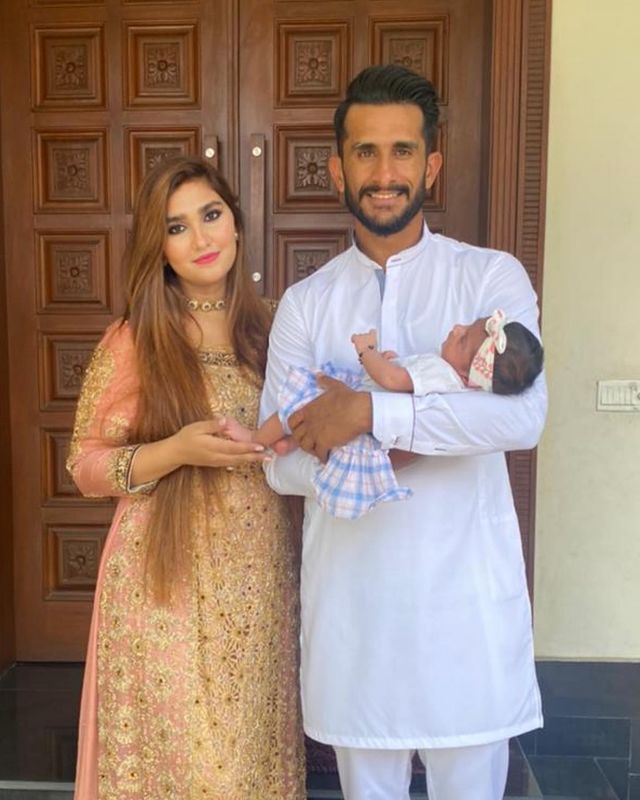 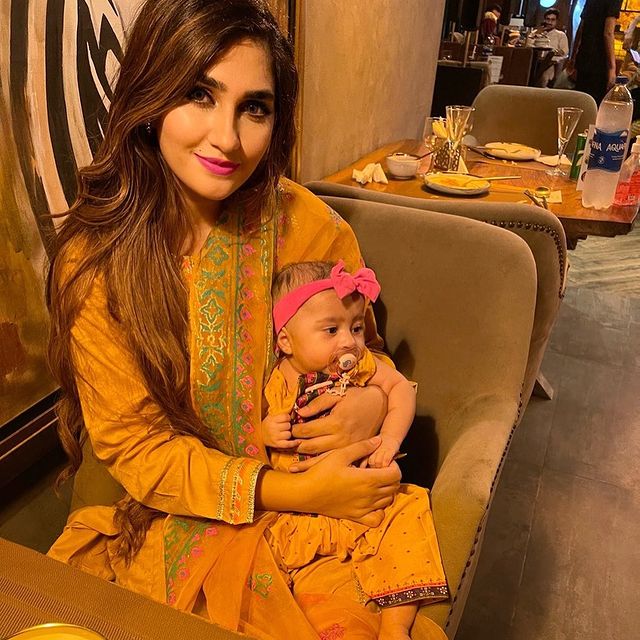 Hassan Ali is a well-known Pakistani cricketer. In October 2013 he made his debut for Sialkot. He made his international debut for Pakistan in August 2016 in an (ODI) One Day International match. Hassan Ali was titled player of the series on taking thirteen wickets by winning the Pakistan tournament. He became the fastest bowler for Pakistan to take 50 wickets in OIDs.

It has been two years since Pakistan cricket team’s fast bowler Hassan...