Here is what netizens think about Zaviyar Ejaz’s acting debut

Here is what netizens think about Zaviyar Ejaz’s acting debut

Nauman Ejaz is a legendary Pakistani actor who is regarded as an institution in his own. Nauman Ejaz has appeared in a number of blockbuster dramas. Zaviyar Ejaz is Naumaan Ejaz’s eldest son. Zaviyar has grown into a handsome young man. This year, Zaviyar walked the runway alongside his father at HUM Bridal Couture Week. During an interview, it was also revealed that Zaviyar has plans to work in the media industry, similar to his father. Later, it was revealed that Zaviyar Ejaz will make his acting debut in the drama series “Qissa Meherbano Ka.”

The drama is directed by Iqbal Hussain, who has previously worked on blockbuster dramas such as Deewar-e-Shab and Zebaish, produced by MD Productions. Fakhra Jabeen, an acclaimed writer, wrote the story. Yesterday, the first episode of the drama series Qissa Meherbano Ka was released. Mehran was played by Zaviyar Ejaz in the drama. 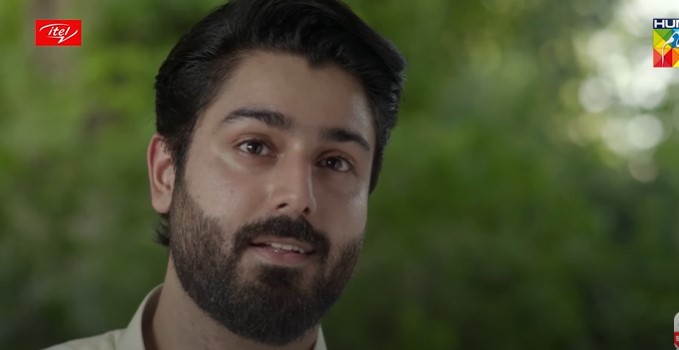 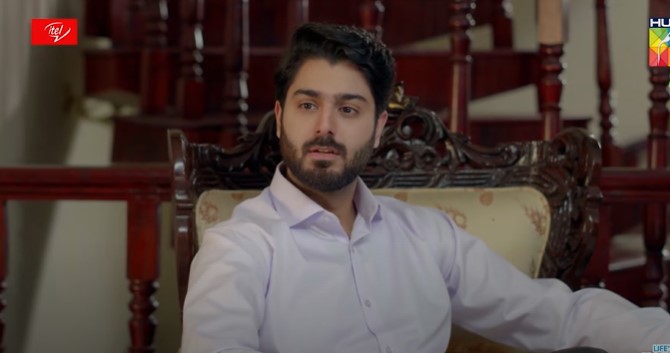 It is Zaviyar Ejaz’s first acting project. Being the son of an acclaimed actor afforded Zaviyar Ejaz many advantages, including the opportunity to work alongside superstars such as Mawra and Ahsan Khan in his very first play; however, his performance is now being scrutinized. The first episode of Qissa Meherbano Ka Zaviyar’s performance impressed the judges in every way. Some people adored it, while others thought he was camera shy, while others noted his conscious body language and dubbed him “Parchi.”

Let’s have a look at how netizens react to Zaviyar’s acting: 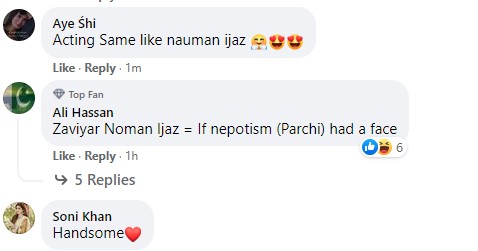 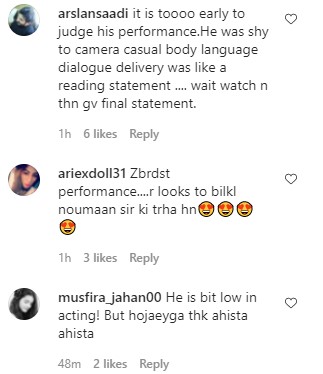 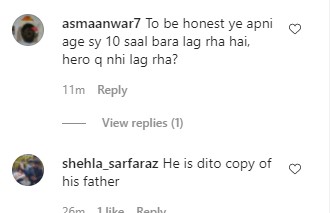 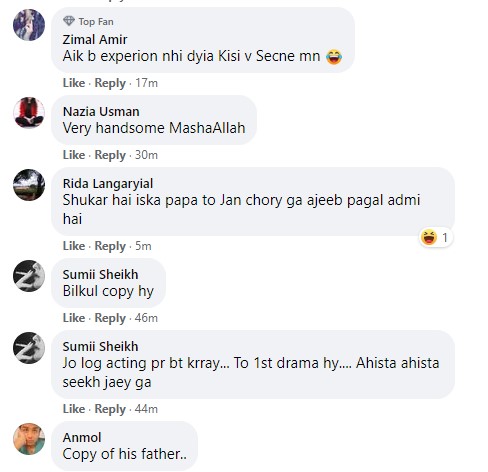