Hira Mani is a famous Pakistani actress who started her career as a video jockey and later switched to hosting in 2008. The way she has established herself in the industry is worth praising and worth admiring. A girl who is cheerful and has a primitive nature never dreamed of becoming an actress, but destiny decided this for her.

Her acting debut drama was “Meri Teri Kahani” afterward she appeared in many dramas and now she is considered one of the best actresses in the industry who is giving hit shows after one another.

Popular Tv star Hira Mani recently went for a bridal shoot that took our breath away as she looked drop-dead gorgeous in her bridal attire.

Hira looks ethereal in her latest clicks, have a look! 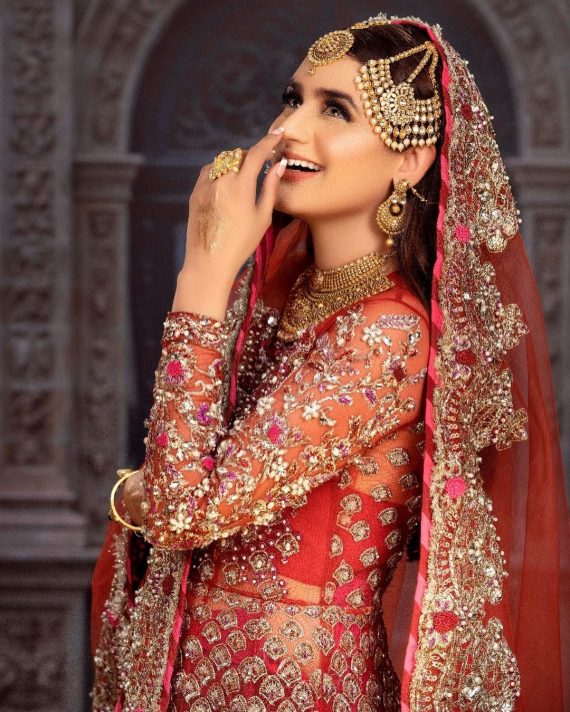 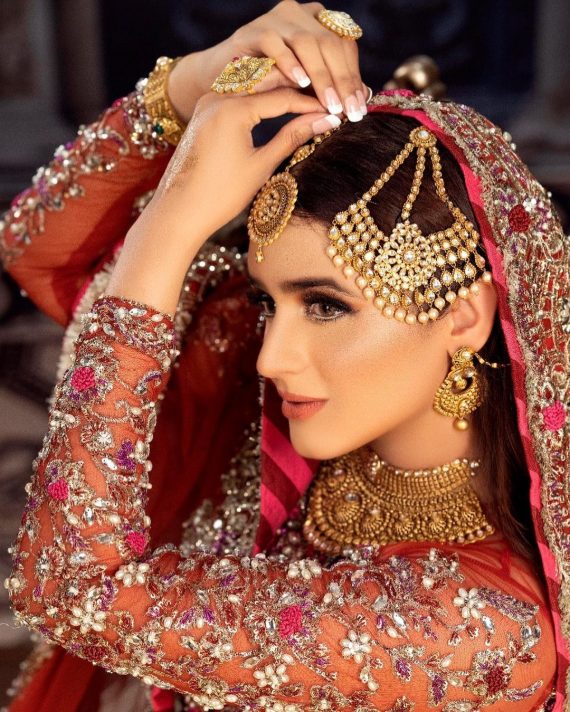 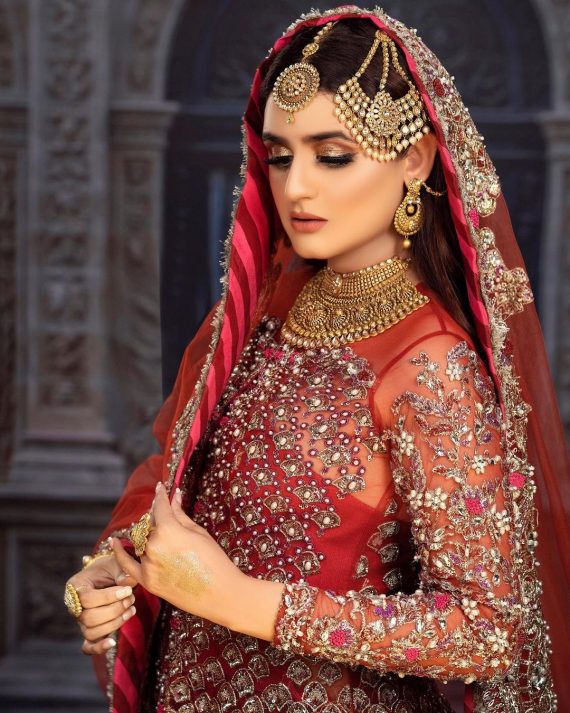 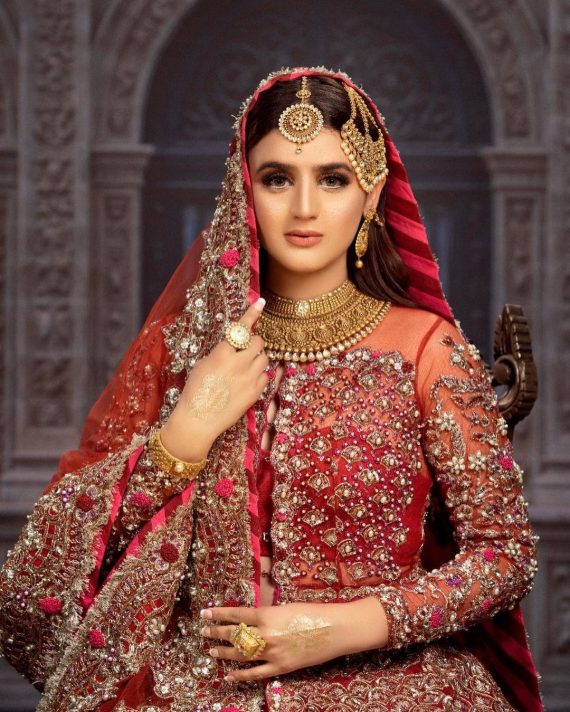 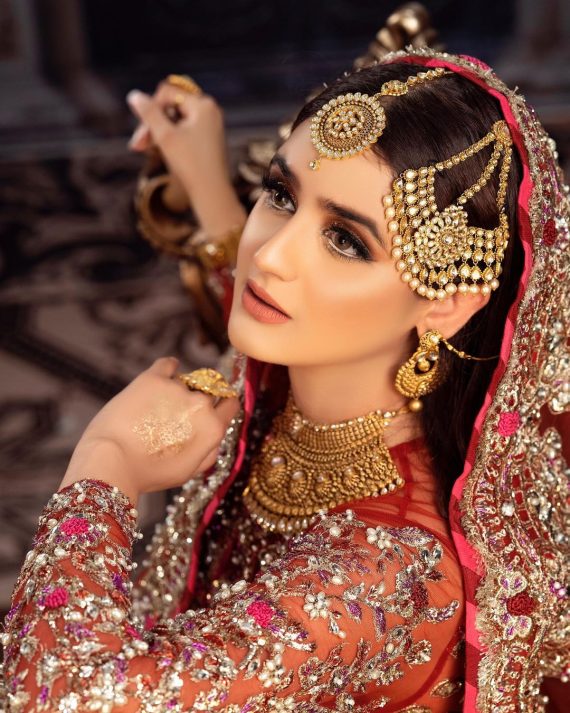 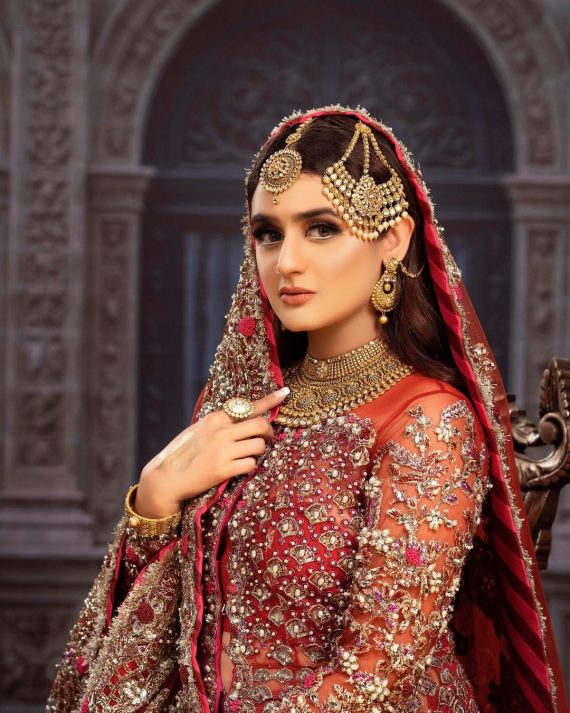 Hira Mani is a Pakistani actress and model. She was born in...