Speaking on doing multiple films, Akshay said, “I am not an actor who takes a couple of months to get into the character. I start a film, finish it and move on to my next project. I recently finished Raksha Bandhan and now I am moving on to Cinderella. Once that gets done, I will start with Ram Setu. I have been doing this for my entire career, I don’t think why I should stop it. I don’t find difficulty. I work eight hours a day. I take maximum holidays in the film industry and manage to do three-four films a year and release them. If your work becomes your passion, you get the energy automatically.” 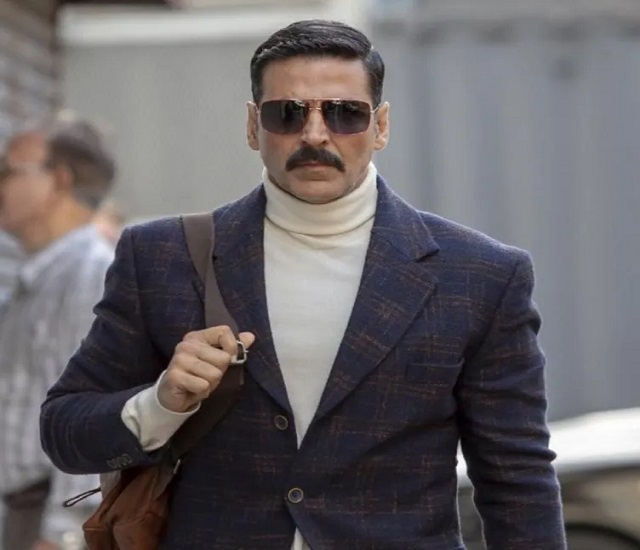 Akshay Kumar: I take maximum holidays in the film industry and manage to do three, four films a year

Further speaking of shooting Bell Bottom in the middle of the pandemic, Akshay said, “When we shot the film, the entire world was almost shut. It was probably the first film in the world to go on floors. I still remember we were a cast and crew of 225 people and before taking off to London, I was worried that they might not allow us to fly as the authorities in the United Kingdom would refuse us permission to shoot at the last minute. Everyone in the flight screamed out of joy as soon as we took off. It was almost like we all had got freedom.”

Lara Dutta is an Indian actress she was born in India Ghaziabad,...