Johnny Depp won a major victory over ex-wife Amber Heard, as her request to dismiss his USD 50 million defamation suit against her in the aftermath of the UK libel case verdict was denied. According to The Hollywood Reporter, Fairfax County Chief Judge Penney Azcarate denied Heard’s motion to dismiss the case, and it will now go to trial next year.

For the uninitiated, Depp sued a tabloid in the UK over an article that called him a “wife-beater.” After a week-long trial, Judge Andrew Nicol stated that Depp lost to the tabloid after finding “substantial truth” to the article, specifically concerning 14 incidents that occurred during the troubled marriage. 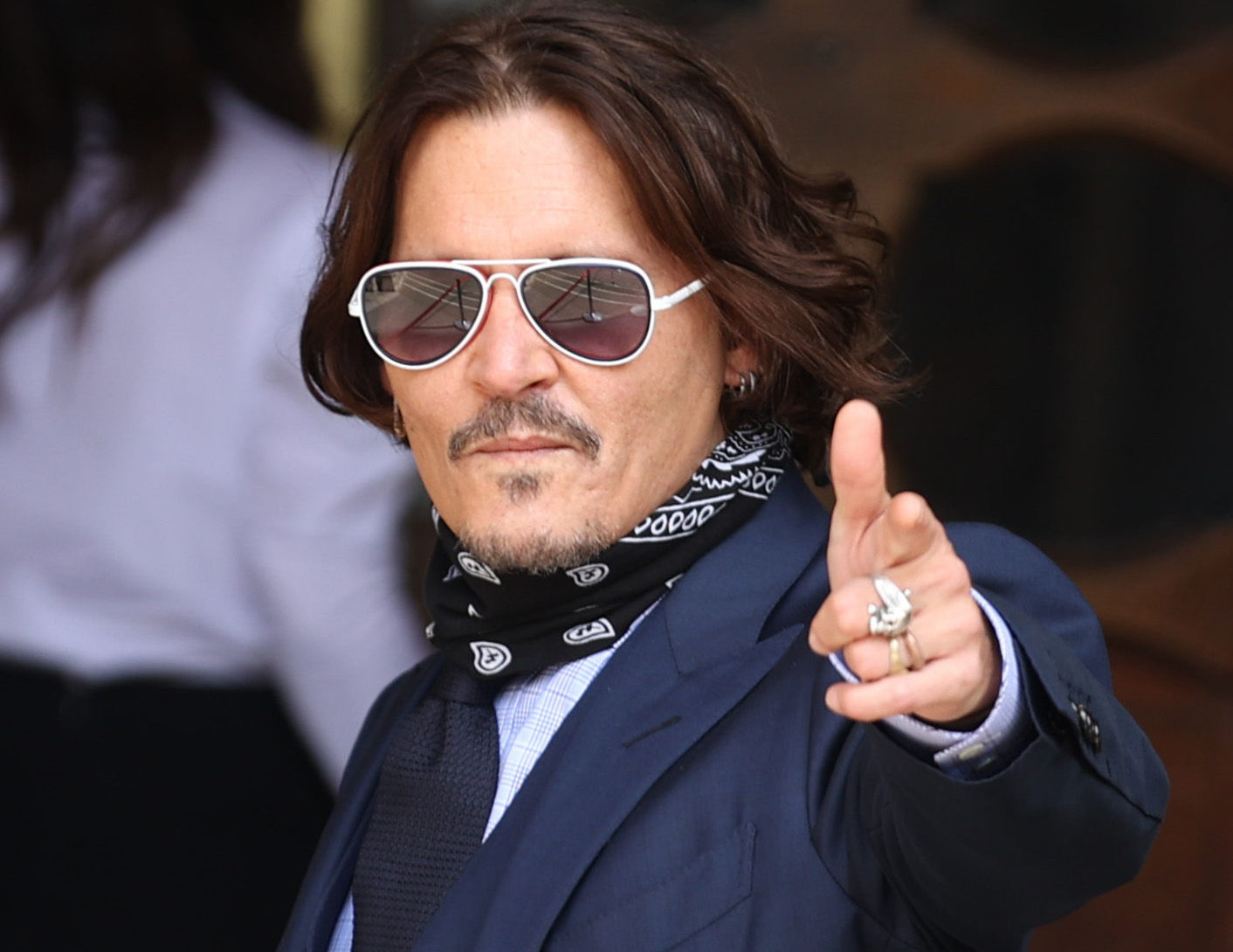 Amber Heard’s team viewed the libel case loss as a major victory for her, and she filed a motion asking the Virginia court to dismiss Depp’s defamation case against her.

According to Deadline, Depp’s lawyers commented on the latest development, saying, “Mr. Depp is most gratified by the Court’s decision.”

This is Depp’s second victory after a New York judge recently permitted him to determine whether Heard donated a portion of their USD 7 million divorce settlement to the ACLU, as she stated. The actor recently sued the ACLU in May to compel the organization to reveal whether Heard made the promised donations.

Their upcoming Virginia defamation suit, which has already been delayed multiple times due to the pandemic, is now scheduled for a hearing in April 2022.