Komal Rizvi is a Pakistani actress, singer, songwriter, and television host. She was born on 3 August 1971. She is famous for her songs in Coke Studio.

She participated in numerous events and appeared on the screen numerous times. During her studies, she appeared in the television series Hawaain and released her debut music album, Bauji. She later graduated from the Indus Valley School of Art and Architecture. 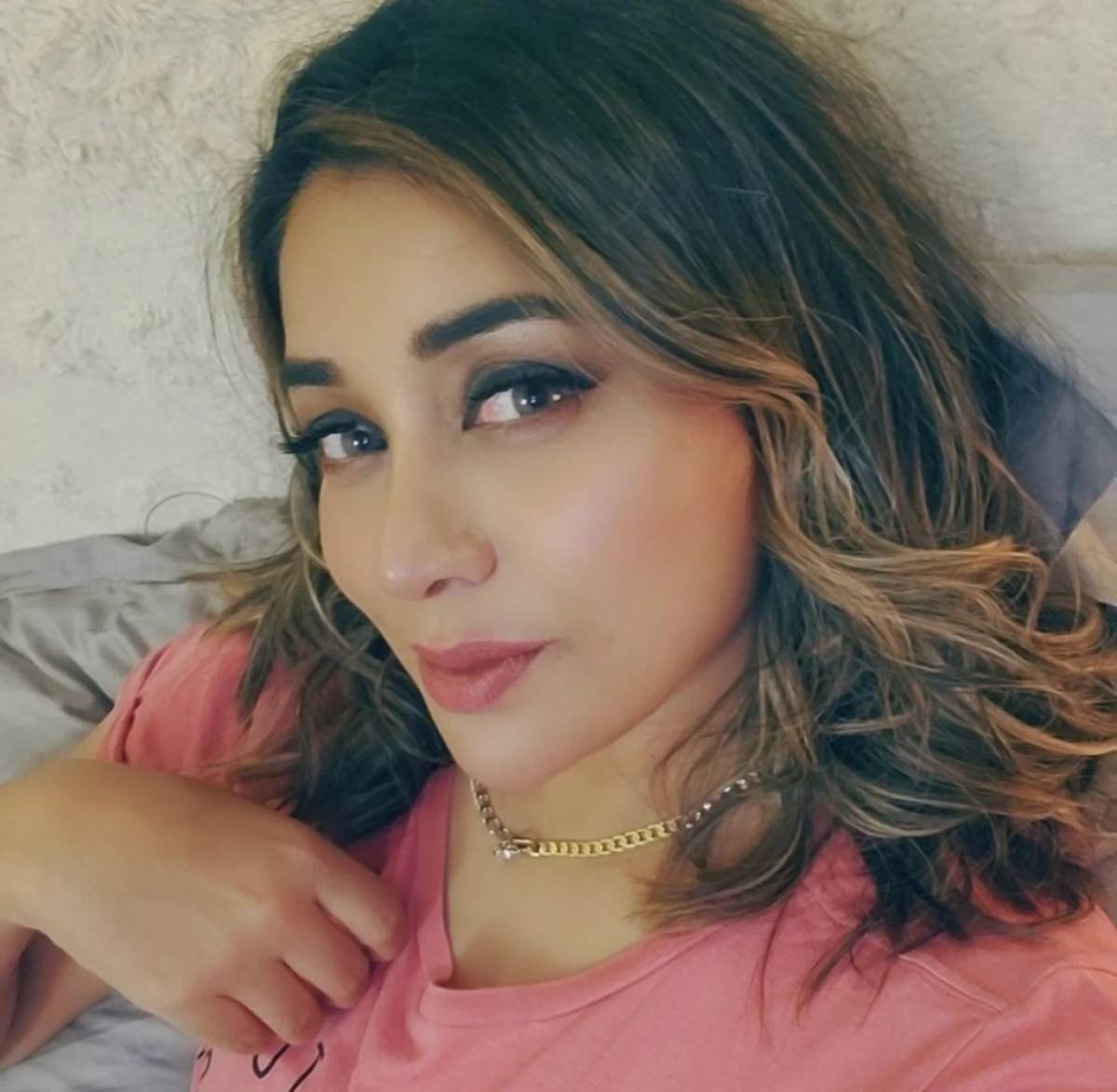 Komal Rizvi has a very loving family, she regards and loves her family a lot and often talks about it. Komal considers her family to be her greatest source of strength. Komal’s family recently celebrated her birthday at home. The singer has shared beautiful photos of herself and her family from her 40th birthday celebration. Take a look at her photos. 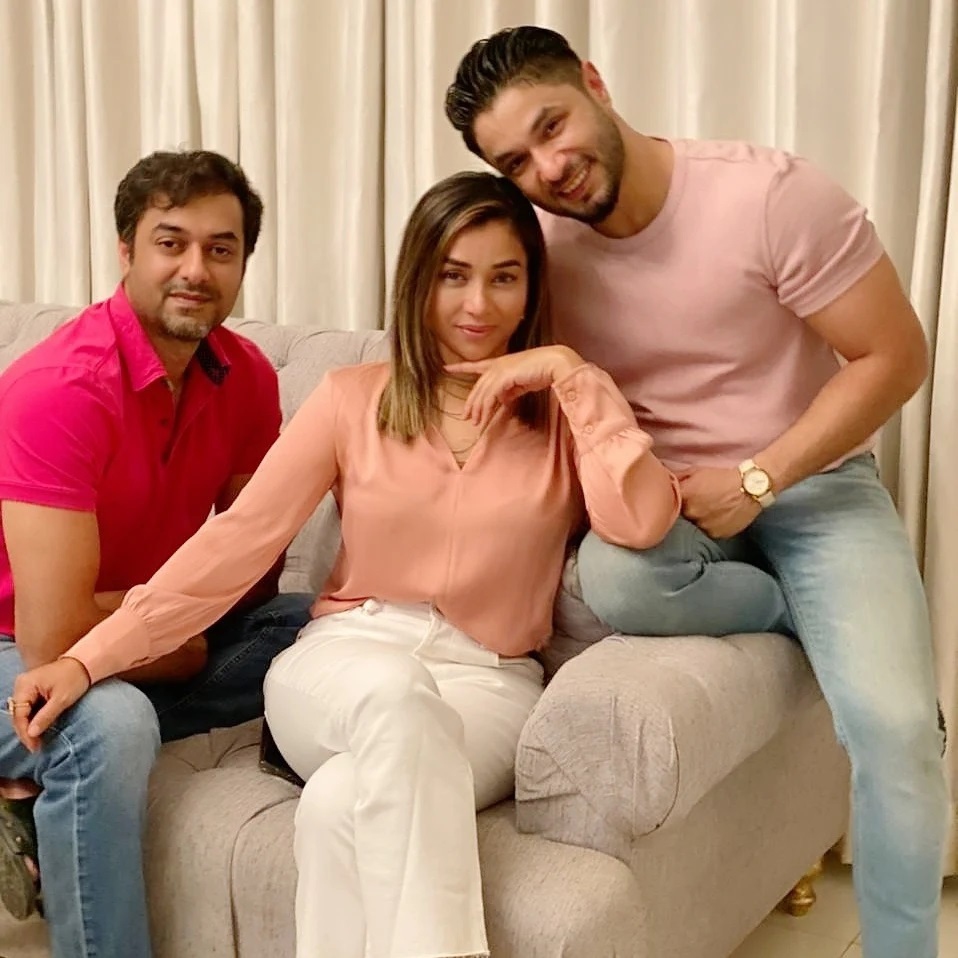 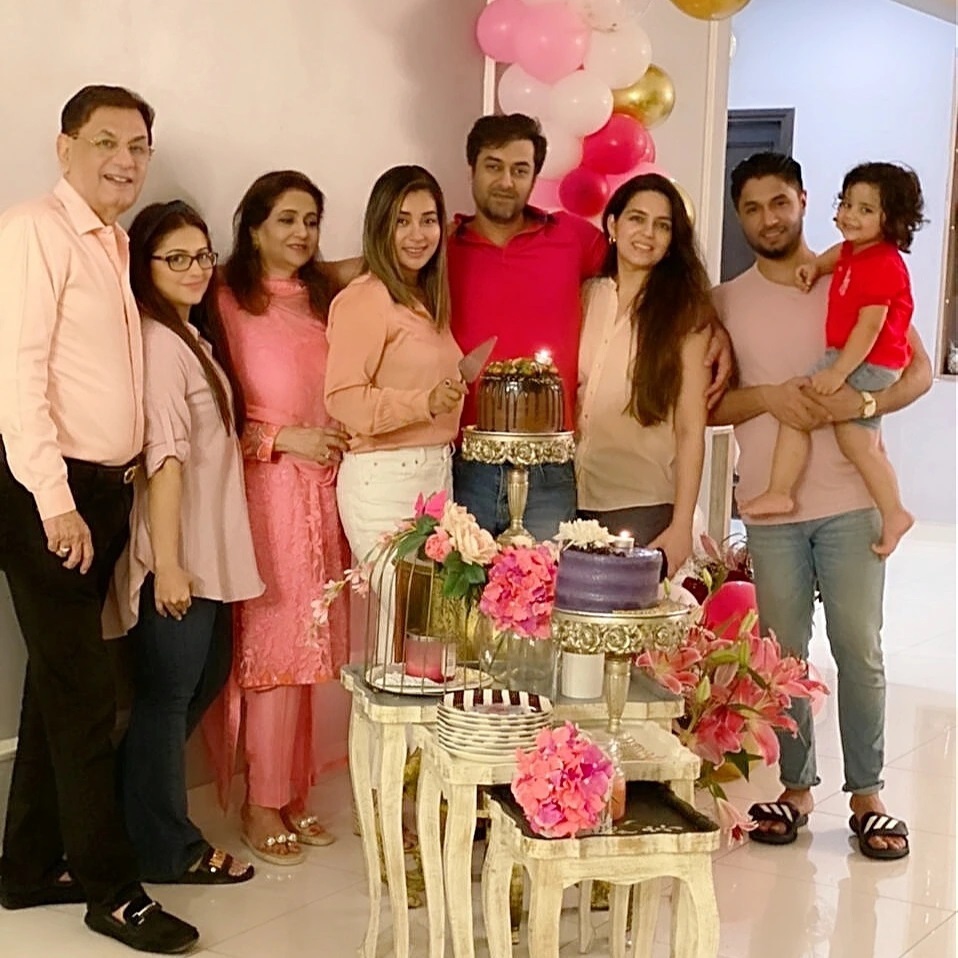 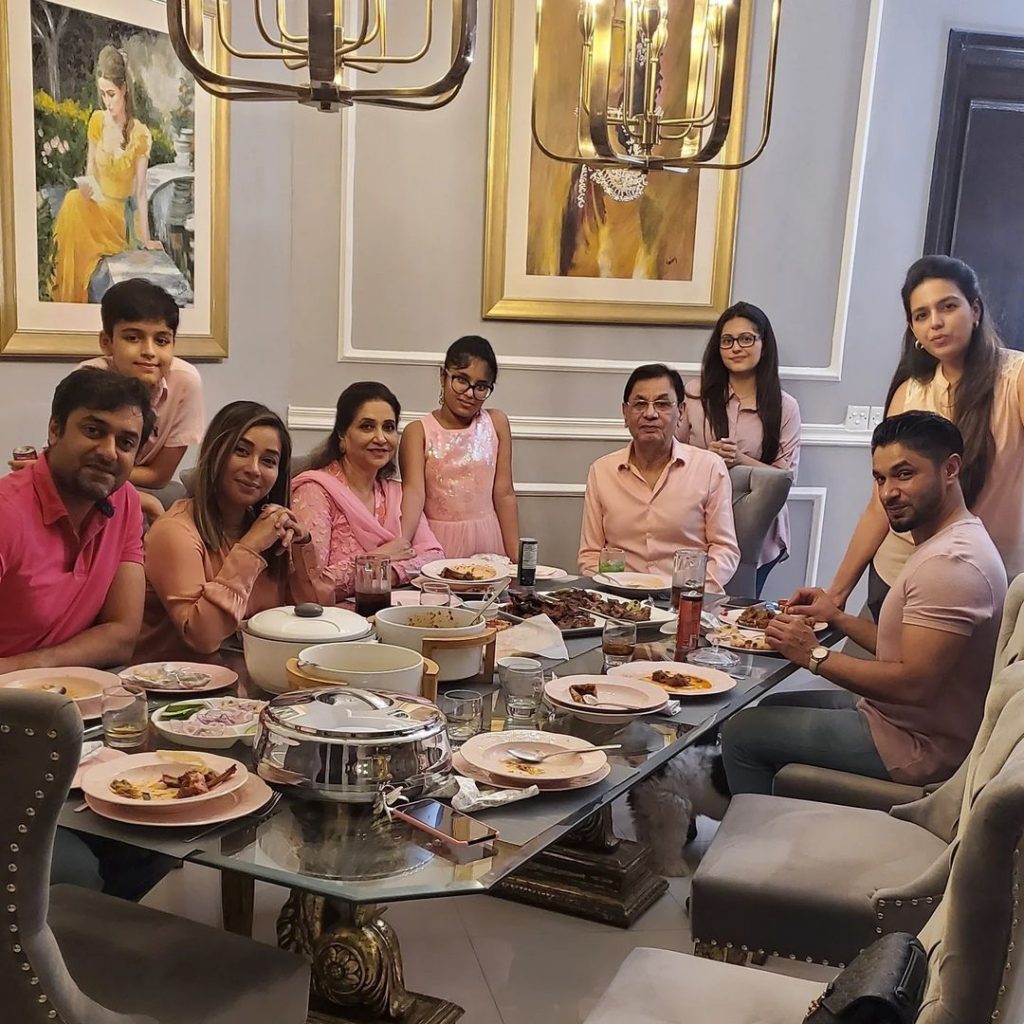 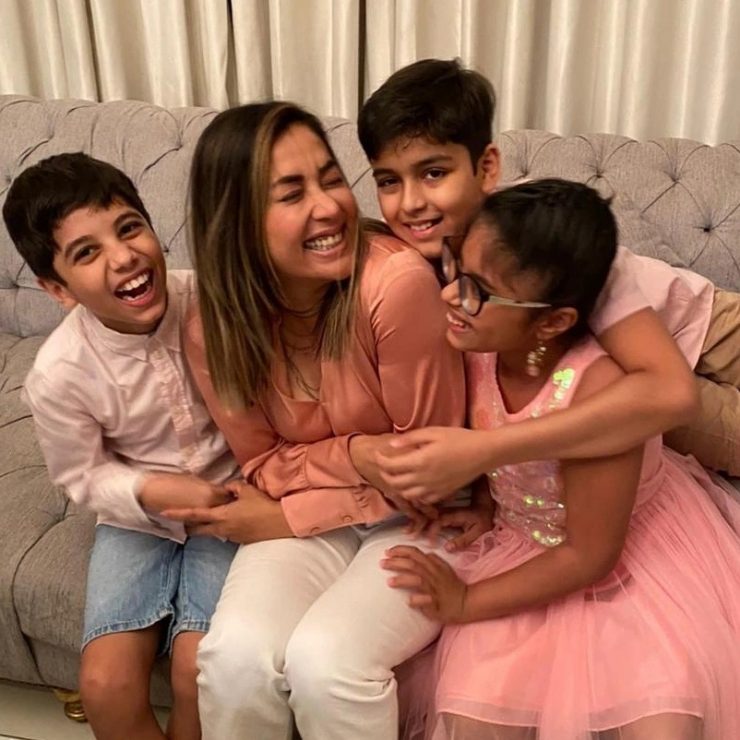 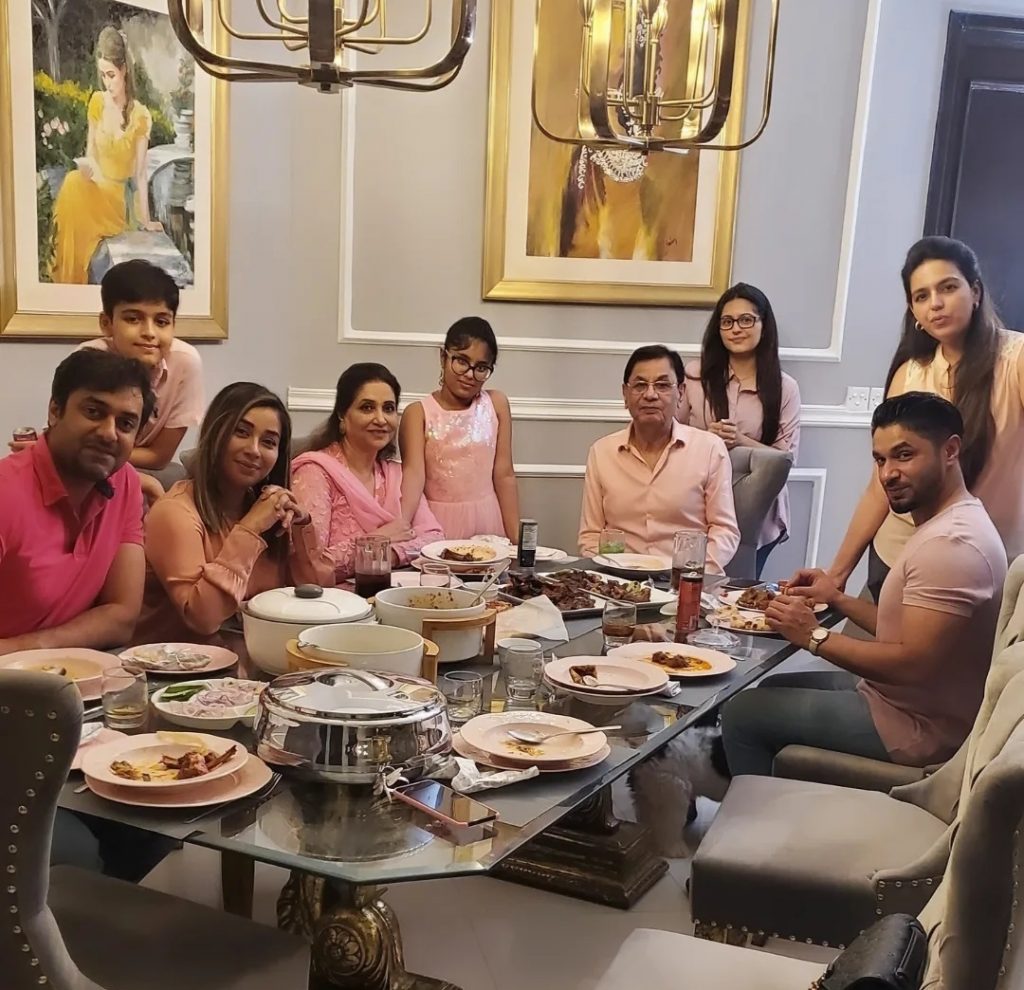 Leading Pakistani singer and actress Komal Rizvi has announced that she will...