Bollywood actor Anil Kapoor’s daughter and film producer Rhea Kapoor tied the knot to her long-time boyfriend Karan Boolani at her father’s Juhu bungalow in an intimate ceremony on 14 August.

The new bride is celebrating her wedding reception with her close friend and family members.

Let’s have a look at reception pictures, 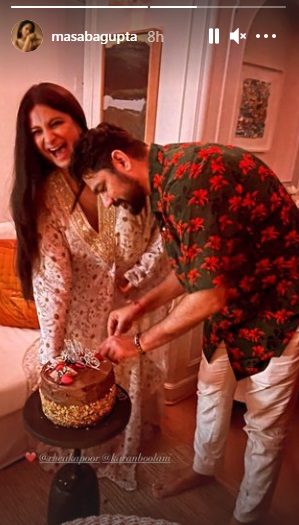 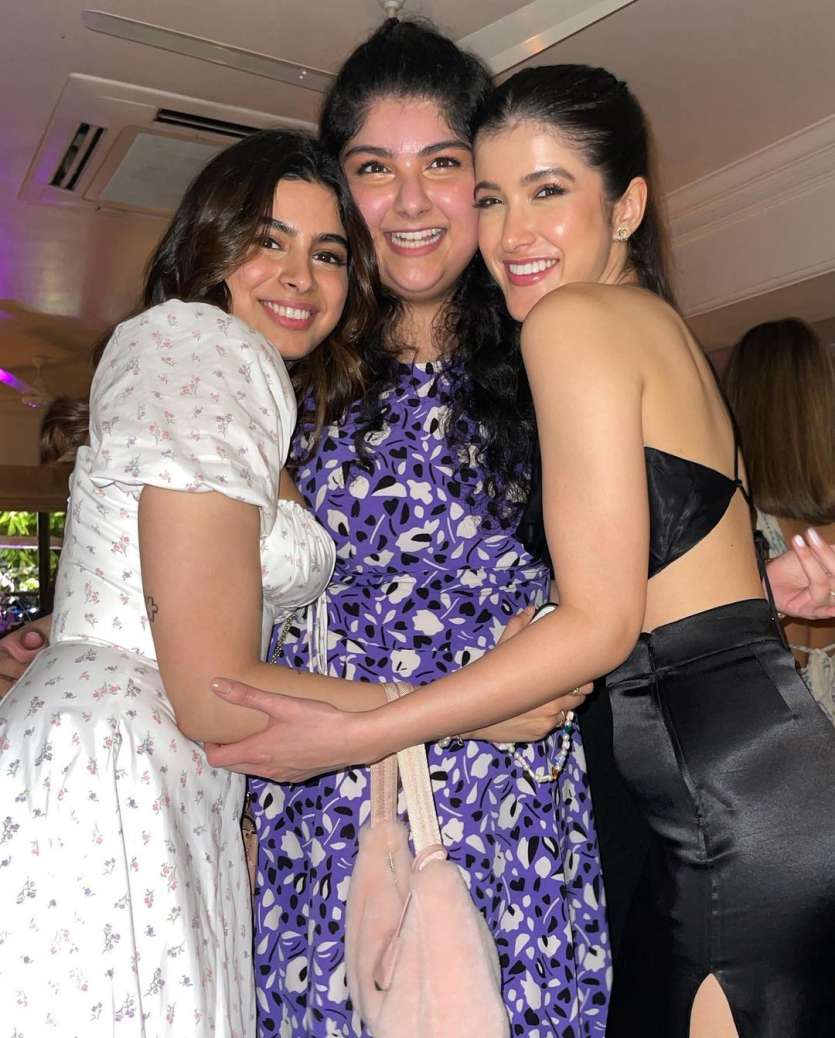 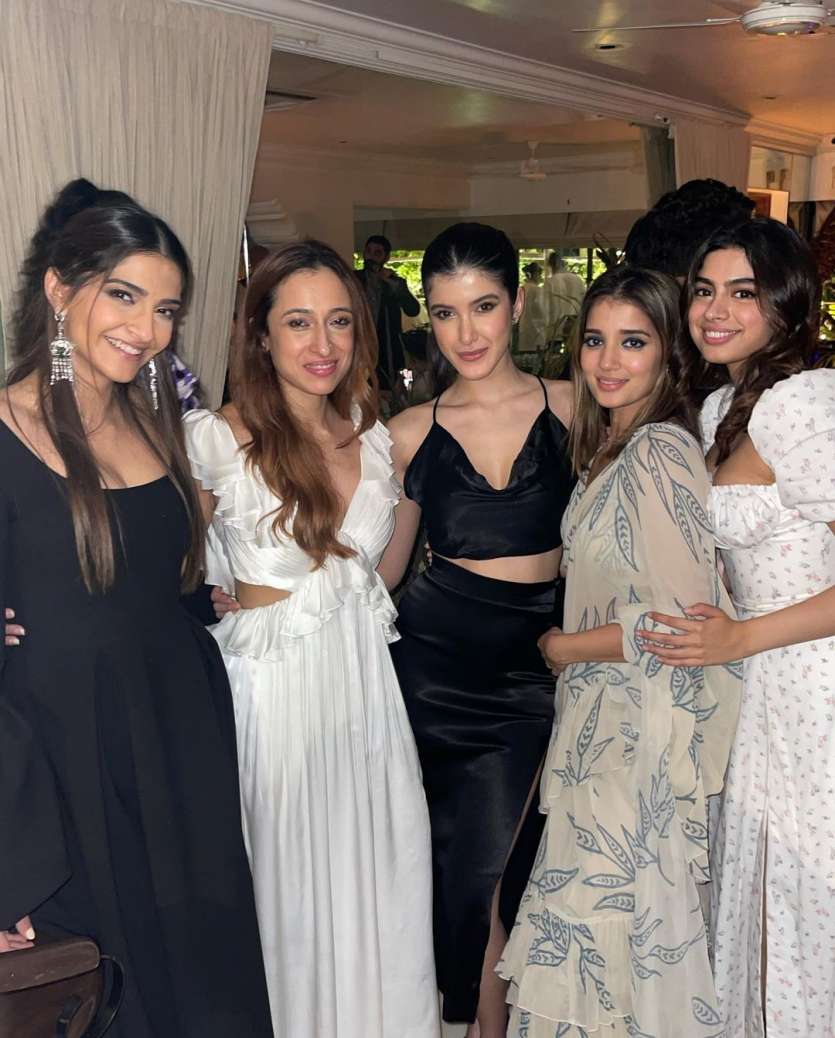 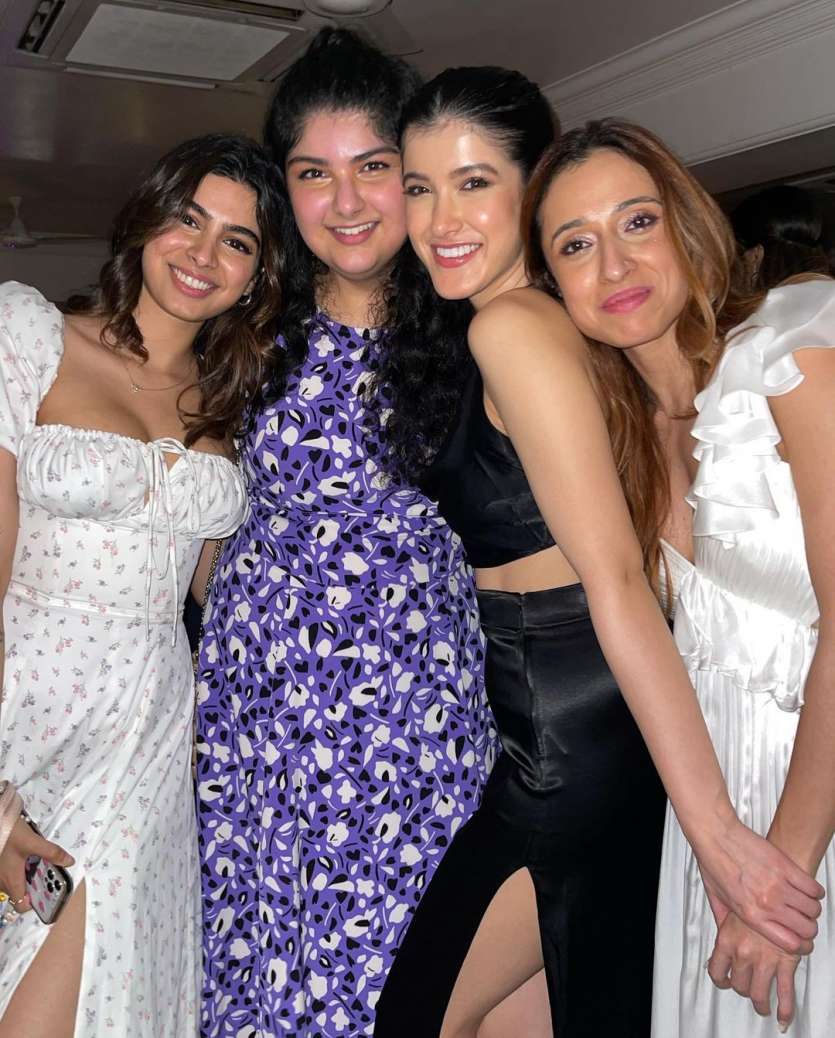 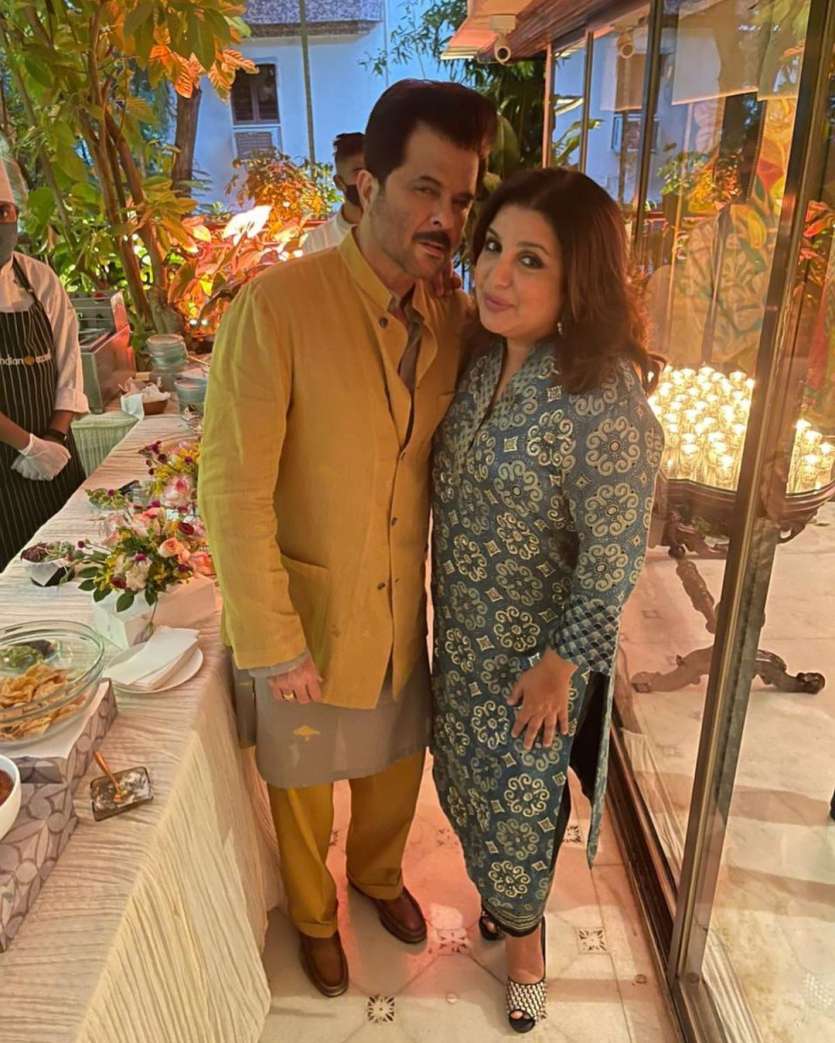 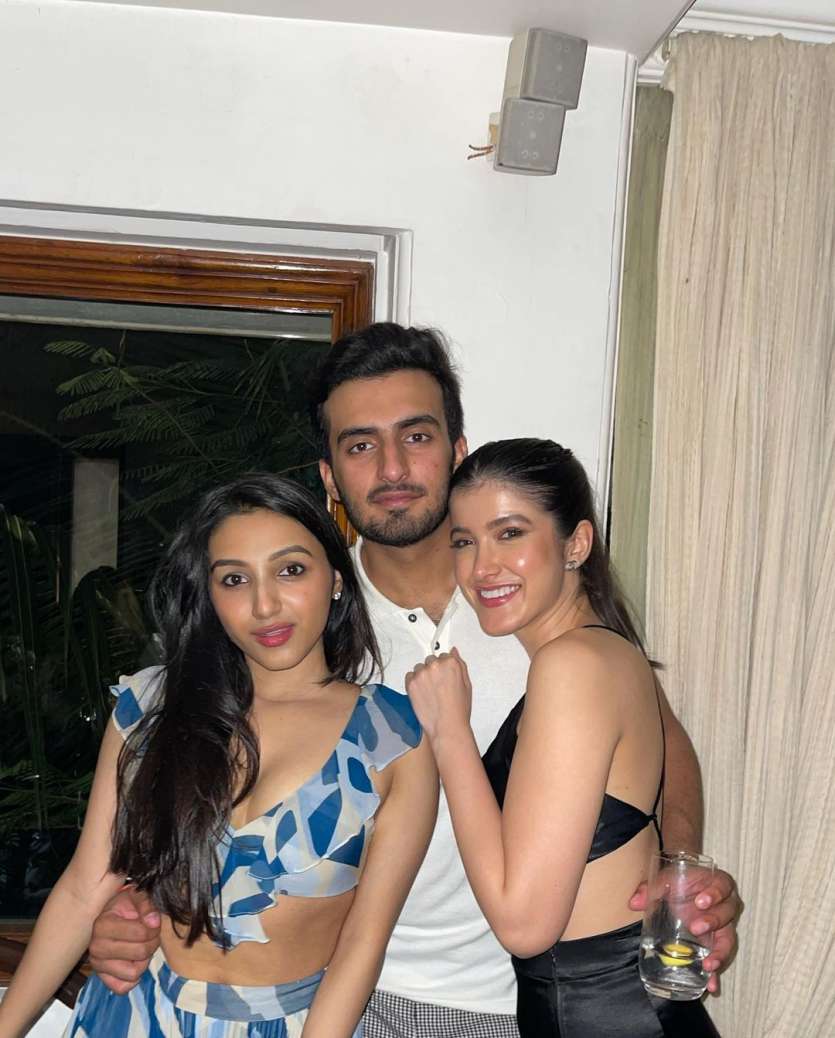 It should be noted that Rhea Kapoor is the youngest daughter of Anil Kapoor and sister of Sonam Kapoor.

Why Rhea Kapoor chose a white chanderi sari for her wedding day?