Pakistani actress Mawra Hocane always keeps her fans glued to her Instagram account by uploading one adorable picture after the other.

Took to her Instagram, the Aangan actress shares drop-dead gorgeous pictures of herself.

Take a look at her pictures: 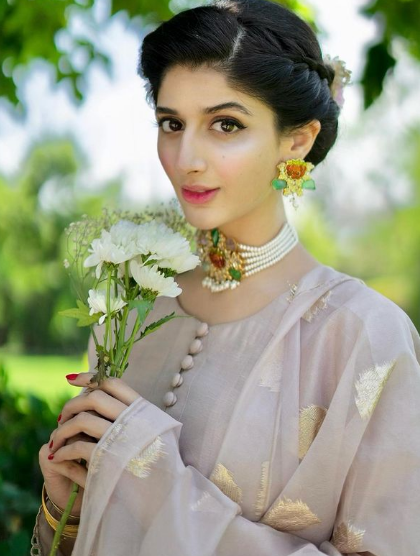 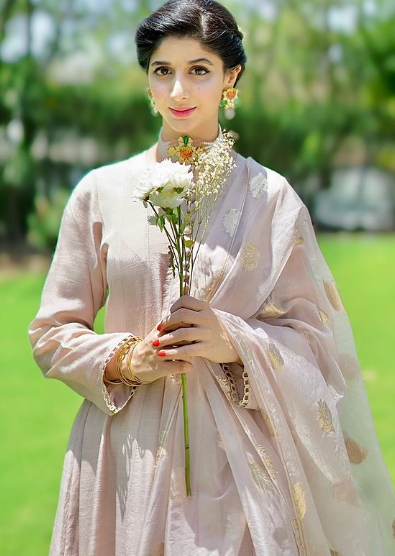 In the pictures, Mawra can be seen donning an eastern dress pairing with a beautiful choker and studs. She tied her hair in a bun and keeps her makeup minimal.

She is posing with holding flowers in her hand.

It should be noted that Mawra’s sister Urwa Hocane is also a well-known name in the Pakistani film and TV industry.

Actress and model Urwa Hocane and singer and actor Farhan Saeed got married on December 16, 2016. Rumours regarding the couple’s separation have circulated on social media platforms several times in the past.

Mawra Hocane can finally breathe a sigh of relief

One of the leading actress of the Pakistani showbiz industry Mawra Hocane is...