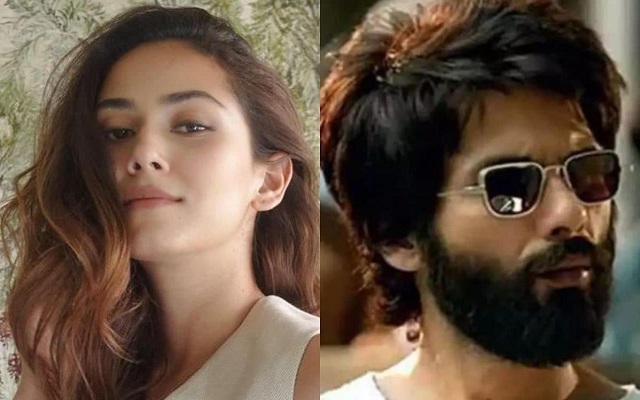 Mira Rajput had a suggestion for Kabir Singh.

Mira Rajput, a yoga enthusiast, believes that Kabir Singh could surely benefit from the ‘anulom vilom’ breathing exercise., a character played by her husband Shahid Kapoor in the film of the same name. She said that it would calm him down.

Mira announced a virtual yoga session on Monday and invited fans to participate. She also encouraged people to submit any questions they had about the sessions. Among the many questions about the yoga workshop, she got a message saying, “Kabir Singh zindabad.”

“Usse anulom vilom ki zaroorat hai. Shant rahega (He needs anulom vilom. That will keep him calm),” Mira replied. Shahid’s character, Kabir Singh, was a hot-headed surgeon who abuses drugs and alcohol after the love of his life marries someone else. 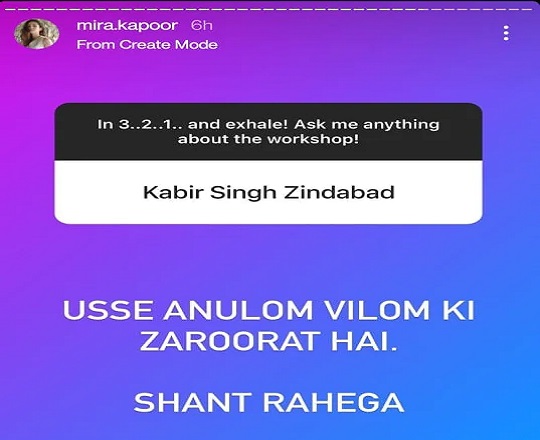 ISLAMABAD: Information Minister Fawad Chaudhry said that the next elections will be...