Muneeb Butt is one of the most famous actors in Pakistan’s entertainment industry. He was born on 14th April 1992 in Karachi. He has started his acting career in 2012 afterward he has appeared in numerous notable drama serials. 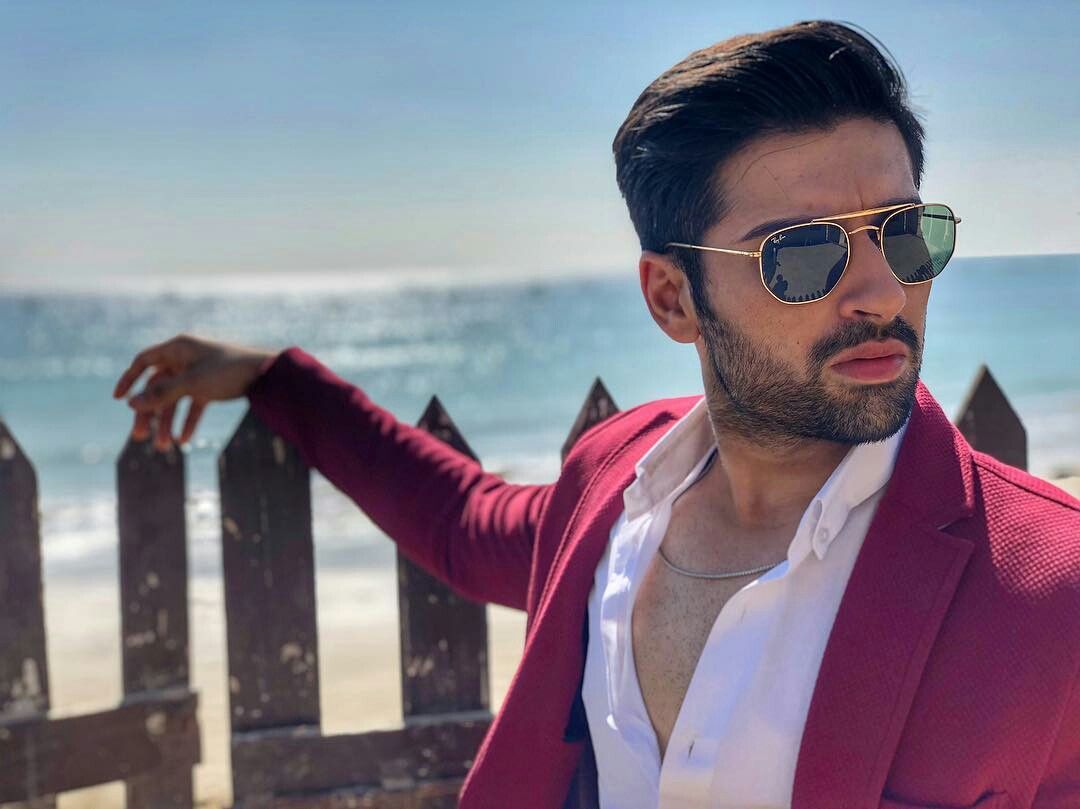 Muneeb Butt has shared a beautiful vlog from his journey to Gilgit Baltistan on his youtube channel. Let’s take a look at some never-before-seen photos and videos from his trip to the northern areas. 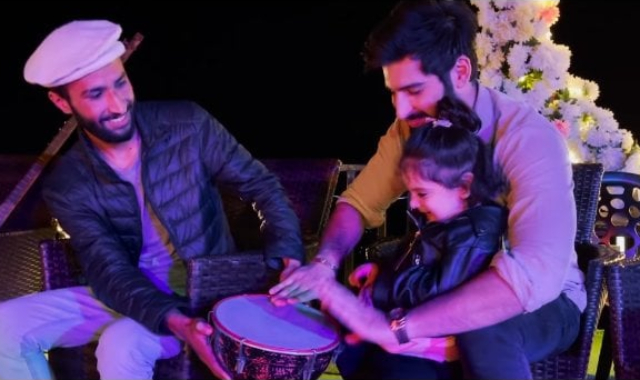 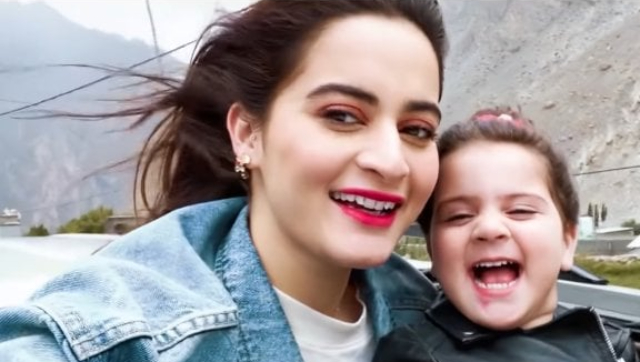 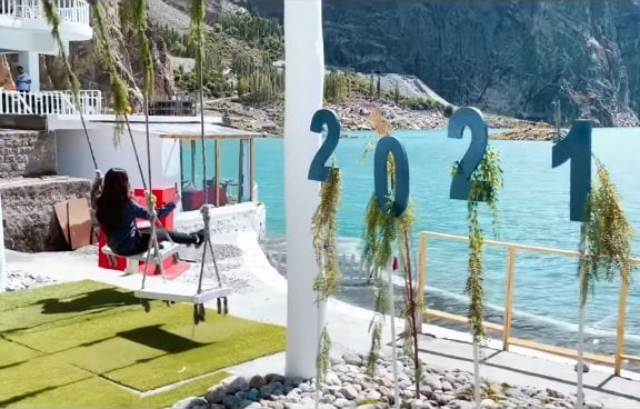 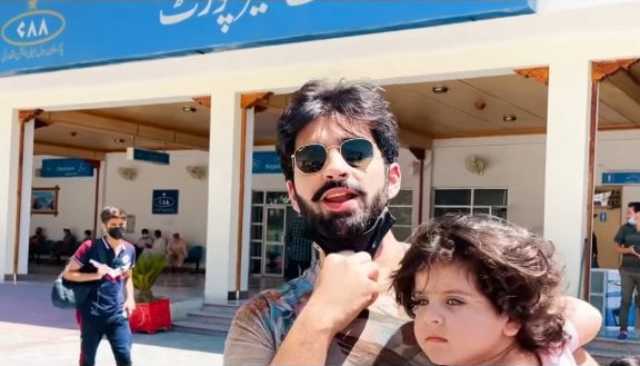 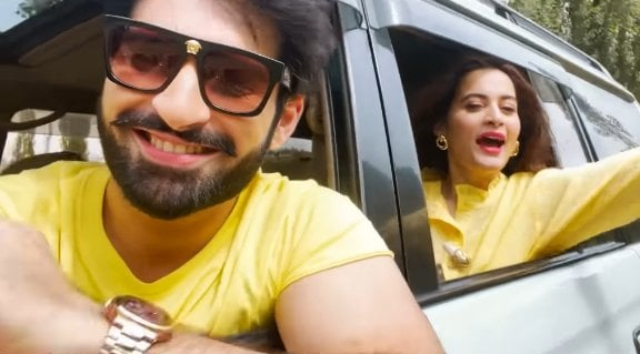 Muneeb Butt is one of the most famous actors in Pakistan’s entertainment...