Naimal Khawar Abbasi shows her happiness with her husband

Naimal Khawar Abbasi shows her happiness with her husband

Naimal Khawar just revealed her happiness, and it’s none other than her husband, Hamza Ali Abbasi. 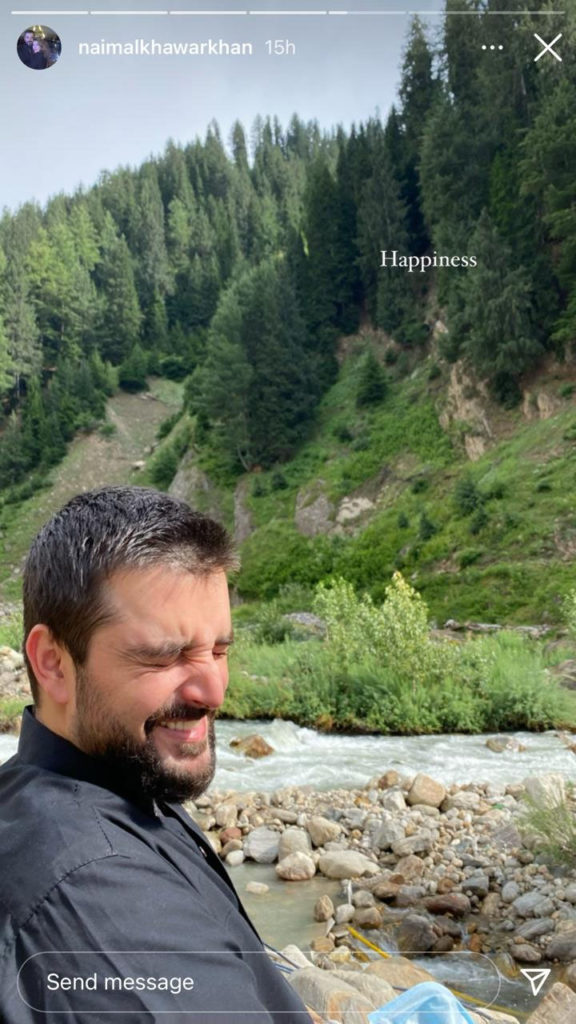 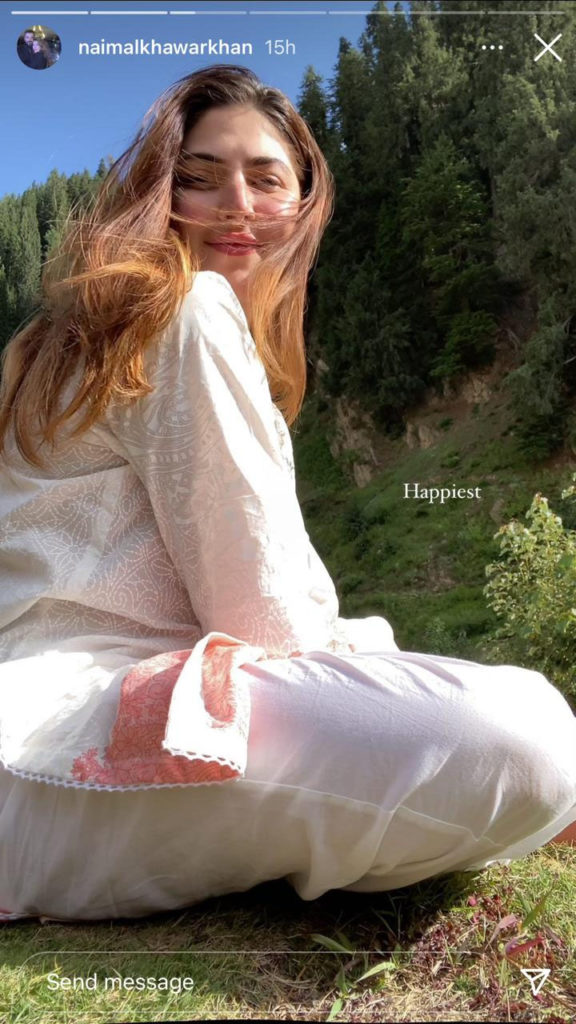 On her Instagram, Naimal Khawar Abbasi shared a post in which she posted a photo of Hamza Ali Abbasi with the comment “Happiness.” She showed that she is the ‘happiest’ with another photo, which she took herself.

As Khawar can be seen posting images on her Instagram, the couple is out and about in the Northern areas.

On the other hand, Hamza Ali Abbasi appeared on Instagram after a long absence, and fans were excited to see the former star and joked that he had mistakenly shared his photo.

Naimal Khawar shares a photo with her tranquility