She is quite active on her Instagram accounts and never stays behind in impressing her audience by sharing her latest pictures. In the photos, she can be seen giving cute and innocent expressions. Have a look at her amazing photo. 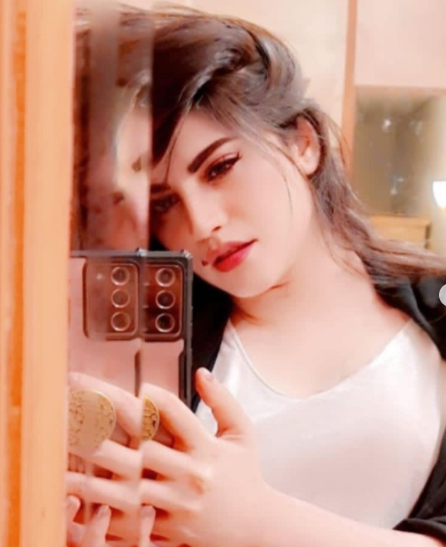 Leading Pakistani television and film actress Neelam Muneer has been titled a...

Saboor Aly is a gorgeous Pakistani actress and a model. She was...