Neelam Kothari, a major star in the late 1980s, has revealed that when she was about to leave the industry to focus on her personal life, directors Karan Johar and Sooraj Barjatya convinced her to reverse her decision and star in their movies. 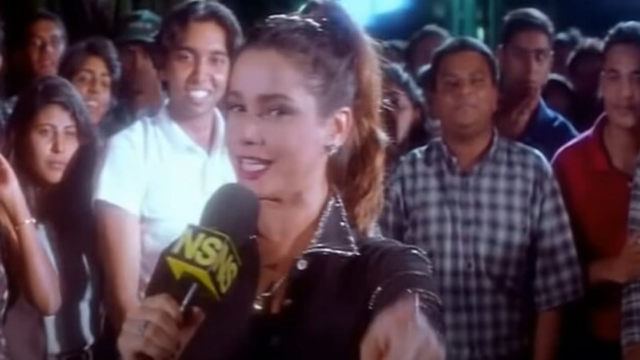 In an interview with a leading daily, Neelam Kothari revealed that, despite her decision to leave the film industry, Karan Johar convinced her to play a small role in Kuch Kuch Hota by telling her that all she had to do was play herself. In the film, the actor had her own show called The Neelam Show.

“Kuch Kuch Hota Hai (KKHH) and Hum Saath Saath Hain (HSSH) happened after I had quit acting. Karan Johar, who is a dear friend, told me, ‘Look, you are playing yourself. It’s a cameo appearance. It will be fun, and that was that.”

“Little did I know that The Neelam Show I did in KKHH would be such a big hit. In fact, the younger generation knows me from KKHH,” she said.

Photos: Govinda and Neelam Kothari get all nostalgic on stage

‘I feel very happy for them’, Sam Asghari’s ex to his engagement

Sam Asghari’s ex-girlfriend recently came to the light about his and Britney...