Netizens have recently started realizing the Haroon Kadwani looks like Feroze Khan. Some have also said that Haroon is copying Feroze Khan’s style and that he should develop his own personality. 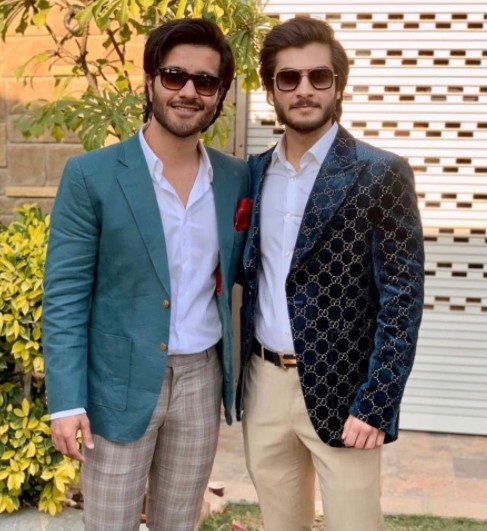 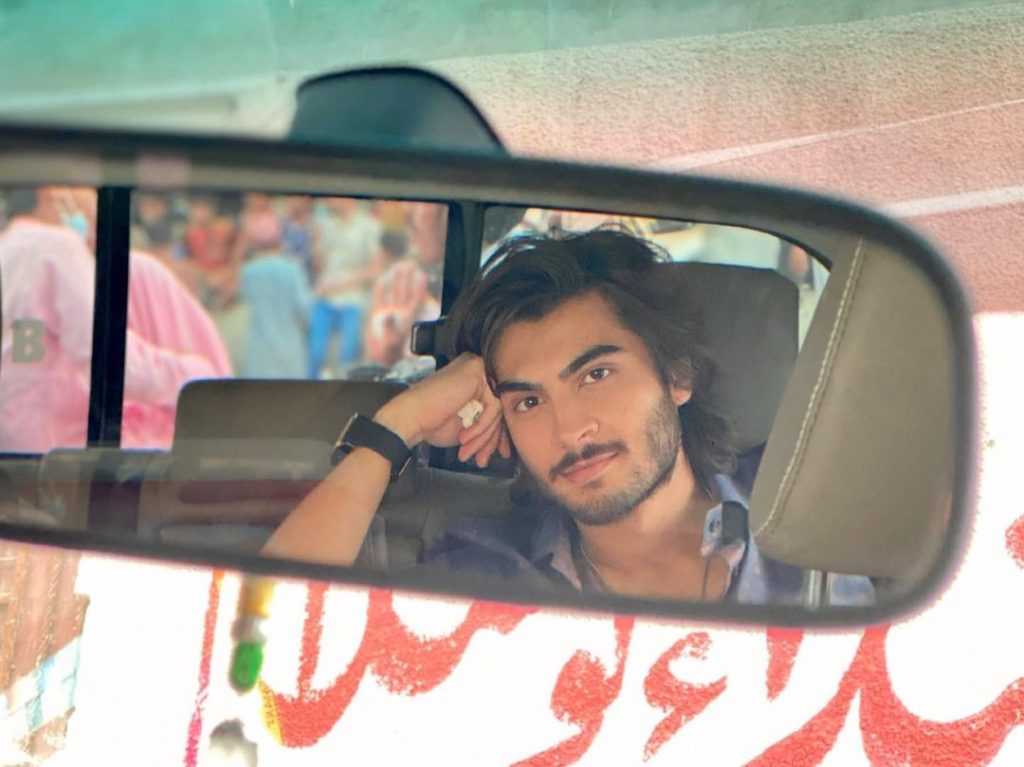 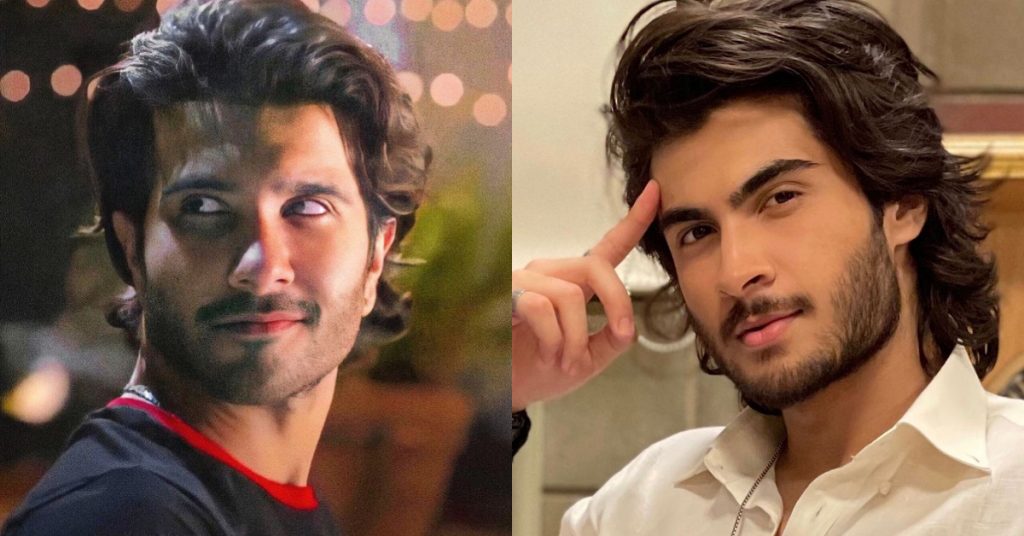 Haroon Kadwani is a growing star in the Pakistan showbiz industry. He started his acting career at a young age. Seems that he can be a possible future actor with good appearances and acting skills. Haroon Kadwani is an active social media user and he posts many of his images on social media.

Haroon Kadwani is the son of Abdullah Kadwani, one of Pakistan’s top producers. In 2017, he made his acting debut in the drama series “Muhabbat Tum Se Nafrat Hai.” He is a talented performer with a nice personality. He also appeared in the telefilm Teri Meri Kahani, which has been viewed millions of times.

Let’s have a look at the comments: 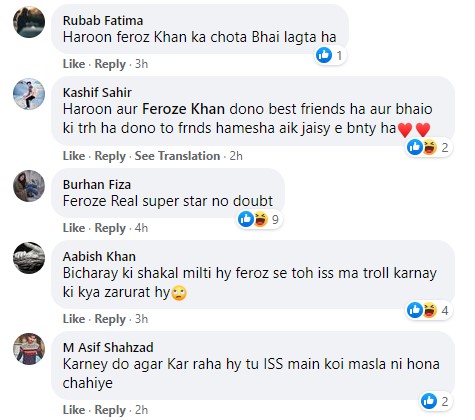 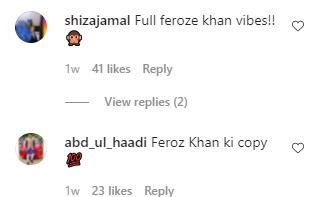 Feroze Khan’s wife Alizey, has praised her husband’s outstanding acting in the...