Ahmad Ali Butt is now seen in his smart and unbelievably slim looks and netizens think that he must be appreciated for his hard work. 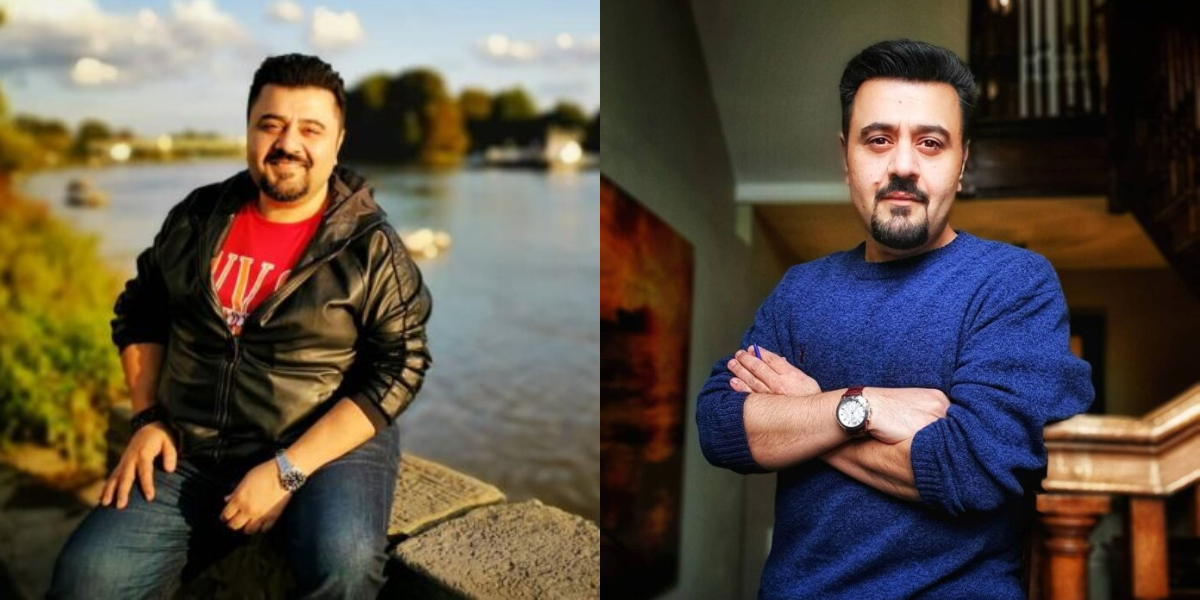 It has now been confirmed that the actor underwent the aforementioned transformation for his upcoming Bollywood film.

He has his fans surprised by shedding loads of fat that seemed nearly impossible. Here we’ve got mixed reactions. 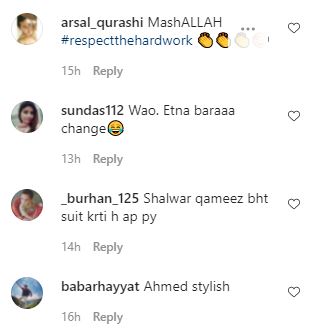 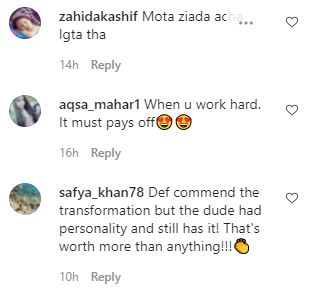 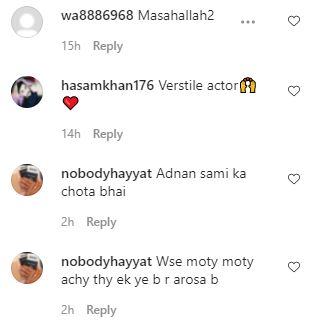 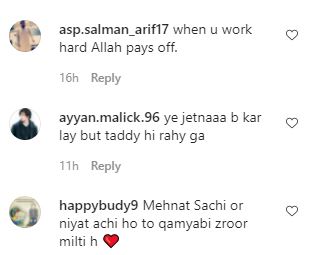 Earlier, during an interview, Ahmad Ali Butt shared how he got motivated to lose his extra weight during the pandemic. He shared his fitness routine and what drives him to stay fit and healthy.

He started his weight loss journey because of his wife, to basically improve his health. “Due to coronavirus, I wasn’t working much and we were stuck at home for almost six months. During that time, my wife Fatima devised a diet plan and convinced me to eat healthy while staying at home. So I started with intermittent fasting,” shared Ahmad.

“I have always struggled with my weight but I never focused on it much. I tried losing weight in the past as well but it kept on fluctuating,” he adds.

“However, my biggest inspiration was my son. I wanted to be healthier and more active. Hence I jumped on the fitness bandwagon and started this weight loss journey,” added the actor.

The actor revealed that the main challenge was consistency. “I think being consistent with anything is the hardest thing.”

He continued, “It was tough for the first two months; I became cranky and had mood swings, but in the third month it became a little easier. After almost five months, it really changed the game.”

When asked about who he got motivated from, Butt said, “The motivation comes from yourself first and then your family. You want to look good, you want to feel better about yourself.”

Comedian and actor Ahmed Ali Butt surprised everyone with his recent haircut...