Nimra Khan Discussed Her Relationship Status For the First Time

Nimra Khan Discussed Her Relationship Status For the First Time

Nimra Khan was challenged by co-host Fatima why she shared images with her husband at first and then deleted them. Nimra politely declined the inquiry, stating: “Can we not discuss this please!”  She said that celebrities who expose everything about their personal lives on social media should not do so because they would begin to live their lives according to the opinions of others, which will not bring happiness. 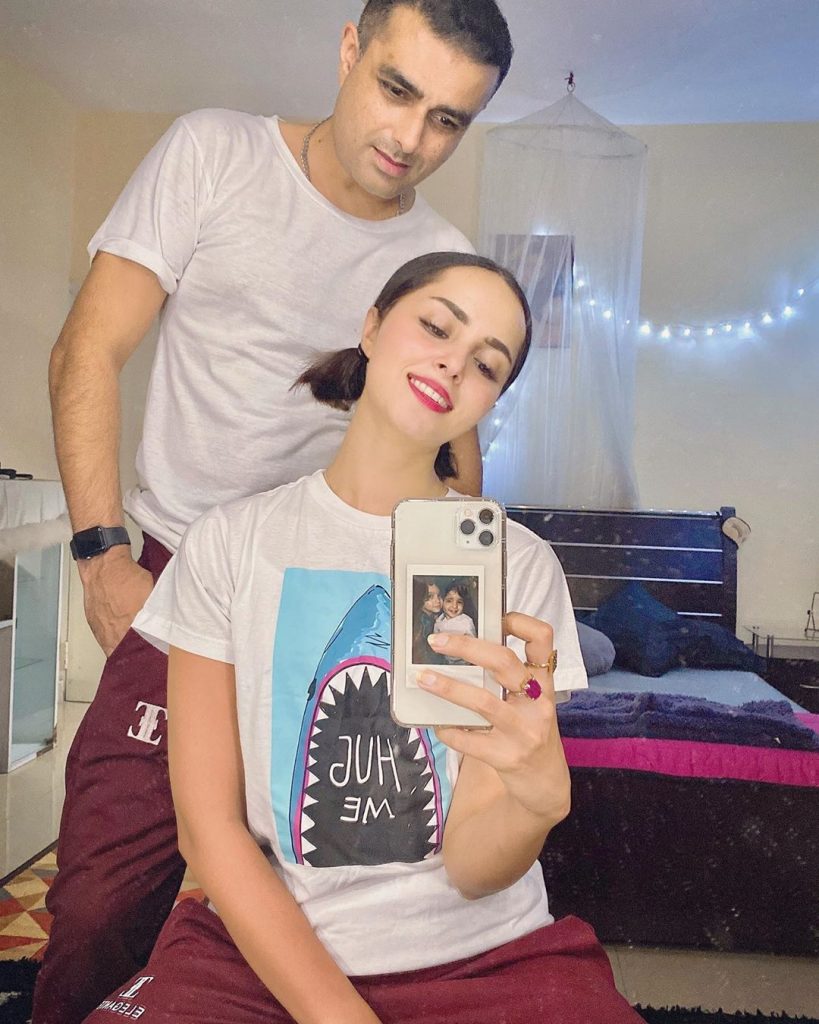 Nimra Khan is a well-known actress who has been on television. Last year, while in quarantine, she married. Nimra’s fans were happy that she was beginning a new chapter in her life. Nimra’s Instagram feed was full of pictures of her and her husband, a London police officer With her husband, Nimra traveled to London. Then she suddenly took down all of her husband’s photos and stopped talking about him. She never mentioned her husband or their relationship. Khan recently appeared on Nauman Ijaz’s show “G Sarkar.” Nimra Khan opened up about her relationship status for the first time. 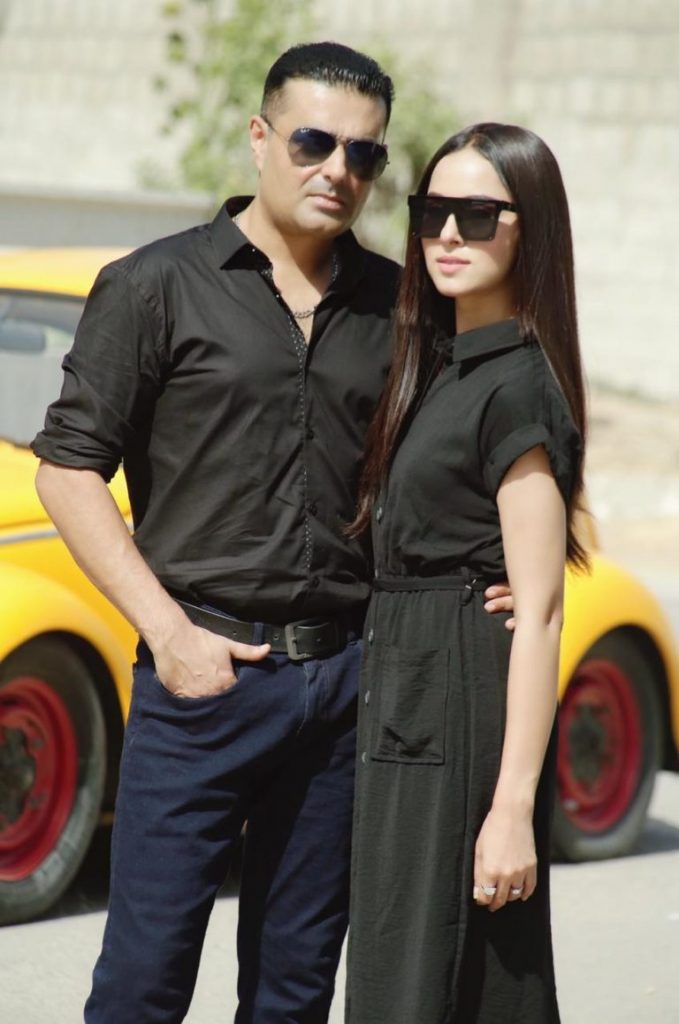 Nauman Ijaz asked Nimra that whether she has someone in her life or she has any proposal. Nimra replied: “My mother and father are looking for a proposal and all I need are your prayers.”

Pakistani actress Nimra Khan is currently enjoying her vacation as she is...

Facebook publicized that it will give $50M to a 2-year fund tasked...