According to the report, she forced a blackmailed and made a demand of Rs 3,00,000 and extortion of Rs 10 million from from a businessman, against his clip. 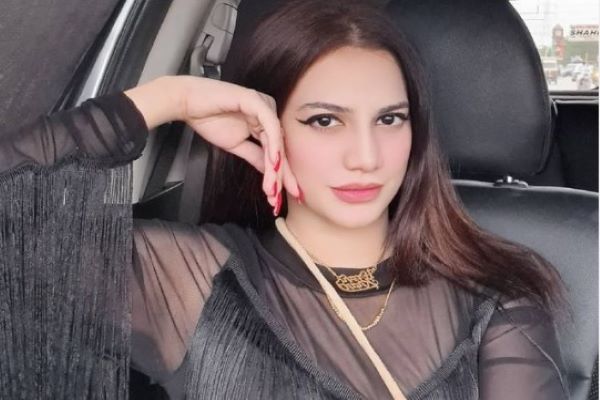 The report further said that the model received 5% of the demanded amount, the man then approached the FIA cybercrime wing and got a case registered against the model under blackmailing and extortion charges.

Ifrah khan is a famous Pakistani model and she has around 38000 followers on Instagram.