Priyanka Chopra is an Indian actress, singer, and film producer. She was born on 18th July 1982 in Jamshedpur, India. She has 67.5 million followers on her Instagram account.

The actor is currently filming the series with Richard Madden and Pedro Leandro. She was joined by co-star Pedro Leandro who was seen pulling a gun on her as they shot the scenes in a forest. Priyanka is dressed in a black and khaki outfit with her hair tied into a braid.

She made her first acting debut with the Bollywood movie Andaaz, the actress is also known for her film ‘Fiza’. Priyanka regularly updates her Instagram account to connect with her fans and followers.

Chopra has posted gorgeous pictures on her social media account. She wrote in the caption of the picture ‘Messy day at work. Can’t wait for you to meet her’! #Citadel 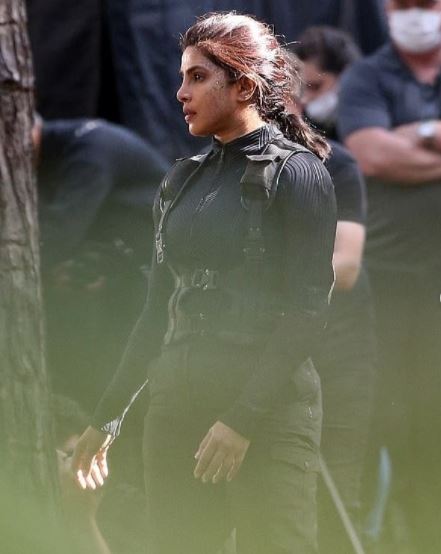 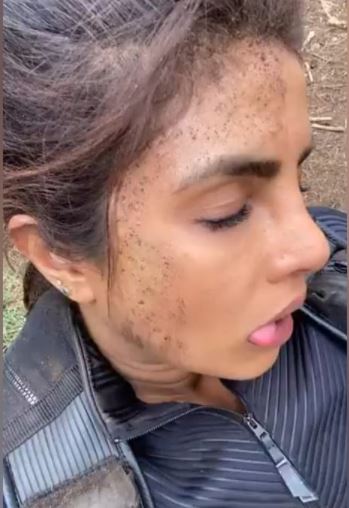 Priyanka Chopra Jonas is an Indian actress, singer, and film producer. She...