The Shah Rukh Khan and Rajkumar Hirani pairing have been one of the most talked-about in the industry in recent years. For quite some time, the acclaimed director has been working on the script for his next film. He was evidently dissatisfied with the second half and decided to revise it till the final product met his expectations.

Rajkumar Hirani has finished writing his next film’s script. Hirani and his co-writer Kanikka Dhillon have now completed the full screenplay for their picture. They are pleased with the outcome and are now ready to begin the film’s preparations.

While Shah Rukh Khan is gearing up to begin filming for South director Atlee’s next in September, Raju Hirani will begin the casting process the following month. He’s teamed up with Mukesh Chhabra to assemble an impressive ensemble cast for this project. 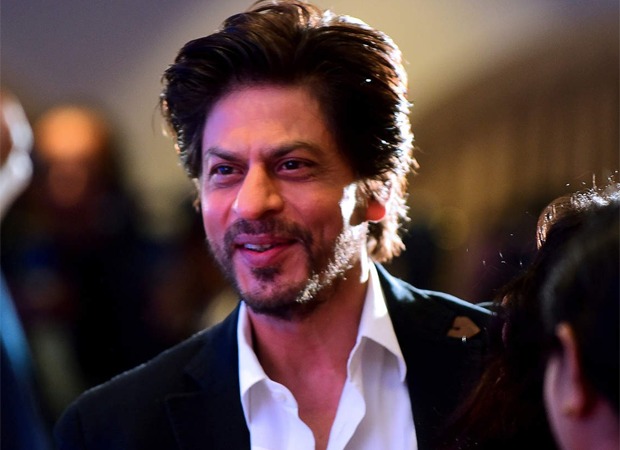 The eagerly anticipated social dramedy will be set against the backdrop of immigration, with a significant portion of the film being shot in Canada.

In this yet-to-be-titled film, SRK plays a Punjabi character. Taapsee Pannu is rumoured to be the leading lady in the film. The film is set to begin production next year, but no additional information has been released.

There were rumors a few years back that he had a falling...