Saba Qamar is a Pakistani actress and television presenter. She was born on 5th April 1984 in Hyderabad. Currently, she lives in her own house in Lahore yet often lives in Karachi too for her work.

One of Pakistan’s most popular and highest-paid celebrities, her roles have been credited as a significant departure from the traditional portrayal of women in Urdu television. She has also worked in “Lahore se aagey” alongside Yasir Hussain. 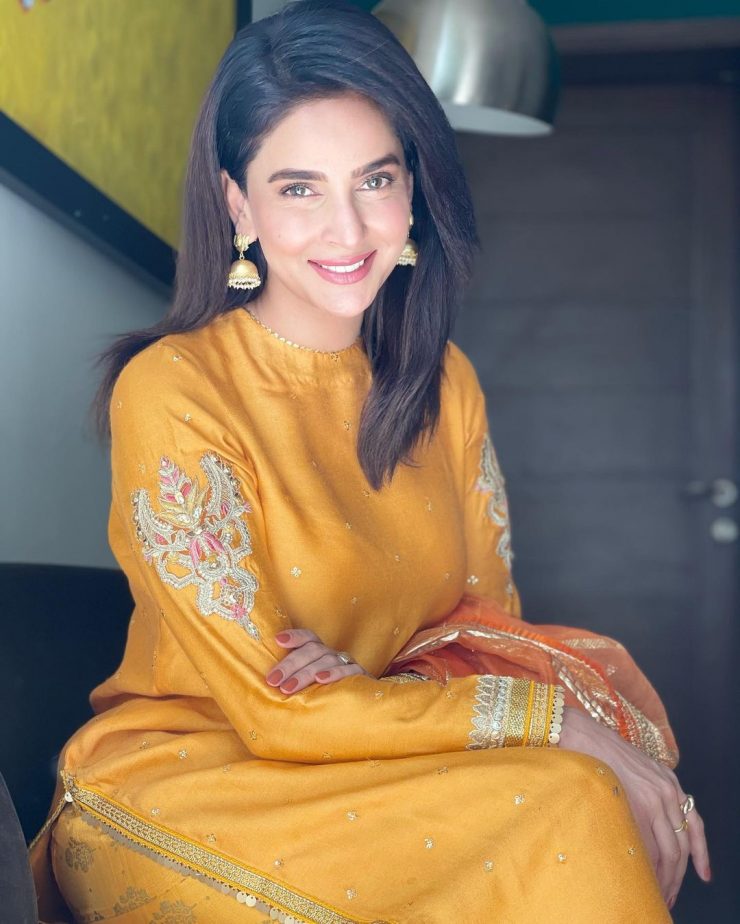 Saba Qamar has appeared in a beautiful bridal shoot for Salon. She looks stunning in the alluring ensemble and regal looks developed especially for the shoot. Let’s have a look at some of the gorgeous images from the shoot below. 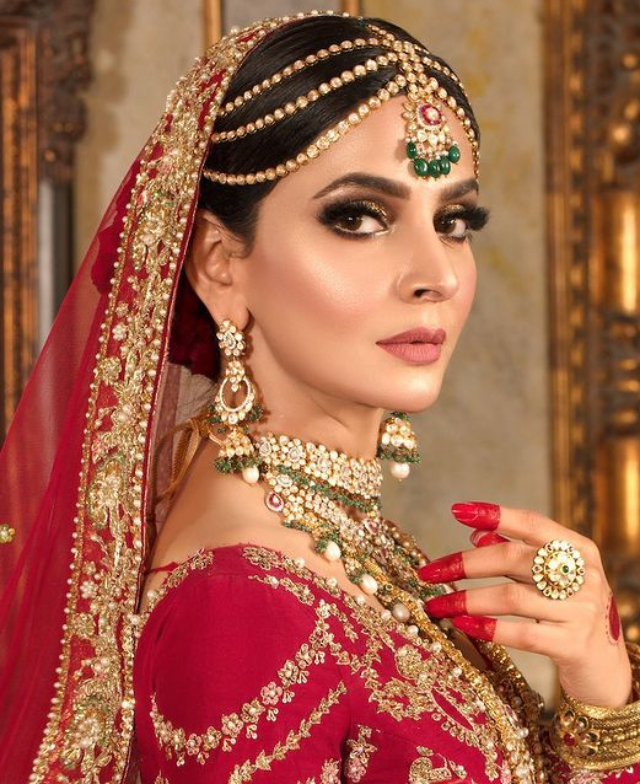 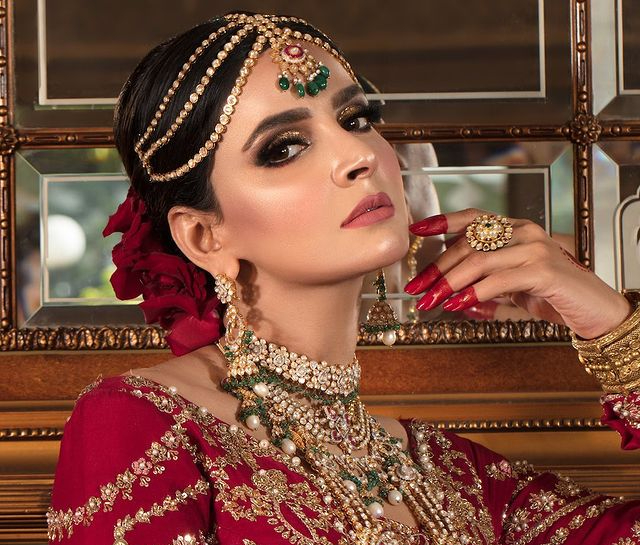 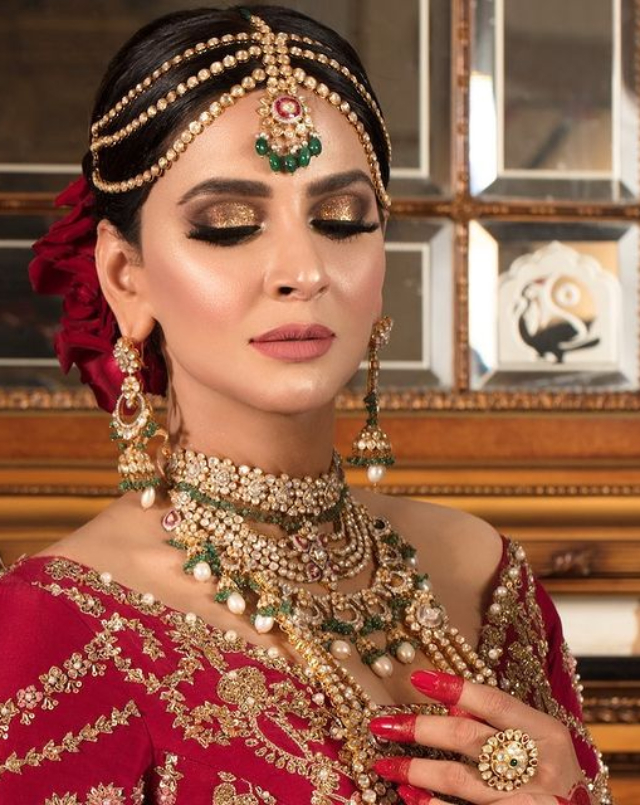 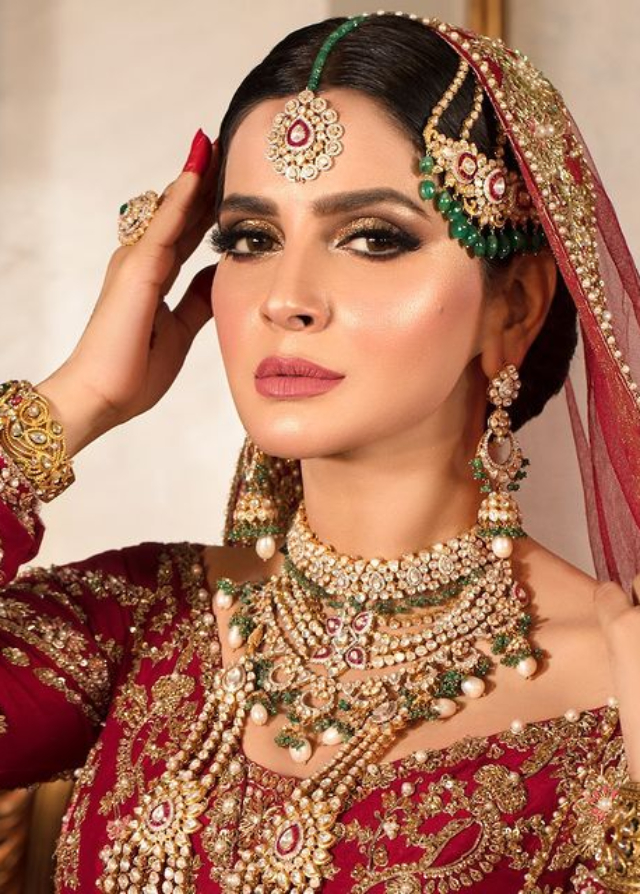 Saba Qamar calls her niece ‘billie Eilish’ on her Birthday

Bitcoin (BTC) and cryptocurrencies have shattered in value over the previous year,...