In Russia, Bollywood actor Salman Khan was seen on the sets of his upcoming action thriller Tiger 3. Watch. 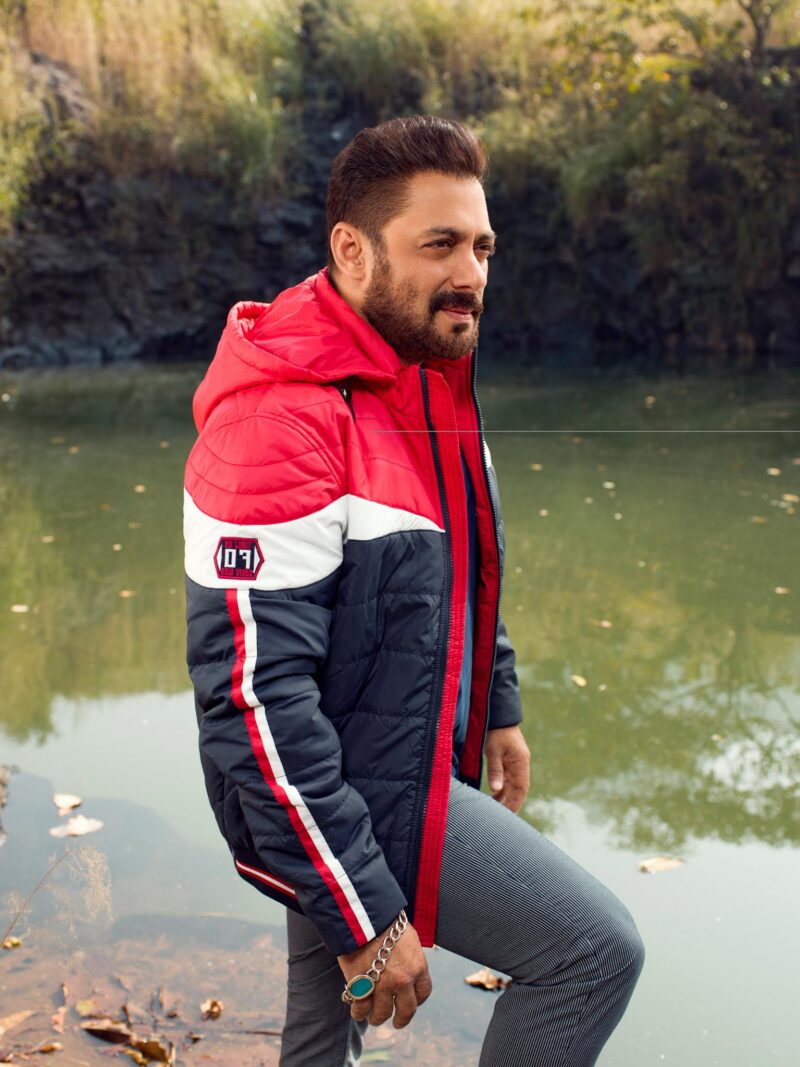 In Tiger 3, Salman will play a spy.

Bollywood actor Salman Khan and the cast and crew of his upcoming film, Tiger 3 are in Russia. A new video posted by a paparazzo account shows the actor on set taking selfies with admirers.

The video was shared with the caption: “#Salmankhan in Russia for #tiger3 snapped by fans who came to watch him.” In the video, Salman sported a maroon full sleeves T-shirt with a black cap. He posed for selfies with his fans. At one point, a voice was heard saying: “Good luck, sir.” While Salman did not say anything, he briefly nodded his head.

Afghan actress Warina Hussain has caught the internet by storm when her...