Sarwat Gillani and Zahid Ahmed to collaborate on a web series

Sarwat Gillani and Zahid Ahmed to collaborate on a web series

Sarwat Gillani is a phenomenal actress who has appeared in a slew of noteworthy dramas, telefilms, and films. Her popular Zee5 online series was well-received by fans.

Sarwat Gillani has just teamed up with star actor Zahid Ahmed, who has a long record of incredible productions under his belt, including recent hits like Ishq Zahe Naseeb and Mohabbat Tujhey Alvida.

Sarwat Gillani and Zahid Ahmed are slated to star in a new web series created by Mehreen Jabbar, who has helmed significant hit projects throughout her career.

Her Zee5 online series Ik Jhooti Love Story received a lot of positive feedback. Rida Bilal, who has written dramas such as Khudgharz and Be Inteha, wrote the Web Series. Pehli wali, a well-known short film, was also written by her.

The web series will be based on the emotive personal adventures of Karachi residents. The web series’ platform has yet to be determined.

Here are a few BTS pictures from a day of the shooting of the Web Series which Sarwat Gillani shared with fans. 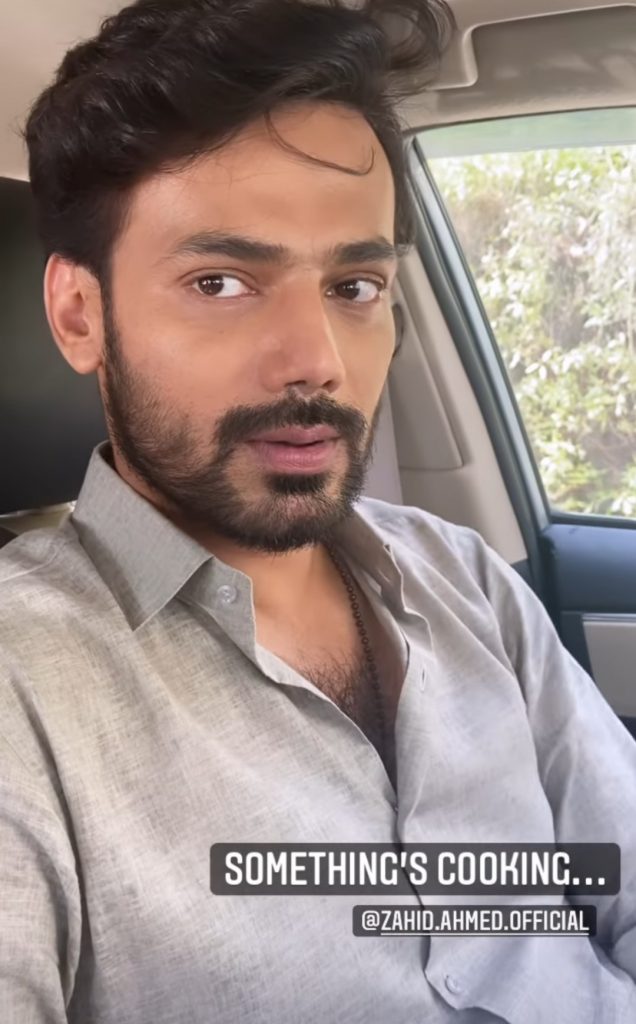 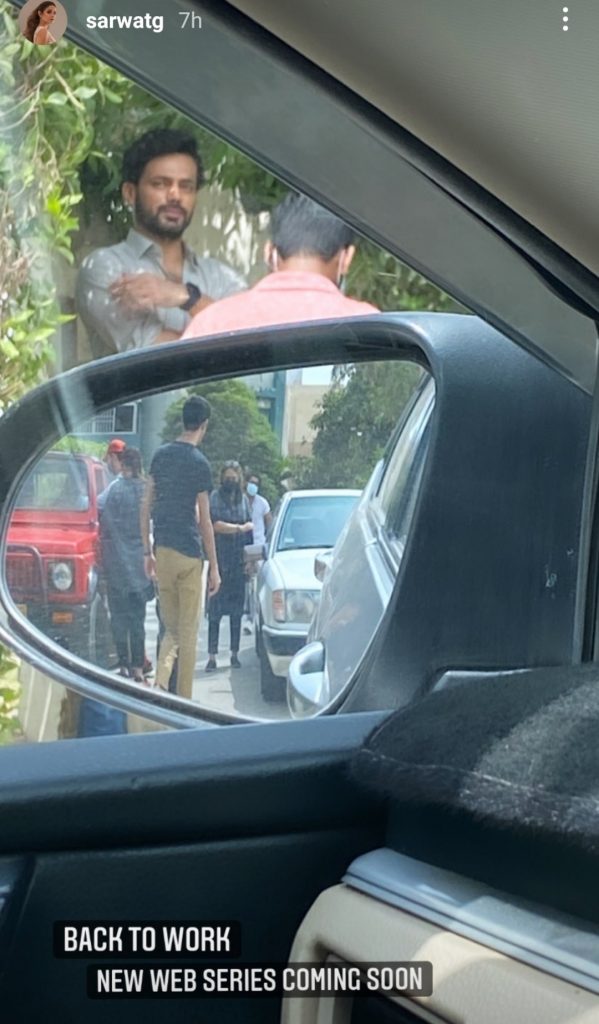