After The Good Fight garnered criticism from Selena Gomez’s fans for mocking her kidney donation, the singer reacted.

Selena Marie Gomez is an American singer and actress. Born and raised in Texas, Gomez began her career by appearing on the children’s television series Barney & Friends. In her teens, she rose to prominence for her role as Alex Russo in the Disney Channel television series Wizards of Waverly Place. 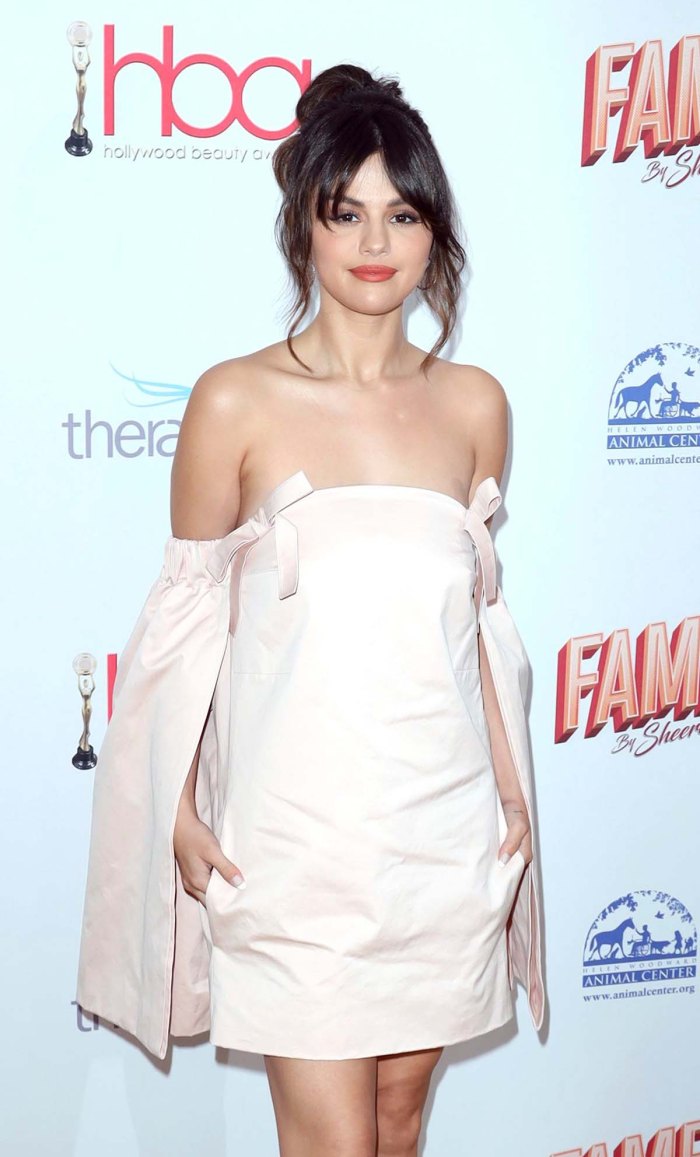 “I am not sure how writing jokes about organ transplants for television shows has become a thing but sadly it has apparently,”

The former Disney Channel star, 29, wrote via Twitter on Tuesday, August 3. “I hope in the next writer’s room when one of these tasteless jokes are presented it’s called out immediately and doesn’t make it on air.”

The Wizards of Waverly Place alum also thanked her adoring fans, who rallied around her in the aftermath of the controversial joke.

“My fans always have my back. LOVE YOU,” she added. Gomez then shared a link to an organ donor page, asking people to “please sign up” if they are able.