Where a pandemic has taken over the whole world, the film industry, has been the hardest hit. As a result of the closing of cinemas, no new films can be released. This obstacle has produced a tremendous setback, especially in a country like Pakistan where the film industry is already struggling.

We’ve seen that the dramas have once again become the center of attention. And our Lollywood celebrities are returning to the small screen. With the return of Mahira Khan on television, Bilal Ashraf, who has never done a television project before, is poised to make his television debut with his Superstar’s co-star Mahira Khan.

According to sources, Mahira Khan and Bilal Ashraf are going to be a part of an ISPR upcoming project based on the life of Lieutenant General Nigar Johar. 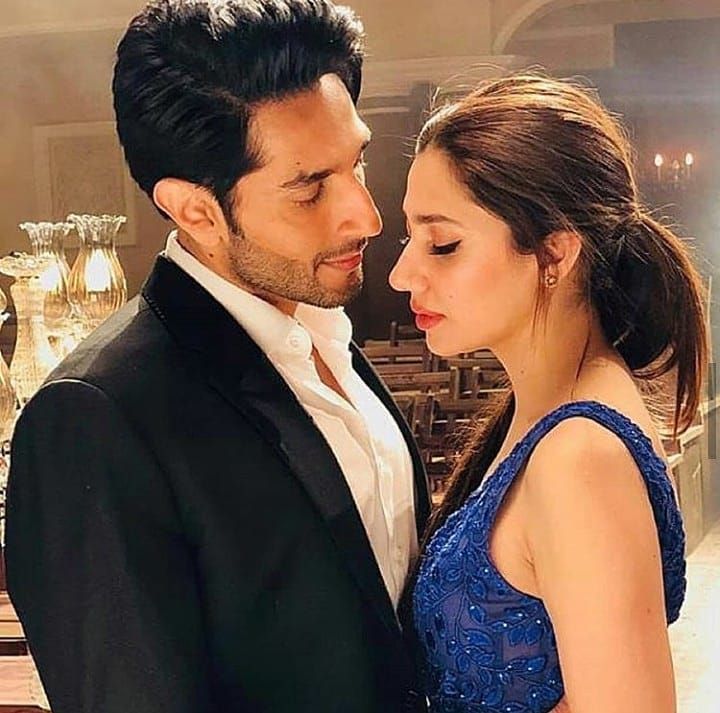 It will be a telefilm that will be broadcast on a private TV channel. There are buzzes that Mahira Khan has reportedly started shooting at Army Medical College in Rawalpindi.