BTS announces live-streamed concert after the cancellation of world tour

Sunny Deol is a famous Indian movie actor, producer, director, and politician typically recognized for his remarkable films in Bollywood. Sunny was born in Sahnewal, India on 19th October 1956.

He was born to famous legendary actors Dharmendra and Prakash Kaur. He has two Filmfare Awards and two National Film Awards in a film career that has spanned around 35 years and more than a hundred films.

Deol and Amrita Singh starred in the 1983 film as two young people who fall in love despite their families’ economic variables. 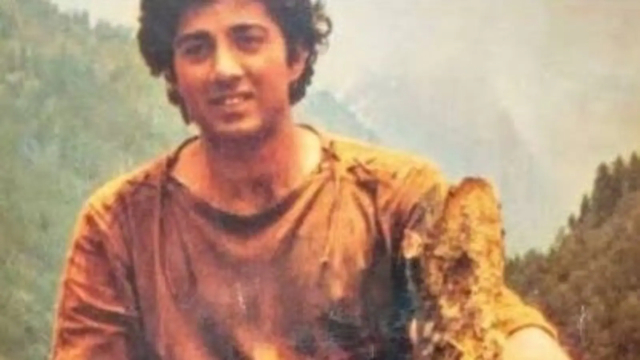 Sunny Deol, a Bollywood actor, celebrated the 38th anniversary of his debut film Betaab. He took a trip down memory lane and shared an old still from the film.

A gardener in the UK has produced the world's largest chilli pepper,...

The unidentified patient was suffering from constipation and decided to try a...

Cuttlefish memories retain their sharpness as they grow

Elderly cuttlefish have better memories than older people. The fish can recall...

The world's longest enclosed pedestrian bridge, an 820-foot bridge hung above an...