Sunny Leone, the Indian actress, and well-known personality have shared personal information about her marriage to Daniel Weber.

Sunny was recently invited to VOOT’s third season of “Feet Up With The Stars,” where she discussed her love with Daniel Weber and why she married him.

Sunny has given several actresses a run for their money since her debut in Bollywood. She became one of India’s most popular actresses due to her beauty, grace, and dazzling dancing routines.

During a candid chat, Sunny was asked why she married Daniel Weber. And Sunny’s reply was amazing. She said, “I love Daniel’s dancing skills, that’s one of the reasons why I married him.” 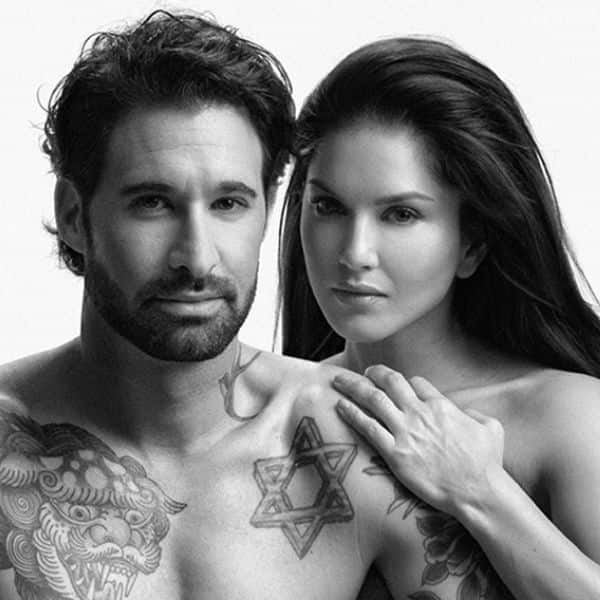 Sunny added, “No matter what’s happening, you can pull out a Daniel move and feel amazing.” In 2017, Sunny and Daniel became parents to Nisha. They adopted her from Latur, Maharashtra. 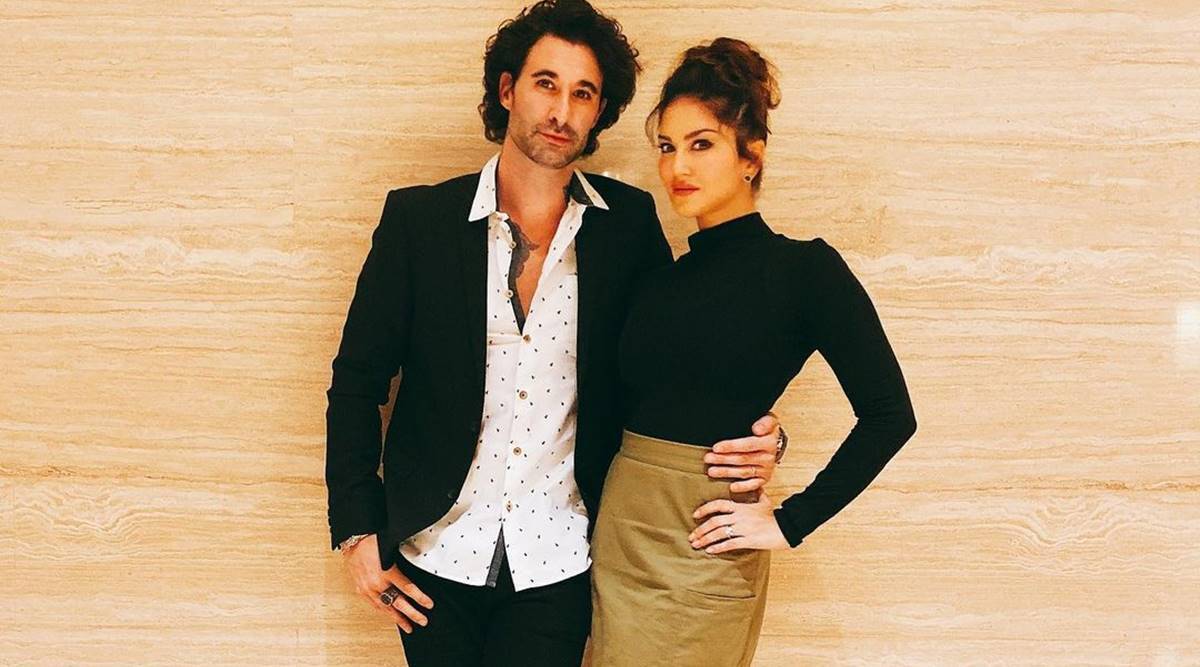 Pakistan has the best security forces in the world: Mr. Salman Iqbal

Mr. Salman Iqbal, the owner of the franchise of the PSL Karachi...

SABIC, ExxonMobil preparing for joint venture in US

A British scientist with a passion for gymnastics put her abilities to...