Khushi and Janhvi Kapoor started their Thursday on a high note when they were photographed at the airport on their way out of town.

However, Janhvi accidentally bumped into an airport staff member walking ahead of her. 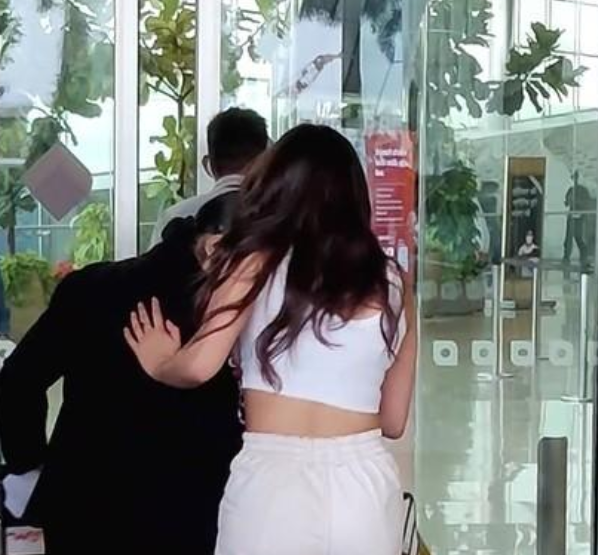 Janhvi arrived at the airport earlier than Khushi and hurried to board her plane. The Roohi actress, on the other hand, didn’t forget to pose for the cameras near the gate, even taking off her mask for the security check. 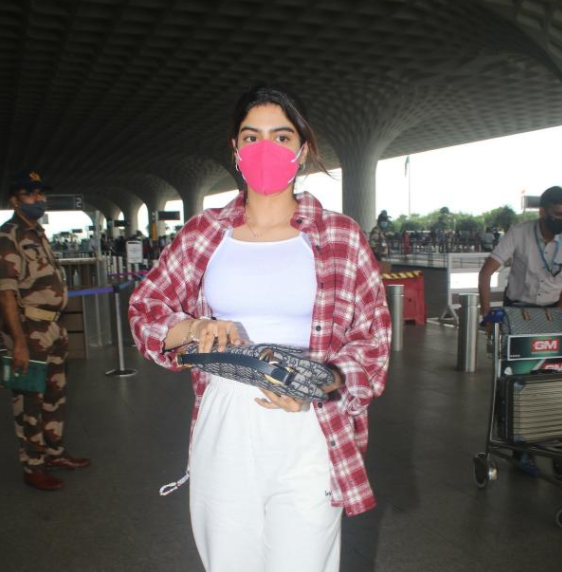 Janhvi hurried inside the airport as she apologized. Khushi, her sister, came to the airport later in her own car to join her.

Janhvi can be seen wearing a white crop top with matching cargo pants and sneakers in the images. She’s wearing pink-colored specs and a pink-colored mask with it. Her hair is left open and she seemed to be making a dash to board her flight. 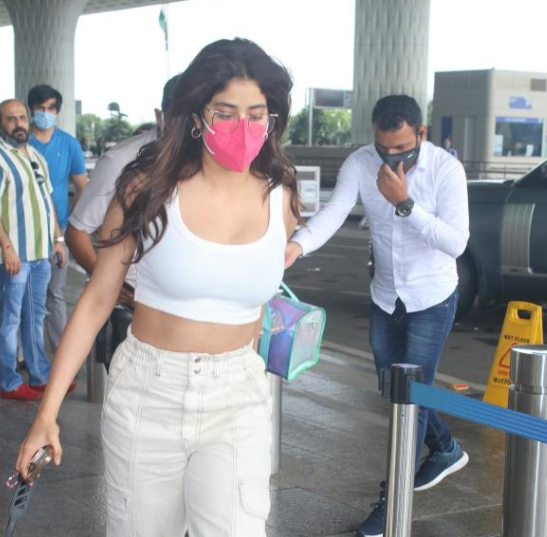 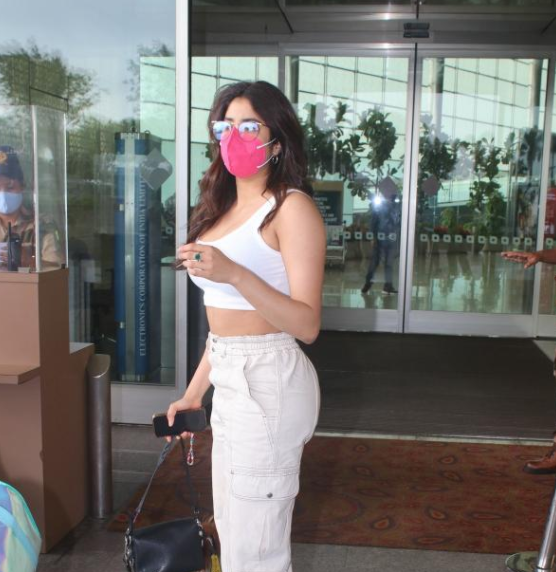 Janhvi Kapoor is an Indian actress who works in Hindi-language films. Born to Sridevi and Boney Kapoor, she made her acting debut in 2018 with the romantic drama film Dhadak, which was a commercial success. Kapoor has since starred in the Netflix films Ghost Stories and Gunjan Saxena: The Kargil Girl.

Bigg Boss 15: Akshara warns Shamita Shetty to keep her ‘hi-fi’ behaviour to herself

On Bigg Boss OTT, Shamita Shetty was teased by Akshara Singh and...