WATCH: Kiara Advani, beau Sidharth Malhotra seem to be having fun on set

WATCH: Kiara Advani, beau Sidharth Malhotra seem to be having fun on set

Sidharth Malhotra and Kiara Advani, both from Bollywood, have made the list, and there has been a lot of buzz and speculation about them dating. Their smoldering relationship, both on and off-screen, adds gasoline to the flames.

Bollywood’s tinsel town is often buzzing with relationship rumors, piquing the interest and curiosity of every fan. After all, the thrill of it all is in the supposition and imagination.

When Sidharth and Kiara are spotted together, fans are usually fawning over their images. Onset on Sunday night, two of the actors were photographed together. 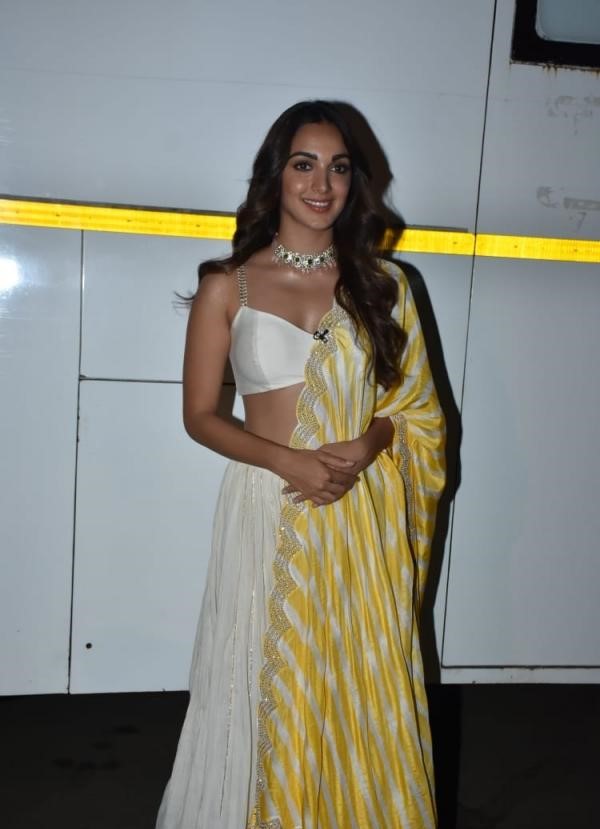 When the shutterbugs had a glimpse of Sidharth and Kiara on set last night, they looked lovely. In a black shirt and trousers ensemble, the Kapoor and Sons star looked smart.

He complemented his ensemble with a brown jacket and a pair of formal shoes. Kiara, on the other hand, was dressed elegantly in a white lehenga and a striped yellow and white dupatta. 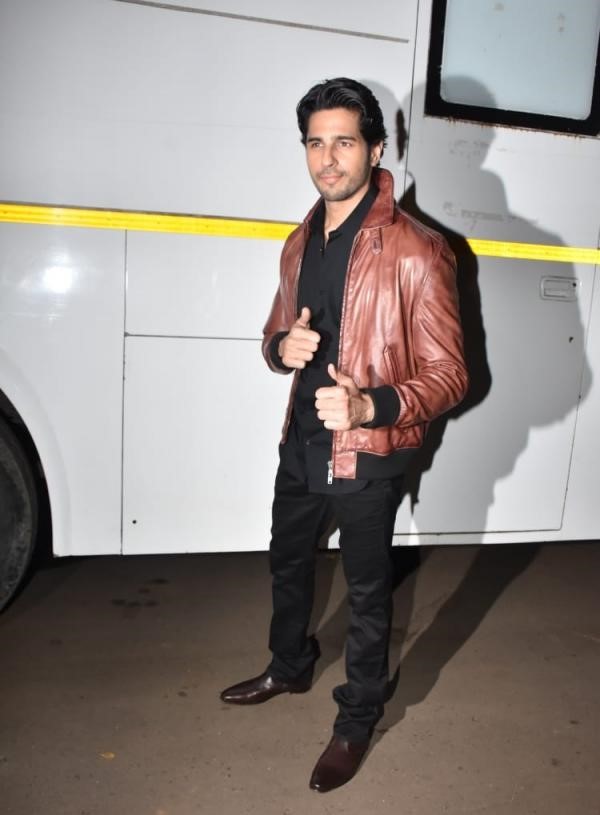