We chose to keep everything simple for the baby shower: Charu Asopa

We chose to keep everything simple for the baby shower: Charu Asopa 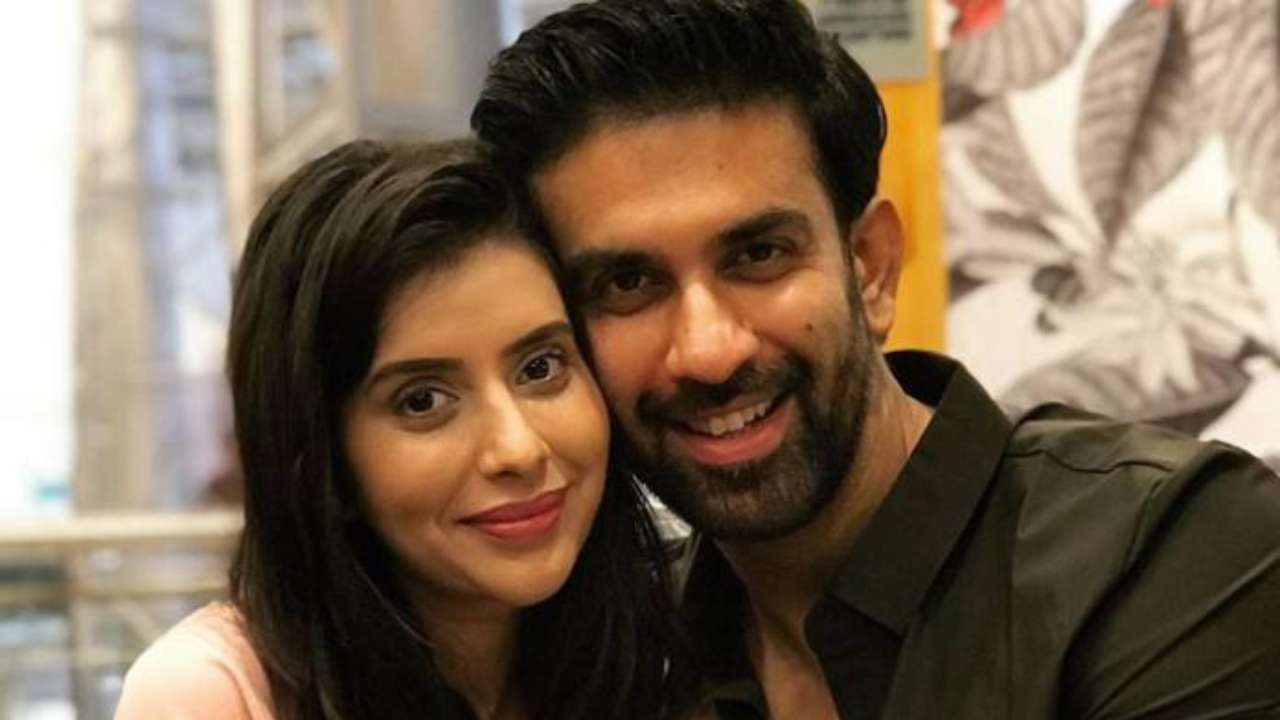 She is in the seventh month of her pregnancy and is overjoyed to be sharing her experience thus far. “It has been good so far. My mother has come here, and so has the entire family. A lot of festivals are lined up, and I’m getting pampered a lot. Earlier I used to have nausea, but now my health is much better and my appetite has also improved.” she Said.

“He came back from Delhi, he had gone there for some work. The theme we decided on had to be Indian and simple because we’re in pandemic times. We can’t have a large gathering of people, so just our family, didi (Sushmita Sen, sister-in-law), the kids, and a few close friends.”

On the occasion of Raksha Bandhan, a number of Bollywood celebrities, including...