Controversial TikTok star Hareem Shah’s mysterious husband came to the spotlight as a publicity stunt after rumours circulated online about her marriage with a PPP leader.

Hareem Shah’s engagement and marriage went viral when she shared photos of herself in a wedding dress on Instagram.

She had also shared photos of the wedding dress and bridal make-up on Instagram on June 23 but did not caption the photos.

Following the photos, news of their engagement and marriage spread on social media, but now the private TV channel website has confirmed that the TikTok star has confirmed the marriage.

A private TV channel claimed in its report that Hareem Shah confirmed that she was married to a member of the Sindh Assembly from the Pakistan People’s Party (PPP).

The report said that although Hareem Shah confirmed the marriage to the member of the Sindh assembly, she refrained from revealing her husband’s name and did not mention when and where she had gotten married.

According to the sources, Shah had refused to share marriage information with the member of the Sindh assembly but promised that she would release more information about the marriage soon.

On the other hand, regarding the photo shared on Shah’s Instagram account, businessman Hassan Iqbal claims that the hand in the photo is his.

Hassan Iqbal claimed that the watch and ring in the male hand in the viral photo are both his, while the hand of the woman is his friend’s instead of Hareem’s. 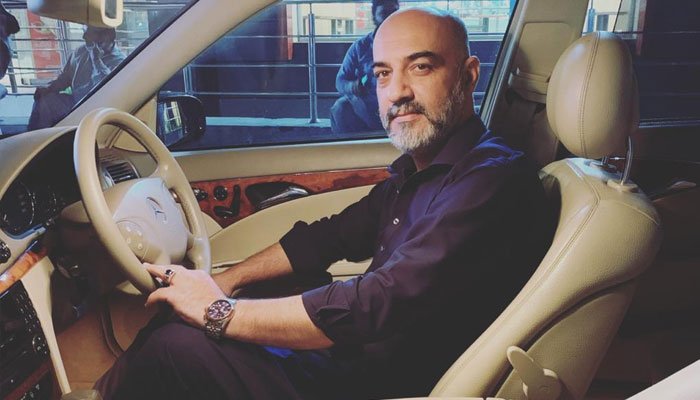 Iqbal said that he did not know where Hareem Shah took this picture from. Hareem herself has admitted that this picture has nothing to do with her marriage.