Zara is a magnificent addition to the entertainment industry of Pakistan. She is a very talented and versatile television actress and won the hearts of many people in a very short time period

Whereas, Asim is an experienced and accomplished television and film director or a producer, who has been in this industry for a long time and has made a significant contribution with his talent. He has directed and produced many Music videos, television commercials, and a few Pakistani films till now.

He is considered as one of the famous and most successful Pakistani filmmakers, with whom every artist loves to work.

Recently, Asim Raza celebrated his birthday with his fellow friends including the actress Zara Noor Abbas, The birthday was celebrated as an intimate event because of the current pandemic situation. Zara wears a decent outfit for the event.

Have a look at the pictures from his birthday! 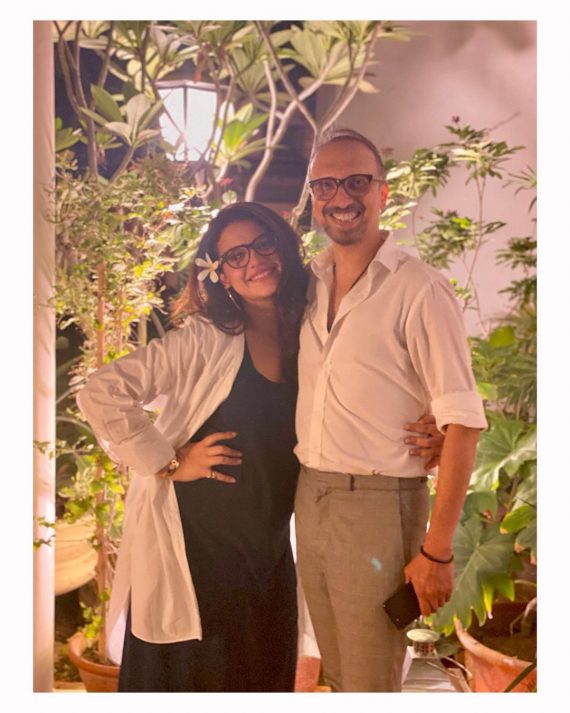 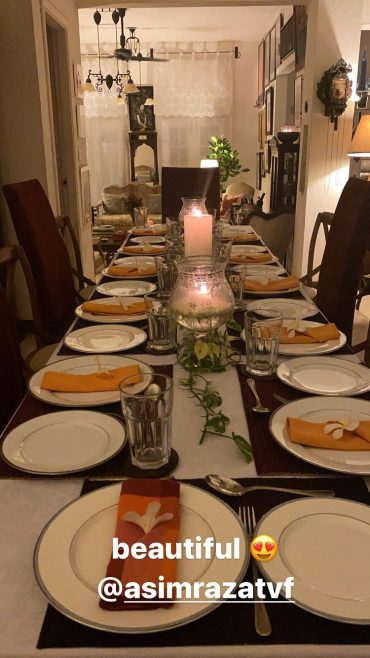 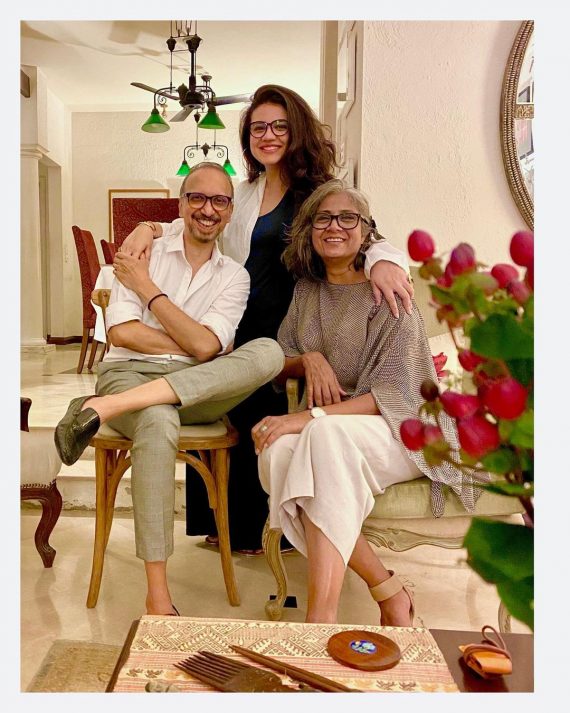 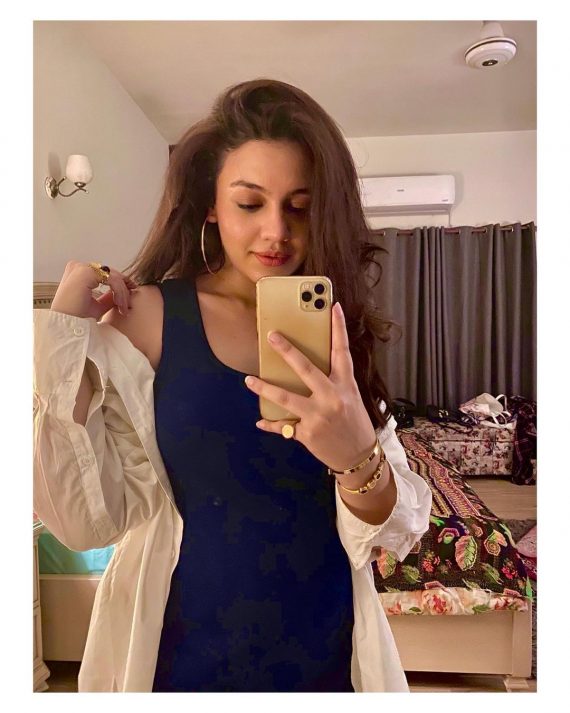 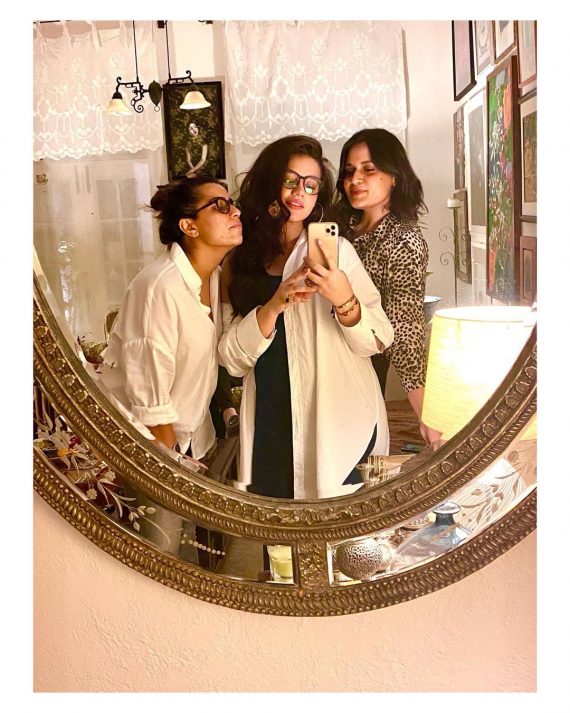 What is the hidden talent of actress Zara Noor Abbas?

Zara is a magnificent addition to the entertainment industry who is a...