The “Jadu Tona” track teaser has already made an impression and raised eagerness among the fans as they were keenly waiting to listen to this song, now the song is finally out.

The fans and followers of Dr. Madiha & MJ Ahsan are pouring love for the couple just after the release of the song “Jadu Tona”.

The music is Created by “VictorNaz” and the lyrics of this new song are penned by “Steve Naz”. The video features Dr. Madiha & MJ Ahsan. The Video is produced by BOL Beats.

Fan’s enthusiasm for the song could be seen in the comment section after the release of the beautiful song “Jadu Tona”. 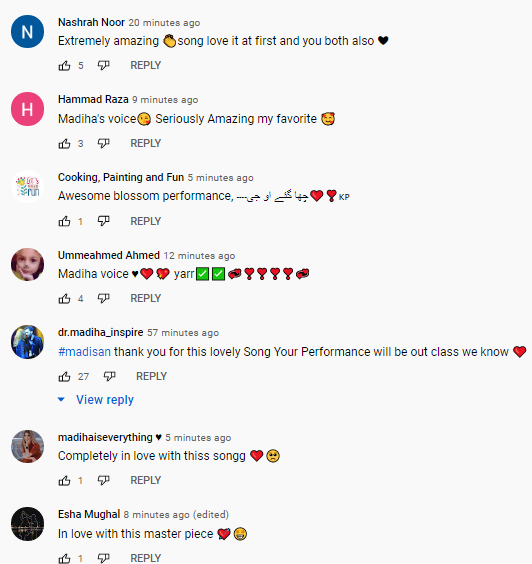 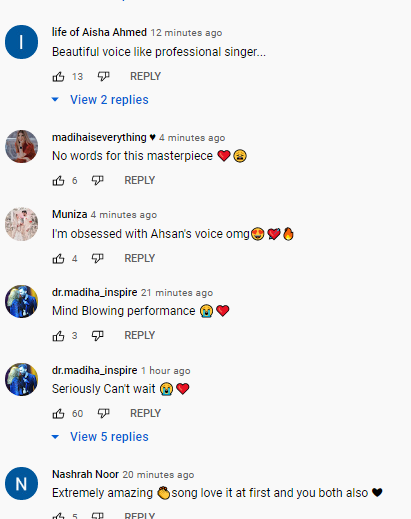 The wait is finally over as the BOL Beats' new track, which...

ATHENS: Greece, Cyprus and Egypt have signed an electricity agreement that could...

ISLAMABAD: Spokesperson to the Finance Minister Muzzammil Aslam on Wednesday rebuffed the...