Engin Altan Duzyatan, best known for his role in the Turkish series Ertugrul, has expressed his delight as his five-year-old son Emir Aras Düzyatan drives the Formula racing car wonderfully.

Engin posted a video and a snapshot of Emir riding in the automobile on Instagram, apparently in a racing event

The Turkish actor, who plays Ertugrul in the historical drama series Dirilis: Ertugrul, posted the video on Instagram with the caption “Ride hard like Emir” followed by a shining star emoticon. 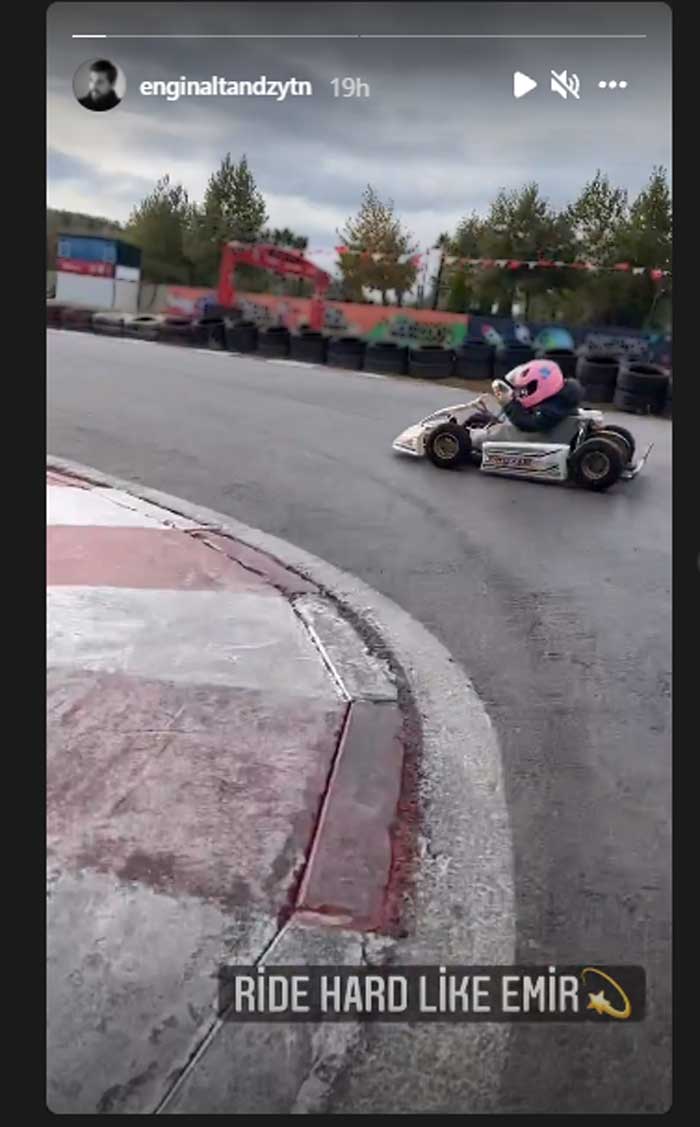 Engin had previously uploaded a video of himself and his five-year-old son Emir playing chess.

With the caption “With Emir,” Engin aka Ertugrul uploads a video clip of the chessboard.

Meanwhile, Engin is currently seen in another drama serial Barbaroslar, which premiered on September 16, 2021.

She captioned the picture of the actor with “love.” 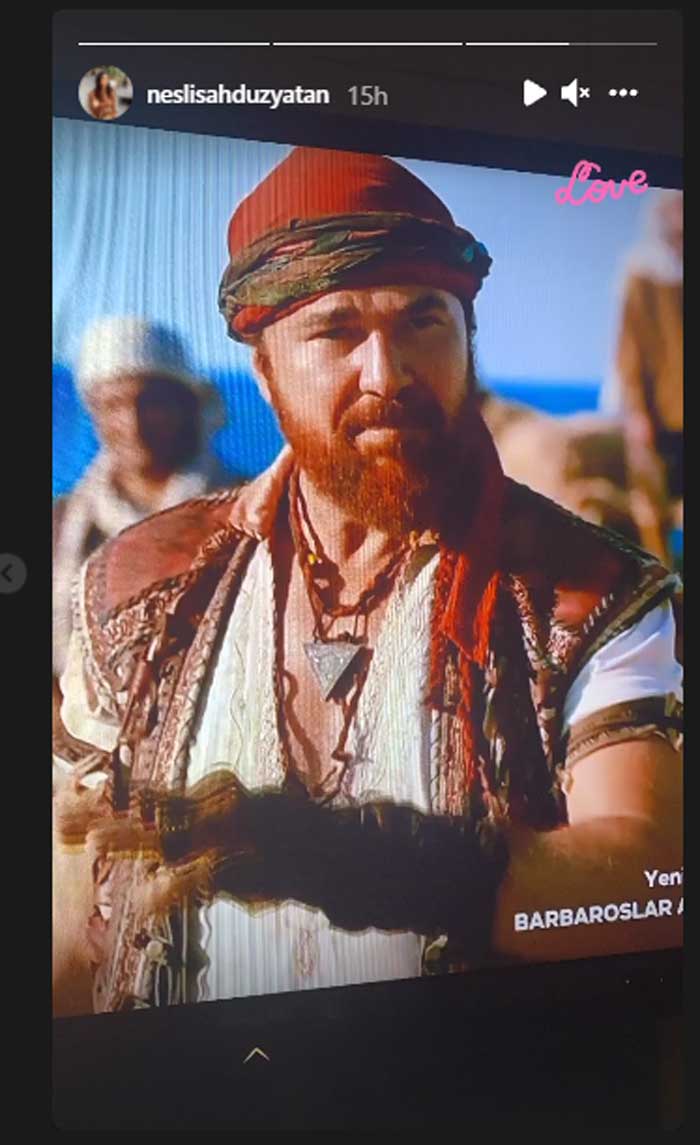