Fatima Effendi is a Pakistani actress, model, and television personality. In 2001, she made her acting debut in the drama series. Kash Mai Teri Beti Na Hoti.

She has 2.3 million followers on her Instagram account. She is one of those actresses who has always received positive feedback from the audience.

Fatima has dropped insanely gorgeous pictures on her Instagram which went viral on social media. 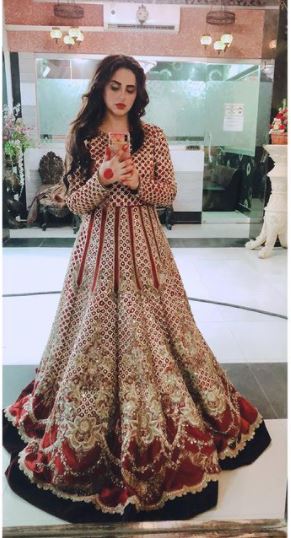 Her picture has received more than 9,685 likes in just a couple of hours. Her fans could not help but admire her natural beauty.

KARACHI: The Pakistan stocks remained range-bound on Tuesday with the lacklustre participation,...

KAMPALA -- Uganda on Tuesday said the recent bombing in the central...