Grimes and Elon Musk’s infant son knows his mother by her first name.

The 33-year-old singer, whose true name is Claire Elise Boucher, was seen in a Vogue video on Thursday, Sept. 16, getting ready for the 2021 Met Gala on Monday, Sept. 13. Grimes wore an Iris van Herpen gown to the New York City fashion event, which was inspired by director David Lynch’s 1984 film adaptation of Frank Herbert’s landmark science fiction novel Dune.

On Monday, Sept. 13, as she was getting ready for the evening, Grimes revealed some details about her personal life. Grimes explained why delivering 16-month-old son X A-Xii with long-term husband Elon, 50, in May 2020 was a huge milestone for her in a variety of ways during their informal talk.

She told the magazine, “I think having a baby was a major rebirth for me, like aesthetically.” “It’s strange to claim that I’m a mother. That word does not resonate with me for some reason.”

She went on to remark, “Which is also strange because X says ‘Claire,’ but not mama.’ Which is the case… ‘How are you…?’ I’m like. Perhaps he senses my dislike for the word “mother.”

Grimes took to Twitter shortly after his baby’s arrival last year to explain the meaning of the odd moniker. 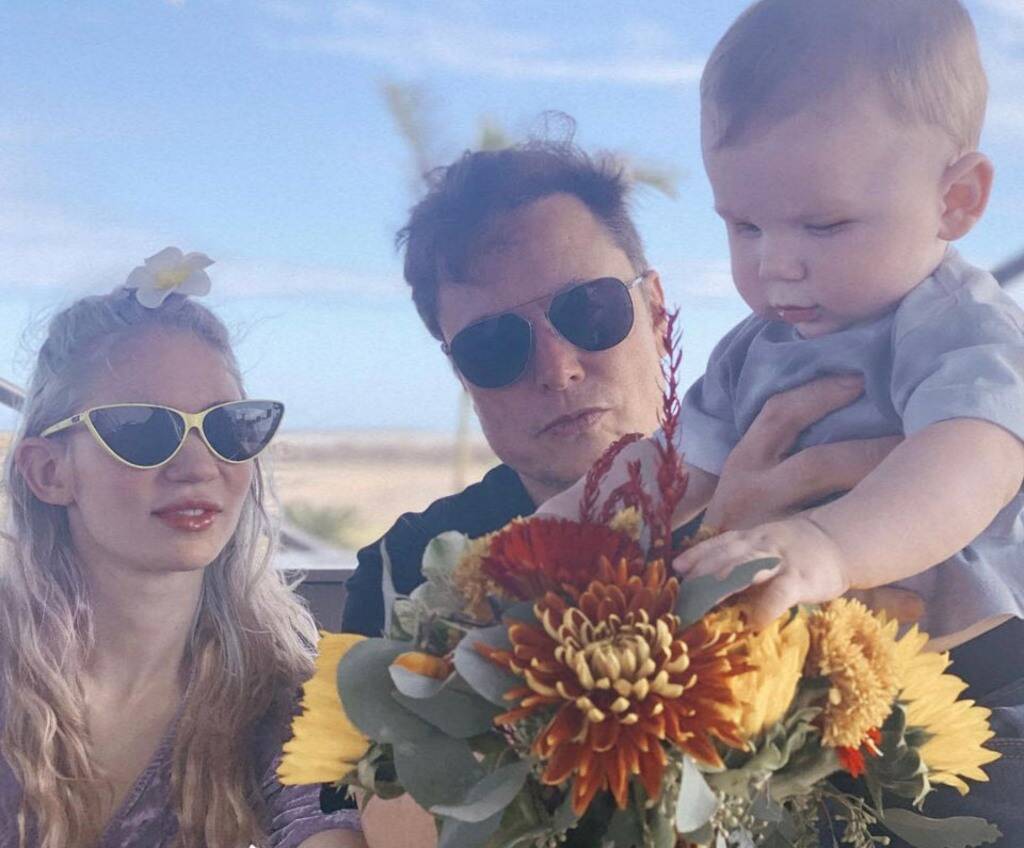 The musician wrote, “X, the unknown variable.” “A-12 = predecessor to SR-17, my elven spelling of Ai (love &/or Artificial intelligence) (our favorite aircraft). There are no weapons or defenses, only speed. Battle-proven, but non-violent.”

The rationale behind her outfit is a little less clear, but Dune is enjoying a moment in mainstream culture right now. The new film version, directed by Denis Villeneuve, stars Timothée Chalamet, Zendaya, and Jason Momoa, and will be released on Friday, Oct. 22.