Janhvi Kapoor is a Bollywood actress from India. She was born in India on March 6, 1997. Janhvi Kapoor made her acting debut in the film “Dharak,” which came out in 2018.

The actress shared bold pictures of herself on Instagram, which quickly went viral. 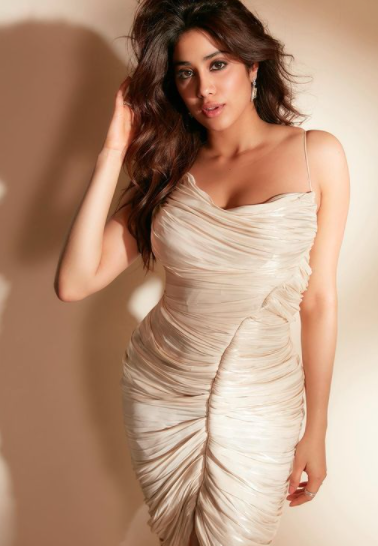 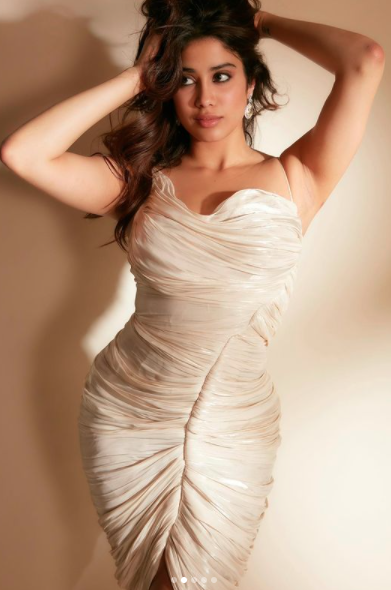 The actress has recently posted a series of pictures on her Instagram account that gained immense applause along with loving comments.

Janhvi Kapoor’s pictures received thousand of likes and compliments from her fans in just a few minutes. Compliments still haven’t stopped flooding in.

Watch: Janhvi Kapoor starts her day donning a sweatshirt for a workout

Janhvi Kapoor's name stands out prominently. When she's in town, the Roohi...