Umer Sharif is constantly in the prayers of his friends, fans, and family because of his health condition. He is suffering from heart disease that requires him to have significant surgery. The specialists had already said that the surgery would be impossible to perform in Pakistan.

The senior actor and his second wife, Zereen Umer, boarded an air ambulance today. The other three members have taken a flight to the USA. The actor’s wife has said that they had to opt for the air ambulance journey despite the critical condition of the actor as once the air ambulance leaves it is not provided again for free. She asked fans for prayers.

Fans are wishing actor and comedian Umer Sharif a safe flight. The family of the actor said that they need prayers throughout his journey, stay, and treatment. Tariq Shahab, the spouse of actress Reema Khan, will perform Umer Sharif’s surgery, which he has stated will be challenging.

Take a look at these photos of Umer Sharif, who is in desperate need of your prayers. 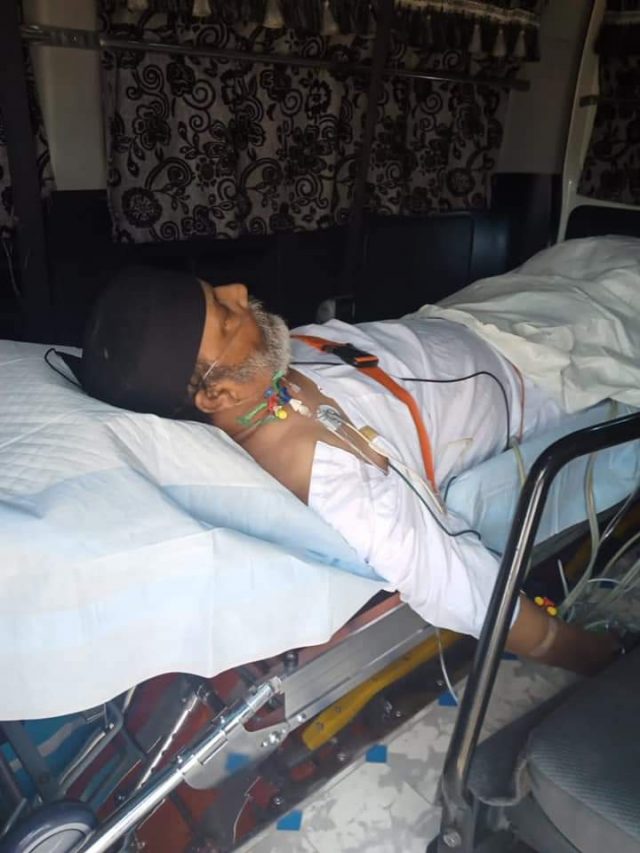 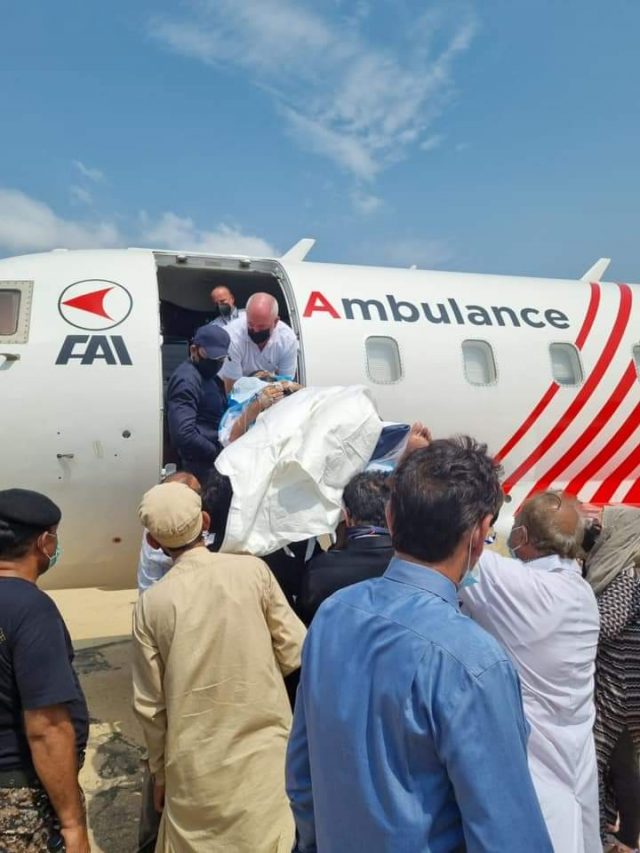 Umer Sharif, along with his family, gets US visa for cancer treatment

There are some people who think that Covid-19 will not harm them....

A year-and-a-half into the coronavirus pandemic, the world has still done far...

SYDNEY: Researchers from a number of Australian universities have devised an online...

Treat yourself with 'Turmeric Water' and enjoy its benefits

Sri Lanka’s frontliners to get booster shots next month

Sri Lanka announced that the country’s regulating authorities have decided to provide...

What is Dementia? It is a neurological disorder that robs people of...