Maci Bookout McKinney is a reality television star, author, and public speaker from the United States. Bookout, along with Catelynn Baltierra, Amber Portwood, and Farrah Abraham, returned to MTV in March 2015 for the fifth season of Teen Mom OG, which was renamed Teen Mom.

“Right now, we honestly don’t have any real communication or relationship with them As far as Jen and Larry go, I’m not sure if that will change or will not change. I just know how I feel. I don’t want it to be forced.” 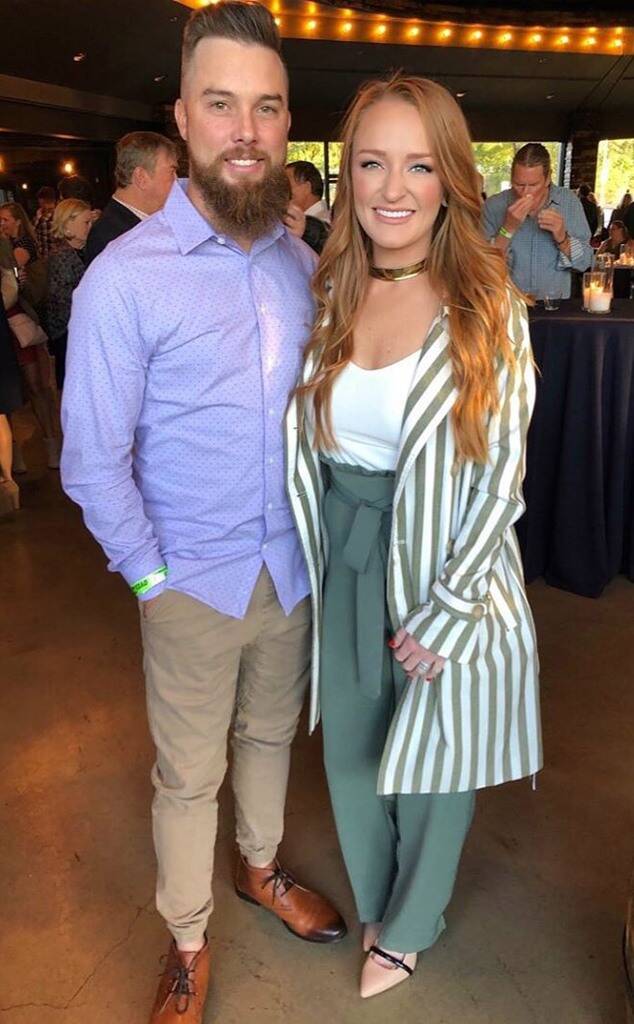 Maci was the one who shared. “We’re so busy taking all the kids to all their activities that by the time we get home, it’s pretty much the first time we’ve been able to be in the same room for the day,” she says.

“We’re really just looking for help on navigating this chapter or this stage of our marriage in life and how to find ways to stay connected even when we’re all over the place and in different areas of the city and sometimes even different states.”

“We just don’t want to look back in five years or 10 years and be like, ‘Man, we really did not put any effort into continuing to like, get to know each other as the people that we’re becoming and stuff like that.’ Don’t be scared, but I feel like it’s something that a lot of people experience in their relationships, especially if you’re outnumbered by your children.” she concluded.

Liam Payne is still looking back and reliving the moment when Zayn...

Did you know the actress’s hair caught fire while cutting the birthday cake?