Mawra Hocane looks like a sparkling star in recent photo

Mawra Hocane looks like a sparkling star in recent photo

Mawra Hocane is known as a beautiful and talented actress in the Pakistani media industry. She has played many brilliant roles in many Pakistani dramas and films.

Mawra has 6.8 million followers on her Instagram profile. She most often shares pictures of her daily routine with her fans and followers.

The viral pictures are getting a lot of likes on Instagram and there are also interesting comments from users. 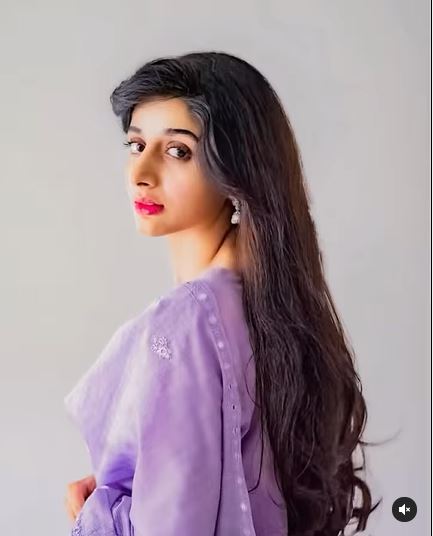 She is one of those actresses who has always elicited a favorable and optimistic response from the audience.